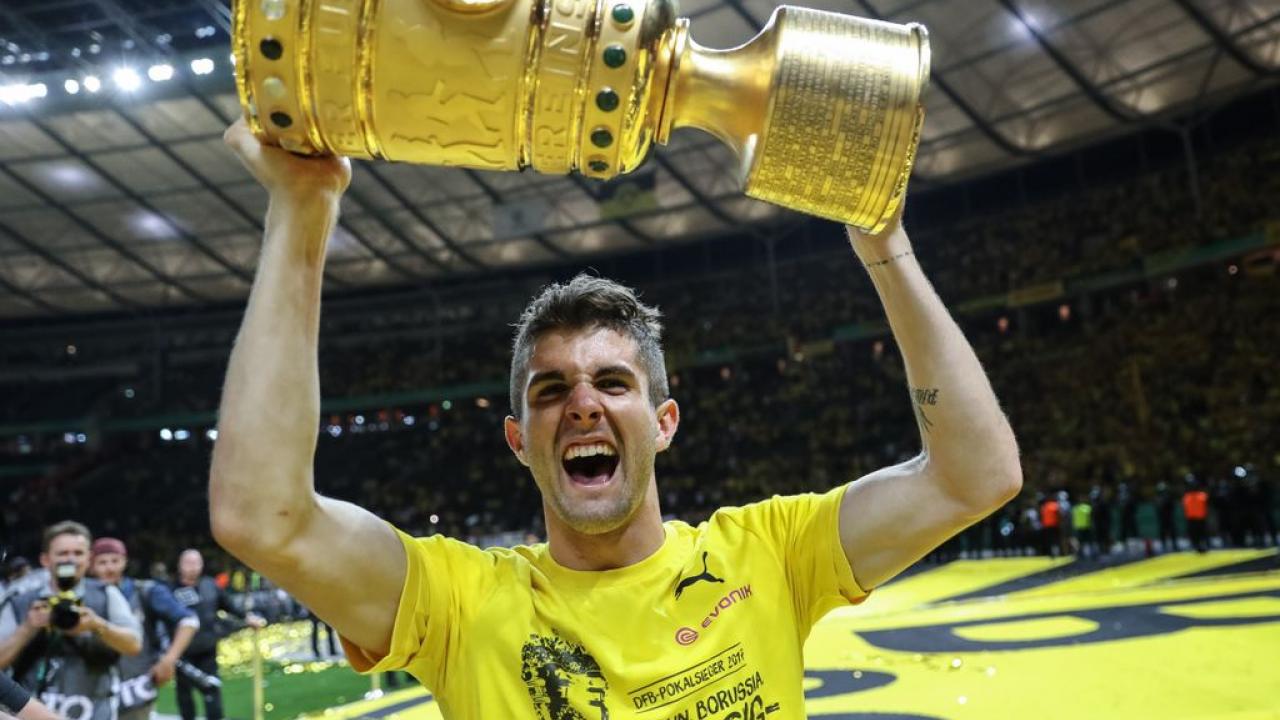 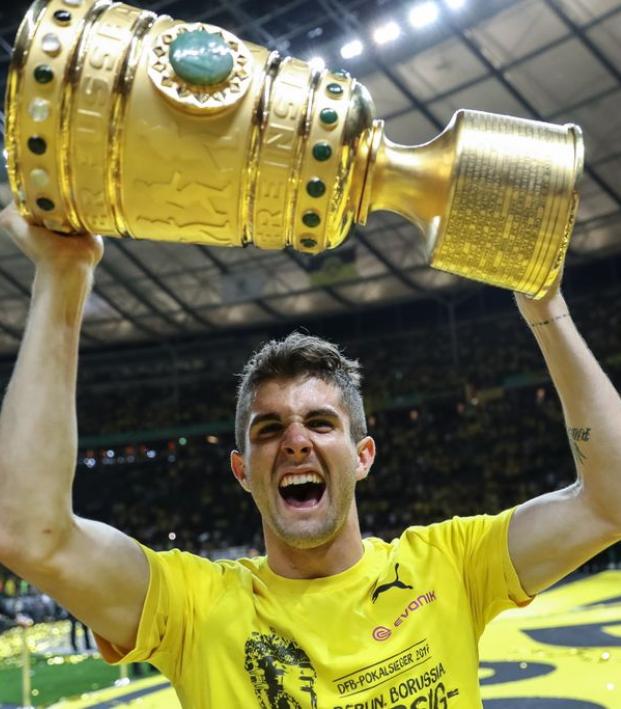 Travis Yoesting September 18, 2017
As Christian Pulisic turned 19, we compared his career to Landon Donovan at 19.

Christian Pulisic, born on Sept. 18, 1998, turned 19 on Monday. In the first 18 years of his life, he has already been called the greatest American soccer player of all time. But how does he compare to Landon Donovan at the same age?

Donovan is the all-time leader in goals and assists for the U.S. Men’s National Team. Many would consider Donovan the greatest American soccer player of all time. Donovan, like Pulisic, was playing in Germany at 19. So which player had accomplished more by their 19th birthday?

Donovan made his first USMNT appearance on Oct. 27, 2000, at the age of 18, scoring in his debut, a friendly against Mexico in L.A. Pulisic made his USMNT debut as a late substitute on March 29, 2016, in a World Cup qualifier against Guatemala in Ohio at the age of 17. Advantage Donovan.

Donovan’s tally against Mexico was his only U.S. goal before his 19th birthday. Pulisic scored seven goals with the national team before turning 19. Advantage Pulisic.

Donovan was never a regular with Leverkusen, though he had reasonably successful loan spells with Everton later in his career. Pulisic is already a regular with Dortmund, one of the best clubs in Europe. The current wonder boy has already outperformed Donovan in every area by the age of 19. Clint Dempsey, who could pass Donovan with one more goal as the Americans’ all-time scorer, was still playing college ball when he turned 19.

A more appropriate comparison might be with the current two best players in the world: Lionel Messi and Cristiano Ronaldo. Pulisic has more club appearances (60) than Messi (34) or Ronaldo (53) by the time they turned 19. He has as many club goals as Messi (nine) and more than Ronaldo (six). Ronaldo hadn’t made his Portugal debut by 19 but Messi had made nine appearances (half that of Pulisic) with two goals, five fewer than the American.

But before we jump the shark and proclaim Pulisic will undoubtedly become the greatest player of all time, let’s remember young players often make big splashes early but can’t maintain that success throughout a lengthy career, which is what separates legends from greats.

So while it’s too early to say Pulisic will be the greatest ever, as we celebrate Pulisic’s 19th birthday, we can definitively say Pulisic’s first 19 years were the greatest of any American soccer player. He'll probably be one of the best American players for a long time to come. At least until he gets a serious girlfriend. Then all bets are off.