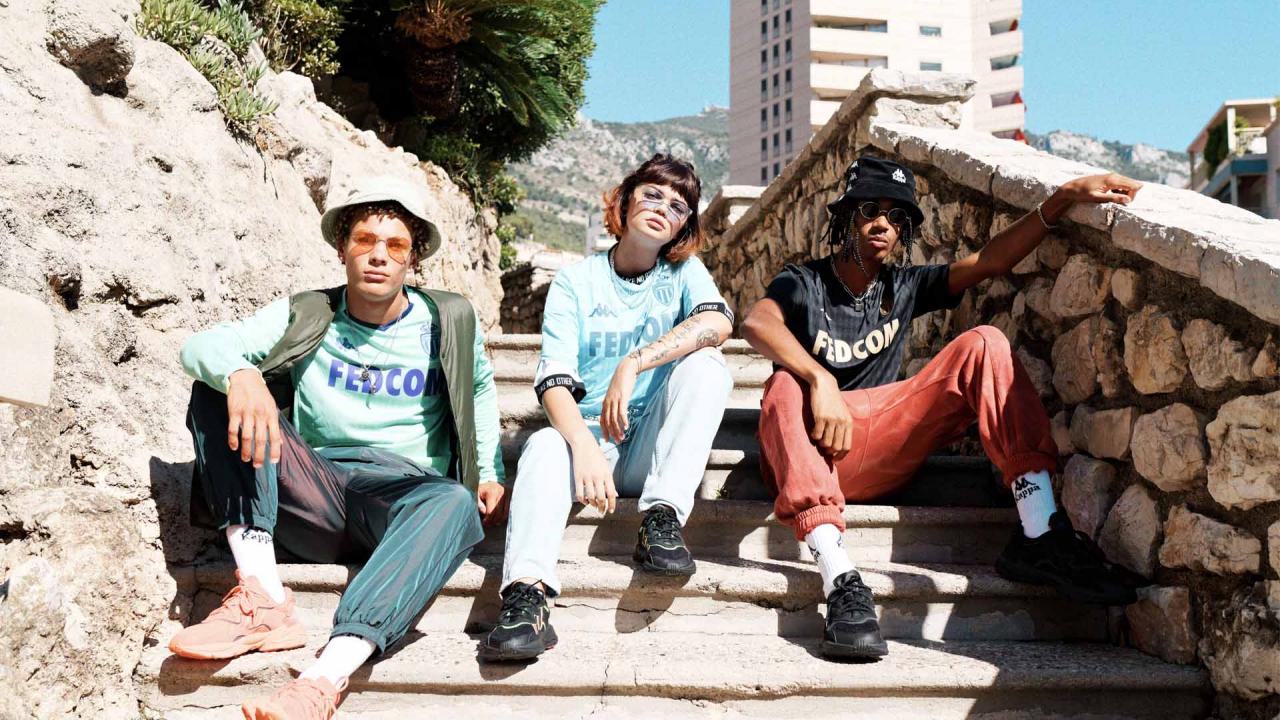 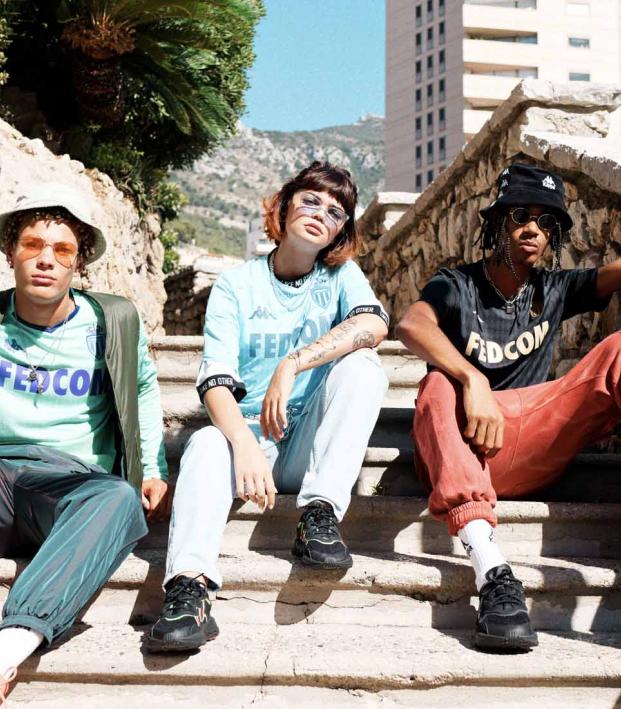 What If This Season’s Jersey Ads Were All SoundCloud Groups?

In today’s world of inundating social media feeds, labyrinthine methods of escapism and banging SoundCloud profiles, it’s not enough to throw a jersey on your club’s star player and expect to move units. You gotta get all the world’s most innovative brand specialists together and hit the people with something so profound that it’d seduce your dad quicker than Billie Eilish working the register at a Bass Pro Shop.

So Nike, Jordan, adidas, Kappa and New Balance have all hit us with an eerily similar marketing technique this season, one that screams, “Millennials! Y’all like graffiti and skateboards and not being able to afford a house so you just sit on concrete steps, right?!”

But I also can’t fight the feeling that I’m looking at the next great Pitchfork Music Festival lineup. Let me introduce you to the artists that’ll be tearing up Union Park next July. 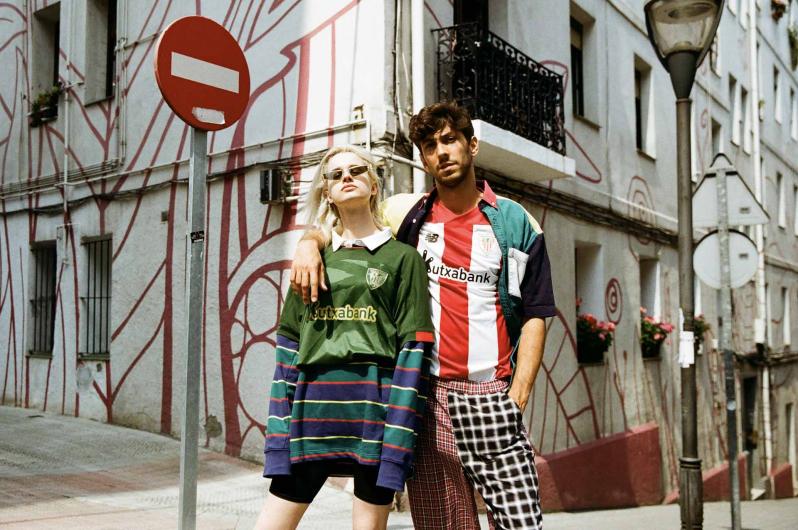 Band Description: This duo has been tearing up the city with its blend of trikiti pop fused with Basque punk, all recorded while squatting in an abandoned shipping container off the Port of Bilbao. 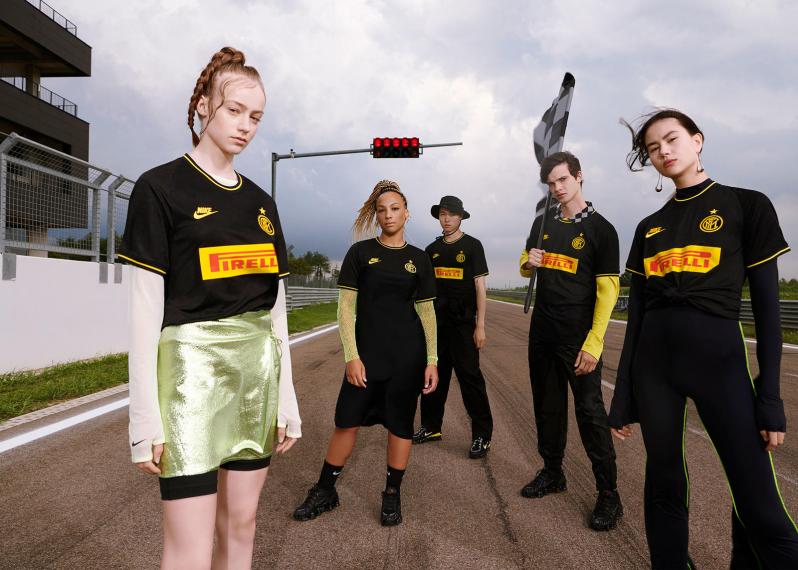 Band Description: This fearsome five-some is fronted by the enigmatic Annamaria. Her brother Matteo (second from the right) plays the undersized flag. 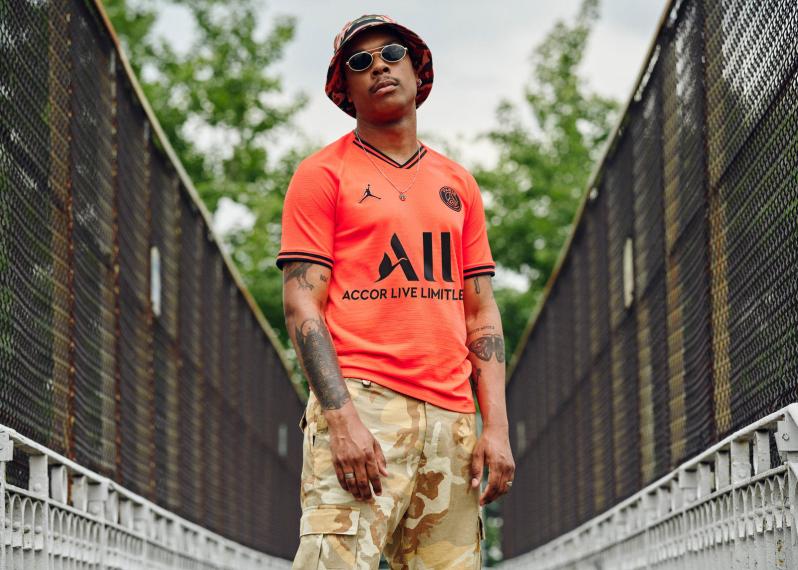 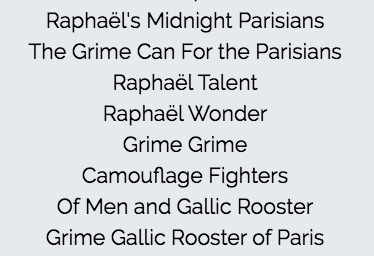 Band Description: Combining bucket hat elements of Ja Rule and Gucci Mane, Raphaël hails from a banlieue outside of Paris that goes harder than that Justice video. 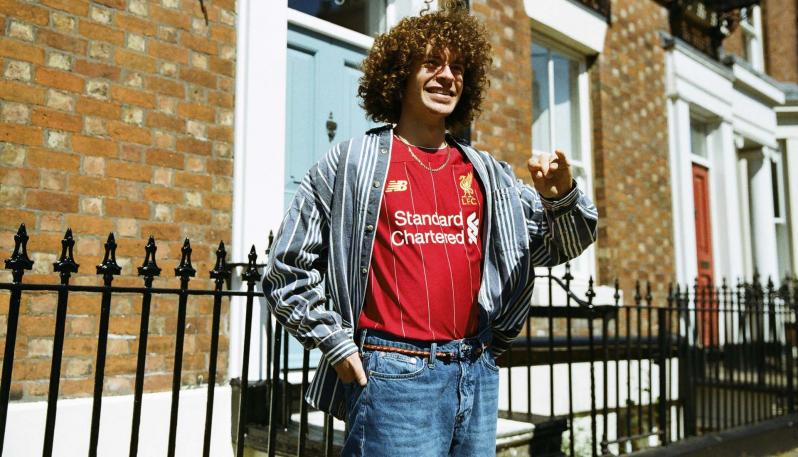 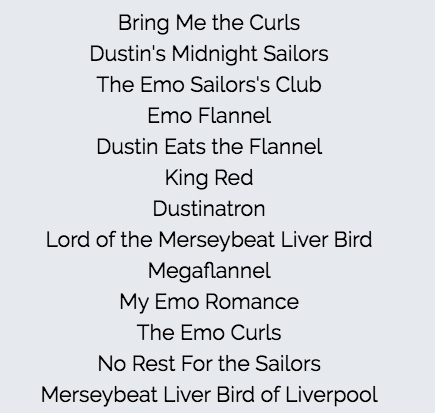 Hit Singles: “Mammas Don't Let Your Babies Grow Up to Be Emotions” and “You Can't Brood Through A Buffalo Herd”

Band Description: Liverpool is world-renowned as the “City of Pop” and Dustin carries on where The Beatles left off with soaring anthems that’ll soon make the Kop forget all about “You’ll Never Walk Alone”. 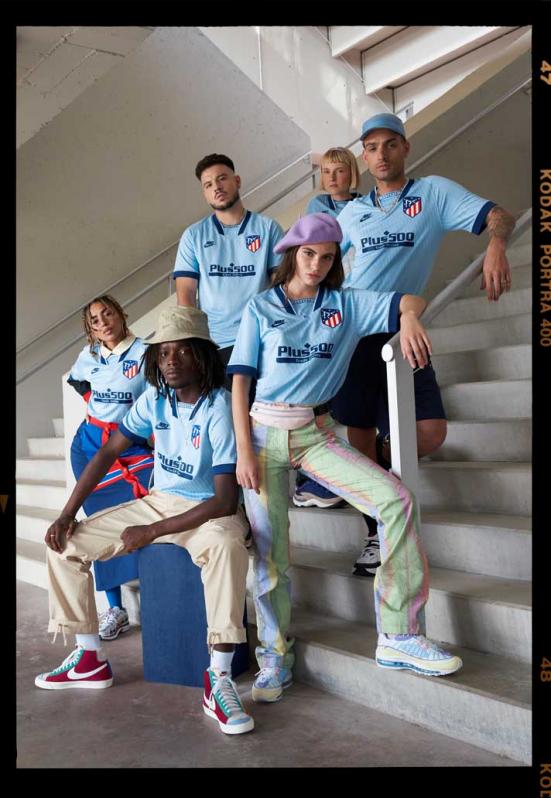 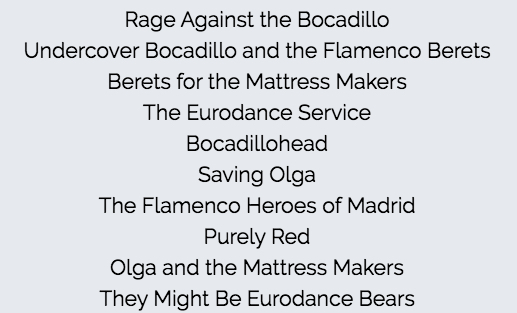 Hit Single: “The Tipsy Bear Where Your Heart Should Be”

Band Description: Lead singer Olga is instantly recognizable in her trademark beret, but this Madrid-based six-piece is at the forefront of post-punk neo-psychedelia. 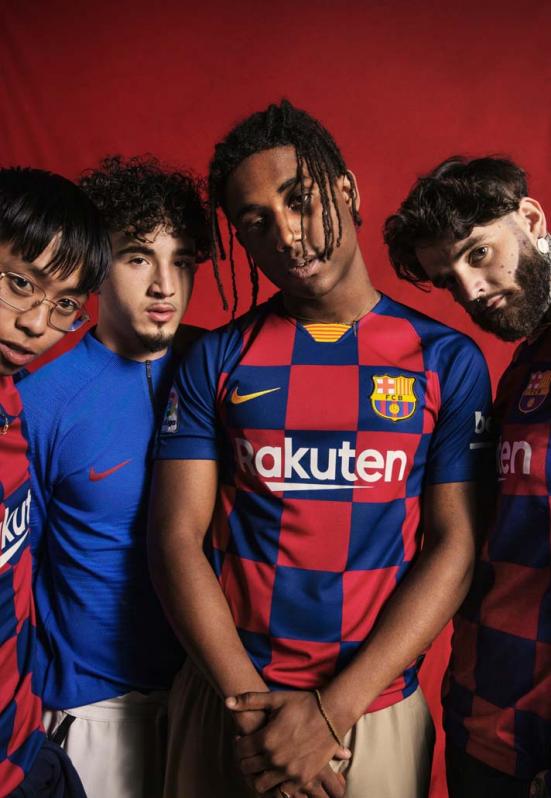 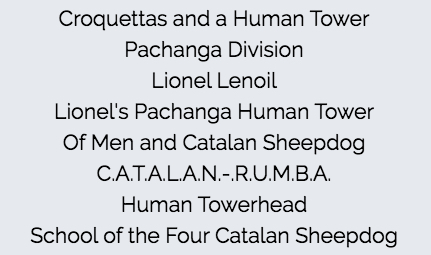 Band Description: They’ve come under fire recently for a live performance that’s hellbent on forming a sheepdog pyramid, and Iago (on the far right) technically isn’t allowed within the autonomous community of Catalonia at this point in time. But still, a pioneering sound in rumba flamenca. 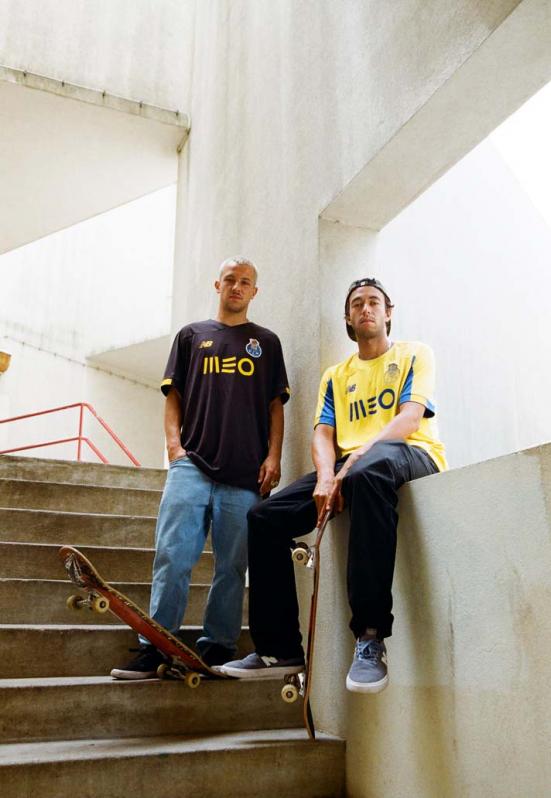 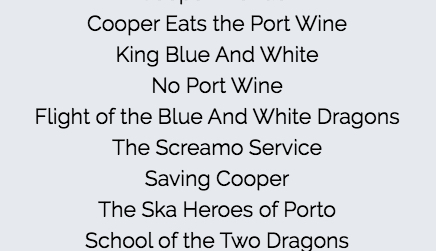 Hit Single: "If I Was Your Ska Dragon"

Band Description: These bad boys of Porto don’t follow any rules, not even their own. They’re as likely to put on the best show you’ve ever seen as they are to be passed out on stage after drinking a 30 rack of Super Bock. 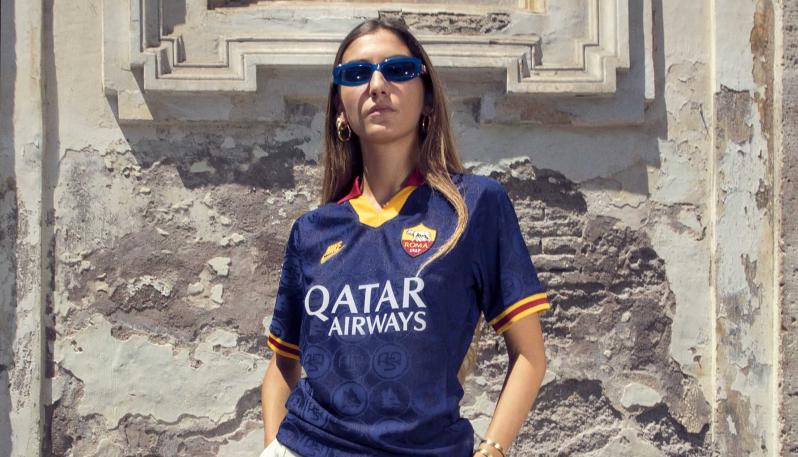 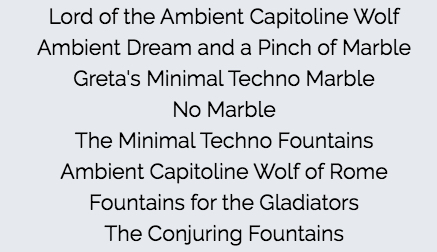 Hit Single: "This Love is Ambient But It's Minimal Techno"

Band Description: Greta needs no introduction. God made one mistake when he was making Greta, and that was forgetting to put a synthesizer at the end of her arms.