Will Marcelo Bielsa be the next Mexico coach? Here's what we know 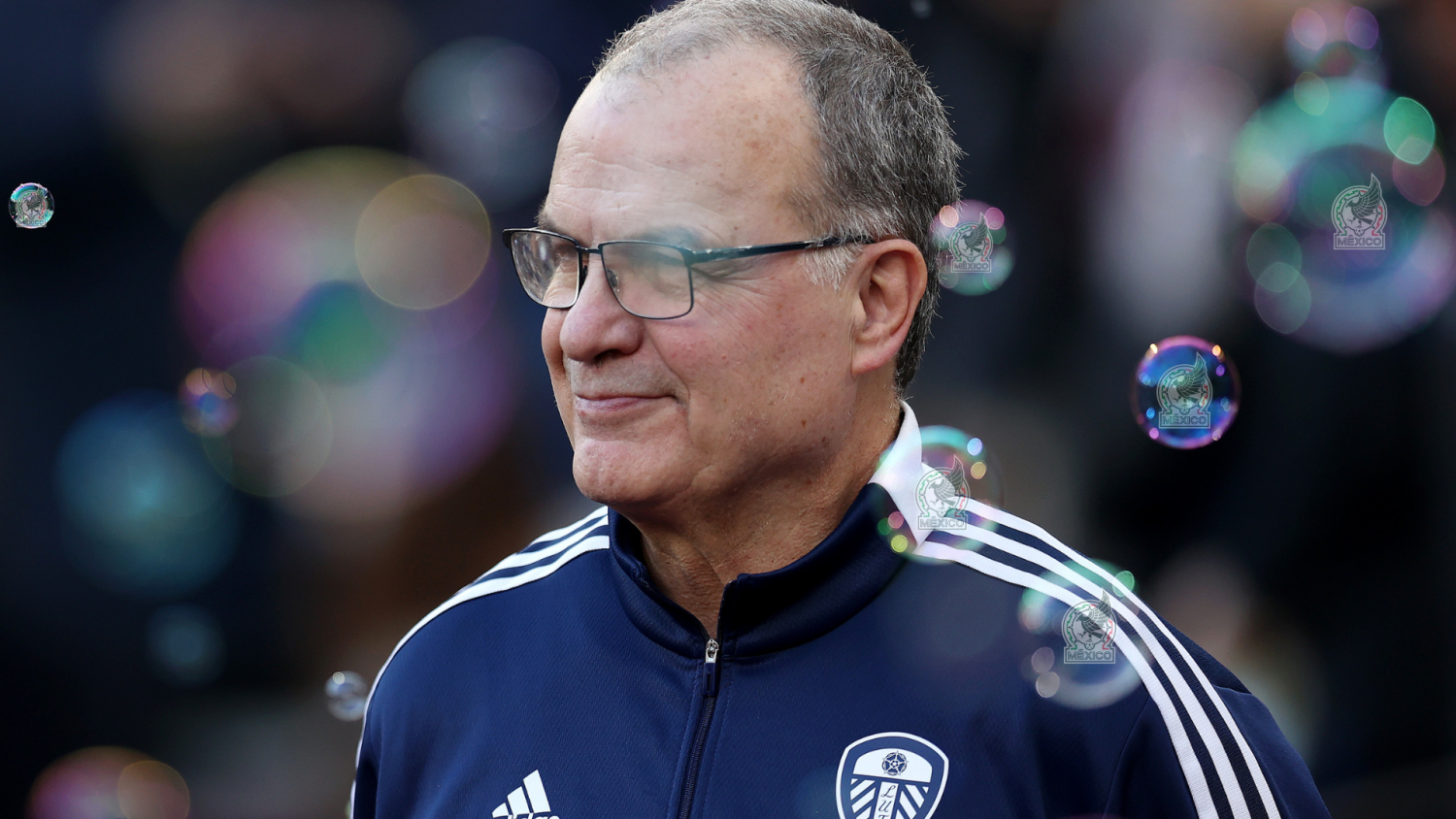 After the fiasco experienced in the 2022 World Cup, Mexico has been looking for a new coach. Miguel Herrera – former coach of Tigres and Club América – really wants the position and has deployed an intense PR campaign to succeed. However, according to several reports, the leading candidate for the job is none other than Marcelo Bielsa.

Bielsa's name has been in the air for a few weeks, but on Monday, ESPN pundit David Faitelson put El Loco in pole position, giving several details about what the local federation (FMF) is offering him.

"The candidate that keeps them [the FMF] up at night is Marcelo Bielsa. They want Bielsa," said Faitelson on the TV show Futbol Picante. "If it's not Bielsa, there are other candidates."

Faitelson mentioned that the FMF wants to hire a coach before the Nations League games in March and it's trying to set some conditions for whoever ends up filling the position. And among those conditions are bringing in Rafael Marquez and/or Jaime Lozano as assistants and creating an advisory committee of former national team managers to supervise and help in the process.

We know that David Faitelson sometimes is not the most reliable news source. However, the report checks out with what some Argentine insiders have on their hands.

César Merlo – some sort of Fabrizio Romano for Latinoamerica – said that Bielsa already has a formal offer. He added that the link between the FMF and the coach was made by Andrés Fassi, an Argentine entrepreneur and former owner of Club Pachuca.

Of course, the prospect of having Marcelo Bielsa as a coach has shaken the conversation in Mexico. Fans are excited about the idea, but a few voices oppose his potential arrival with ridiculous claims.

Some are saying he hasn't won anything in 20 years (did Lionel Scaloni win something before becoming a World Champion?), or he doesn't know enough about the Mexican soccer landscape (do they know anything about how methodological, detailed-oriented and obsessive Bielsa could be?)

By the way, this is not the first time that Mexico has tried to convince Bielsa. In 2015, there were conversations between both parties, with the manager setting a long list of conditions before the FMF decided to hire the Colombian Juan Carlos Osorio.

Among those conditions were the following:

It looks like a long list, but probably nothing he hasn't asked before coaching Chile, Athletic Club, Olympique de Marseille and, more recently, Leeds United.

Eight years later, you can imagine those conditions have not changed a lot, and now it's time to know if Mexico and Bielsa are willing to fulfill the requirements of each other to start working together. Or not.

People reporting the FMF coach search say that Jan. 31 is key in the negotiations. That day, we will know if Bielsa accepted the deal or didn't.

I already have popcorn for the wait.