Oh, boy! There is some work to do: 6 reasons behind Mexico's failure at the World Cup 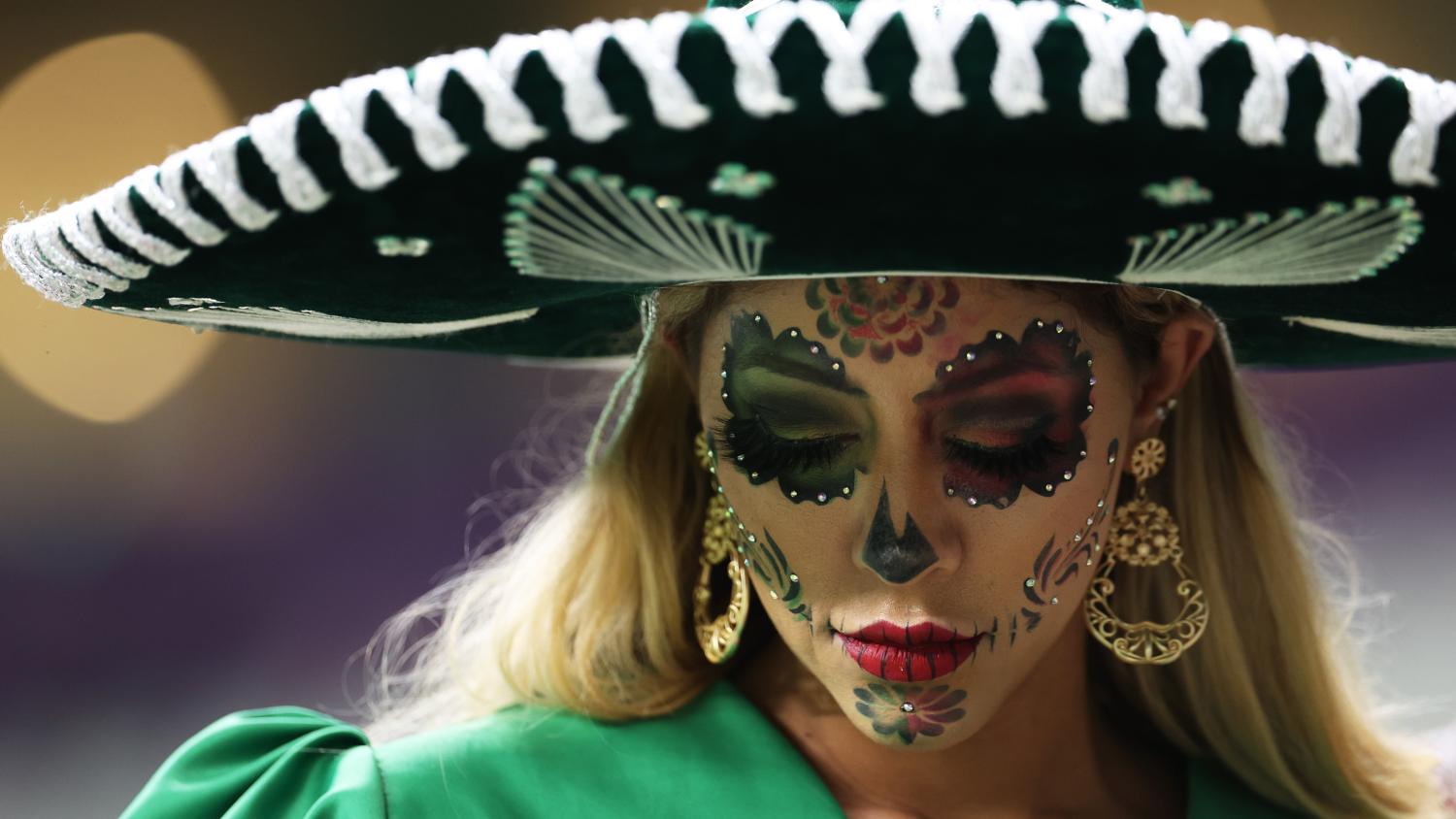 Someone please fix this.
Getty Images

Mexican soccer is facing a bleak present and an uncertain future. Despite the bronze medal in the Tokyo Olympics, the failures are piling up at industrial levels.

The elimination from the 2022 World Cup – the first in a group stage since Argentina 1978 – is the most notorious fall at the display, but the list of frustrations in the last two years is simply abysmal. Without counting Liga MX sorrows against Major League Soccer, the Mexican national teams seem to be wandering around without a clear North.

Before the World Cup, the men's national team was dragging, unable to defeat Canada or United States in the qualifiers. And against the USMNT, things were worse because El Tri also lost Nations League and Gold Cup finals to them.

The crisis in Mexican soccer is evident in every single category, but since we are just coming from the World Cup in Qatar, we will explore only the reasons that put El Tri out of the tournament.

Honestly, Martino did the best he could with the available resources. He also was correct in starting Luis Chávez in every game and insisting on Jesús Gallardo on the left wing.

However, the Argentine coach could not keep the energy or the exciting style of play we saw in his first games in front of the team. And in the end, he also made two questionable decisions in the final list for Qatar, cutting off Santiago Giménez and Diego Lainez from the squad in favor of Roberto Alvarado and an injured Raúl Jiménez.

Another decision people don't forget is that he benched Edson Álvarez against Argentina to put Héctor Herrera as a pivot in midfield. And well, we all know how that ended.

Not everything is Martino's fault. With the exception of Luis Chávez, César Montes and Jesús Gallardo, players were not up to the challenge. And a lot of that is related to the absence of players in the biggest teams in the world.

Yes, Napoli (Hirving Lozano) and Ajax (Edson Álvarez, Jorge Sánchez) have a substantial history in European soccer, but we have to admit they are not top-top clubs today. And that – although people can not believe it – is very important when trying to manage a game at the highest level.

What about Chicharito Hernández? People need to move on. The past is not the present.

Liga MX fosters mediocrity and that mediocrity is somehow killing the national team.

The current format in the league allows 12 of 18 teams in the playoffs. So you can have a bad tournament and still have a chance of being a champion. Add the fact there's no promotion/relegation system and you have players that are not giving their one hundred percent on a weekly basis.

Liga MX also has an excess of foreign players, allowing up to eight on the field per team.

Divided into two tournaments per season, Liga MX also pushes clubs to be constantly looking for immediate success, hurting the development of young talent. Players at 23 are still considered "young promises" and then you look around to see the Pedris, Gavis, Vinícius, Bellinghams, Fodens and Musahs of the world to discover that at 23, they are already too old to be called like that.

#4 Lack of quality rivals in Concacaf

While the United States and Canada have grown to the point that Mexico can't beat them as regularly as they did, there is a feeling that rivals in Concacaf are bringing the Mexican national team quality down. A fact to support the theory: Concacaf was the worst confederation participating in the World Cup.

Is there a solution? To strengthen the competition is one. But, in Mexico, there is the idea that when El Tri used to be invited to Copa America and Copa Libertadores, its teams were more competitive on the global stage. Should they convince CONMEBOL to let them come back?

We get it. A team owner wants to optimize earnings; the more money they make, the richer they are. However, it feels that Liga MX bosses are short-sighted, thinking of immediate economic success and not about the sustainability of the business in the long term.

They are happy with the fresh money coming through the growing rivalry with MLS teams in tournaments like the Leagues Cup and at the national team level with the "amistosos moleros" (low-quality friendly games) played in the United States. But at the same time, they don't seem to be reinvesting the money in infrastructure or boosting their youth programs.

Of course, there are exceptions, but the general landscape is not great.

And the list of sins doesn't stop there. You also have:

In conclusion, they prefer easy money over pushing the progress of Mexican soccer.

#6 Unreal expectations from media and fans

There is nothing wrong with dreaming about cosas chingonas, but people must be realistic, too. And this goes for the local media and the fans.

Going to the Round of 16 and one day reaching the quinto partido are reasonable goals for Mexican soccer. However, when you discuss the national team, it seems you are talking about the world champions.

Mexico have good players but:

And that was pretty clear in Qatar. Despite Gerardo Martino's mistakes, nobody – starter or substitute – had the edge or metal to break the zero against Poland and nobody stepped up to get the needed qualification goal vs. Saudi Arabia.

Mexico's early exit from the World Cup is a reflection of all these issues and that's that. Now is the time to turn the page and try to work on them to avoid a new frustration in 2026