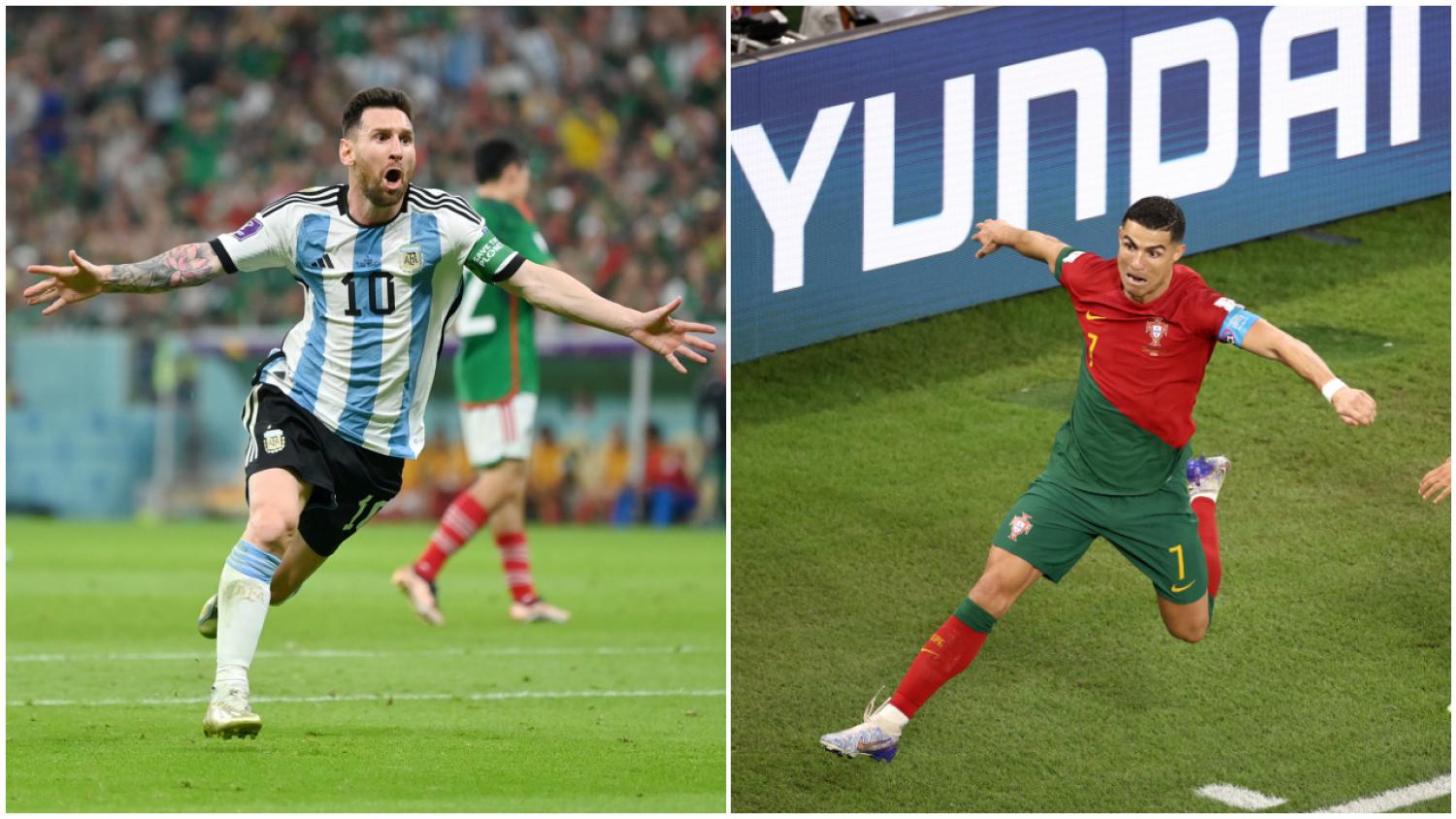 It was a long shot when the tournament began, but the answer to "can Messi face Ronaldo in World Cup 2022 final" is suddenly somewhat plausible with both Argentina and Portugal reaching the quarterfinals on opposite sides of the bracket.

That means Messi and Ronaldo both need to win just two more games to reach the final at Lusail Iconic Stadium on Sunday, Dec. 18. Here's how it's to be done.

Argentina's route to the final

After an incredible upset at the hands of Saudi Arabia, Argentina recovered with wins over Mexico and Poland to finish top of Group C. In the Round of 16, Messi's team overcame a spirited Australia side, 2-1, and advanced to the quarterfinals.

In the quarters, Argentina faces the Netherlands, 3-1 winners over the United States in the last-16. La Albiceleste famously beat the Dutch in a penalty shootout at the semifinal stage of the 2014 World Cup.

If Argentina overcomes Louis van Gaal's team, they'll play either 2018 finalist Croatia or South American rivals Brazil in the semifinals. The world would stop for Argentina vs. Brazil.

Portugal's route to the final

Portugal clinched top spot in Group H by beating Ghana and Uruguay in its opening matches, but a much-changed side lost 2-1 to South Korea in the finale.

A Seleção returned against Switzerland in the Round of 16, and manager Fernando Santos made the bold decision to replace Ronaldo with 21-year-old Benfica striker Gonçalo Ramos. Ramos repaid that faith with the first hat-trick of the 2022 World Cup in Portugal's 6-1 victory.

Portugal now faces Morocco (only the fourth African nation to reach this stage) in the quarters. If they pass that test, it'll be either defending champion France or England in the semifinals.

So can Messi face Ronaldo in the World Cup final? It would take a miracle with Brazil and France the current favorites, but the famous duo — with 12 Ballon d'Ors between them — is always up for the impossible.

Messi has three goals and one assist in 360 minutes of action. Ronaldo has one goal in 235 minutes.