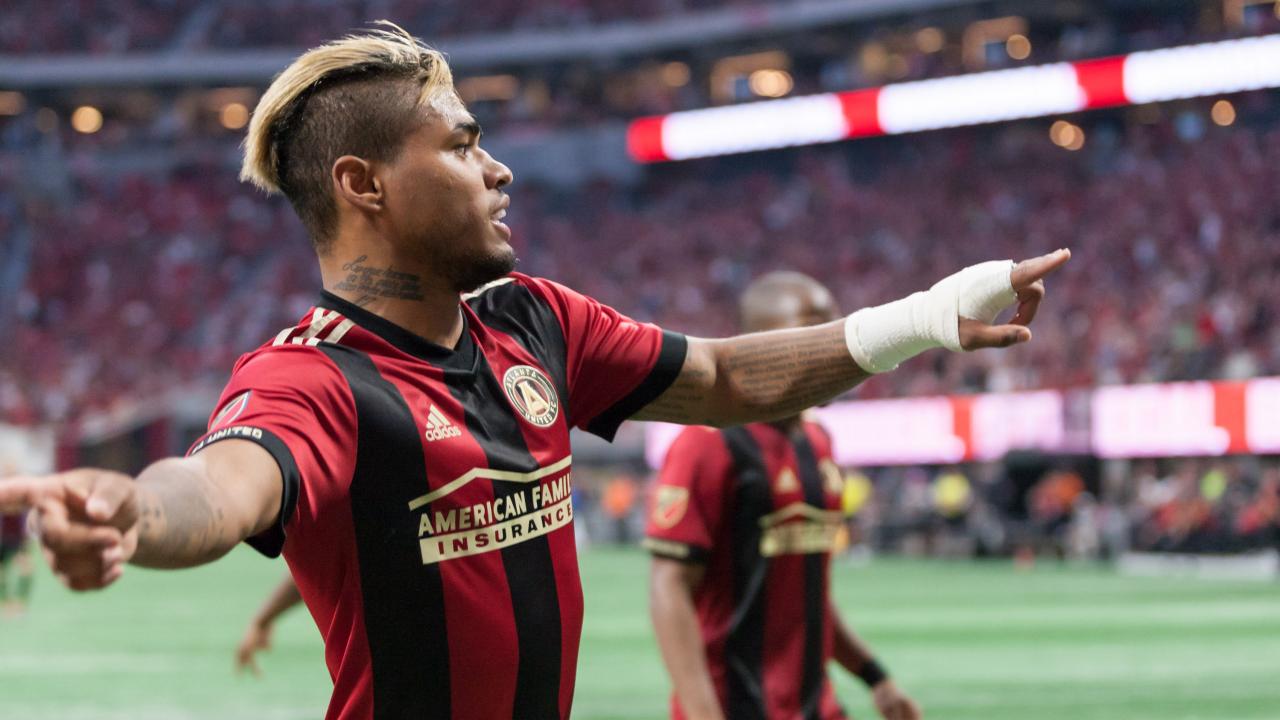 Atlanta United’s Josef Martinez registered his 27th goal of the 2018 season on Sunday, drawing him level with Roy Lassiter (1996), Chris Wondolowski (2012) and Bradley Wright-Phillips (2016) for most goals ever scored in a single MLS season.

The 25-year-old Venezuelan has only been in the league for two years, but he also set the record for most hat tricks in league history (six) back in July. It took him just 42 MLS appearances to set that mark, and he’s on pace to shatter the single-season goal mark.