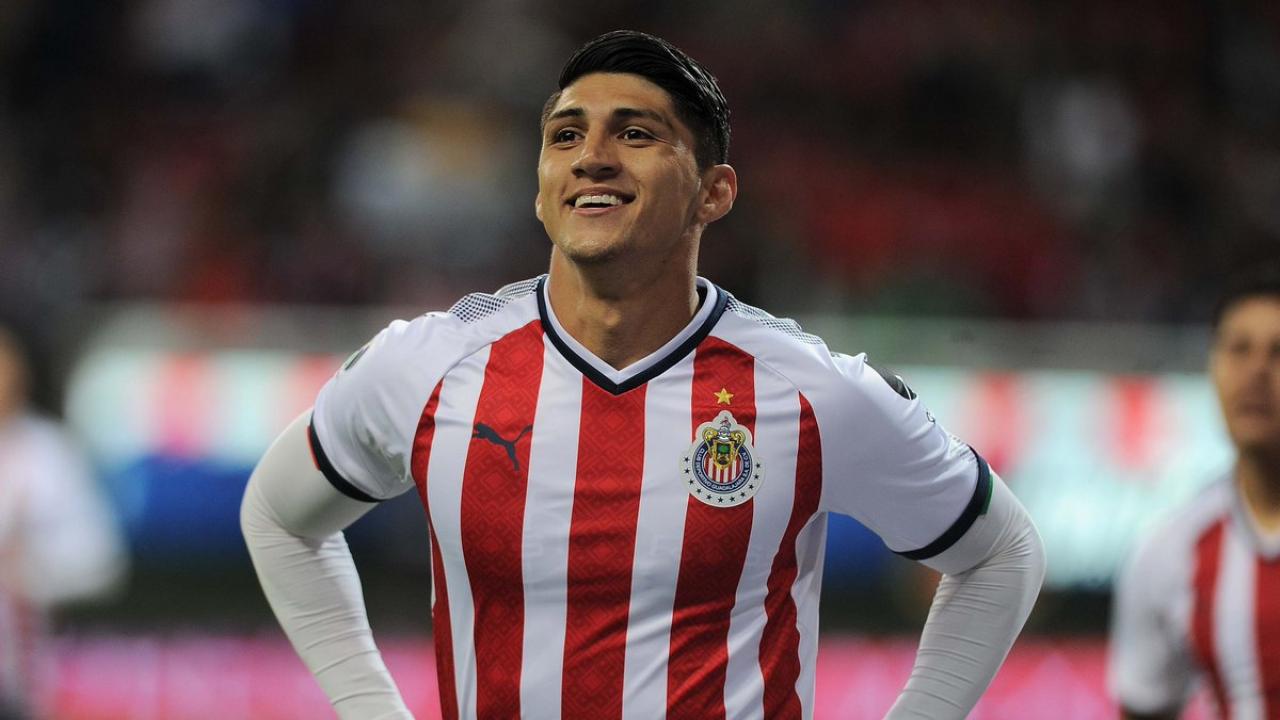 Keep an eye on these boys in Liga MX.

Hi, I'm Giselle Cesin with The18, and this is Hablaliga MX. Chances are, with the arrival of Landon Donovan, Liga MX is going to get a lot more followers in the United States. Most soccer fans already know the big names in Liga MX, but here are five players for new arrivals to keep an eye on.

A clever attacking midfielder, it will be interesting to see how Hernandez, a full Mexican international, fits with new teammate Landon Donovan.

Queretaro's Brazilian forward was once nominated for the FIFA Puskas Award for goal of the year while with the Vancouver Whitecaps.

Yes, the same Keisuke Honda who played for AC Milan.

The Mexico international has been excellent for Chivas lately, but the most impressive feat of his career was escaping from kidnappers in May, 2016.

Do you think you could escape from kidnappers? Let us know in the comments.