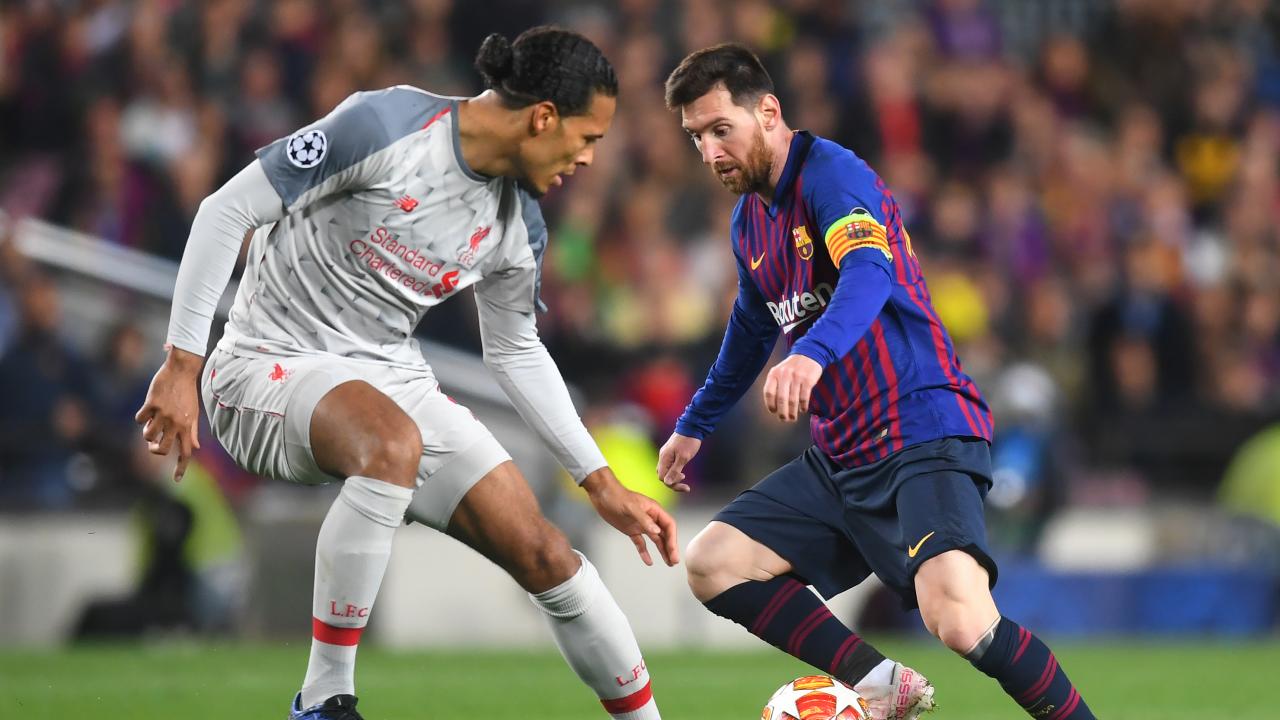 The New Opening Title Sequence For The Champions League Is Here

It’s hard to believe, but the UEFA Champions League returns in one week! So it’s only the preliminary round, featuring the likes of Lincoln Red Imps and Tre Penne, but a new season means a new opening title sequence for television.

As always, it features the glorious Champions League anthem, a lot of the logo and last year’s winner (Liverpool) lifting the trophy. Things begin with Douglas Costa’s brutal elastico nutmeg on Ajax’s Joël Veltman and they really heat up with Porto’s Moussa Marega pulling a Zidane Turn on Fabinho and Jordan Henderson.

Anyway, Reddit user richkelana has greatly improved the sequence with an edit that includes Sad Messi and City’s offside goal against Tottenham. We prefer this one.