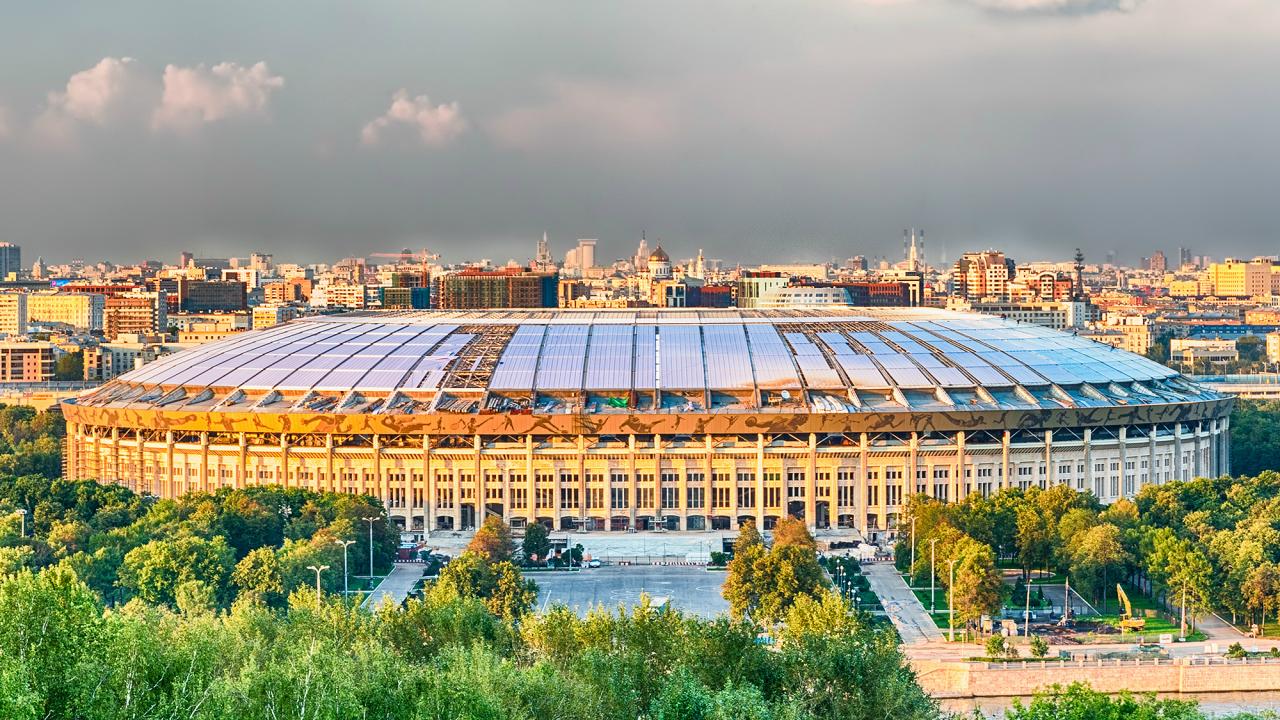 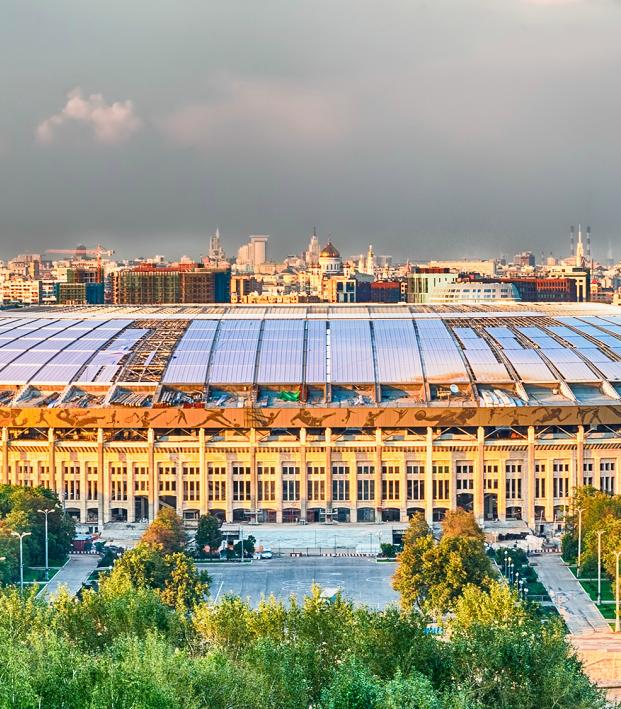 Russia World Cup Stadiums: A Guide To Every 2018 Venue

When the World Cup comes around it’s always fun and sad at the same time to look at the unreal stadiums being built for the event. Fun because these structures really are a sight to be seen. Sad because is it really necessary to spend billions of dollars and risk lives for Russia World Cup stadiums that could possibly be abandoned after the tournament?

Well that’s not for us to decide. Let’s take a look at the 12 Russia World Cup stadiums rating over 1,800 miles (nine of which are brand new costing over $11.8 billion) that will host the 64 matches of the 2018 World Cup. Please be sure to key in on my personal favorite, Ekaterinburg Arena. FIFA has a rule where a stadium hosting a World Cup match must hold 35,000 spectators. The Ekaterinburg Arena didn't pass that test, so the Russians got innovative to pass the 35K mark. 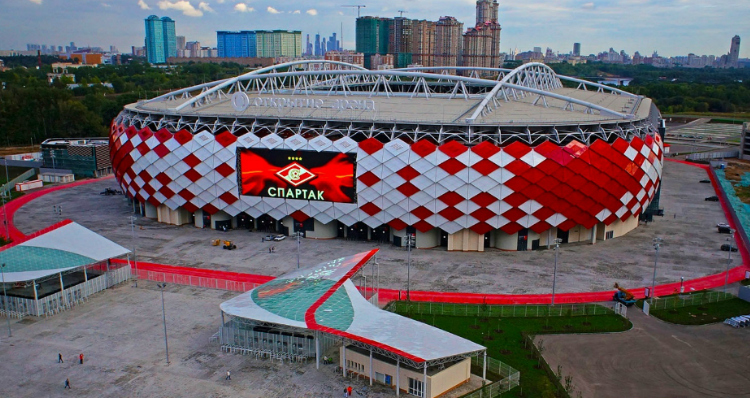 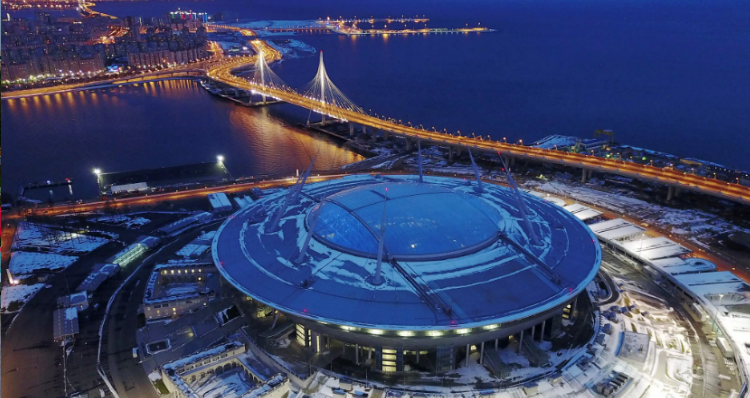 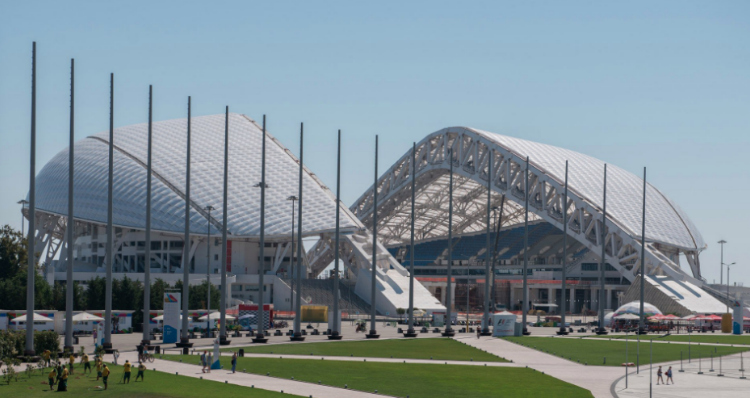 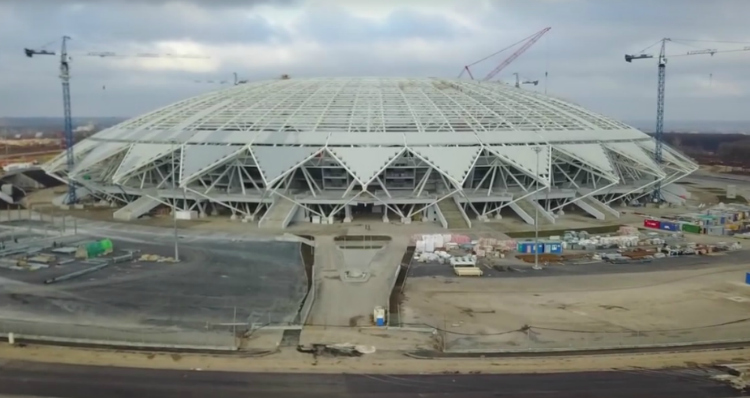 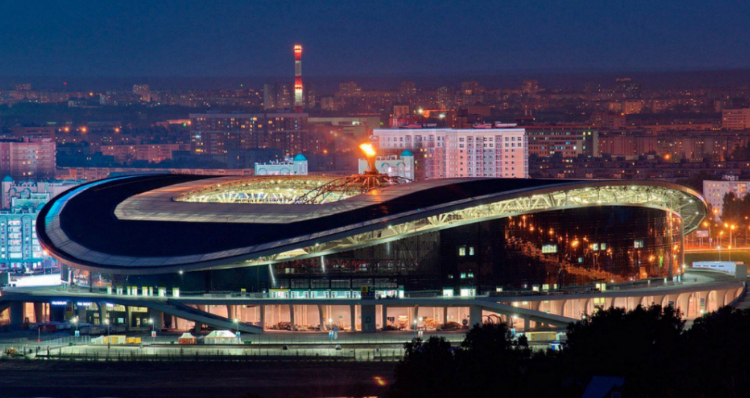 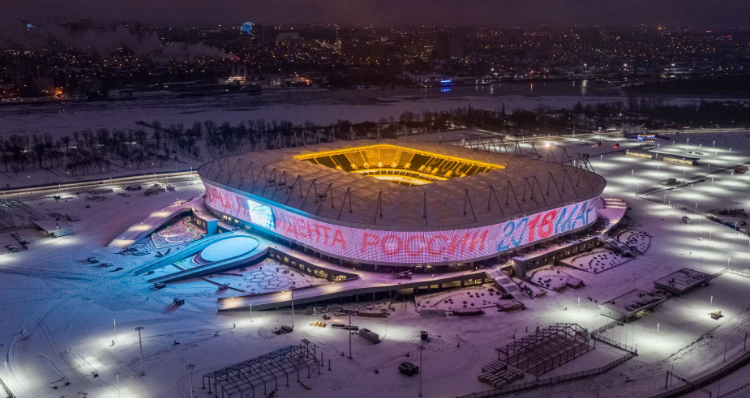 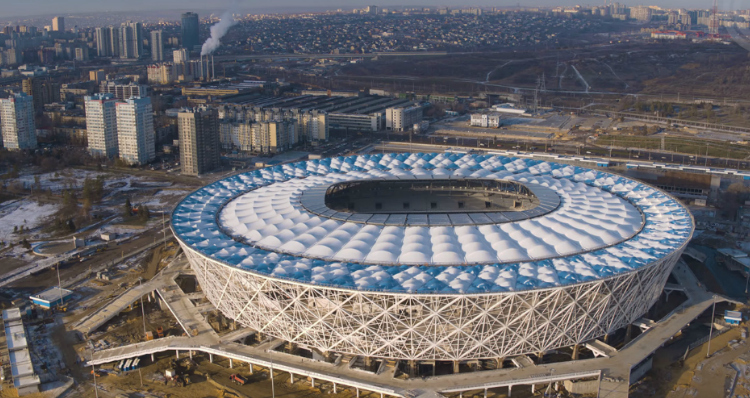 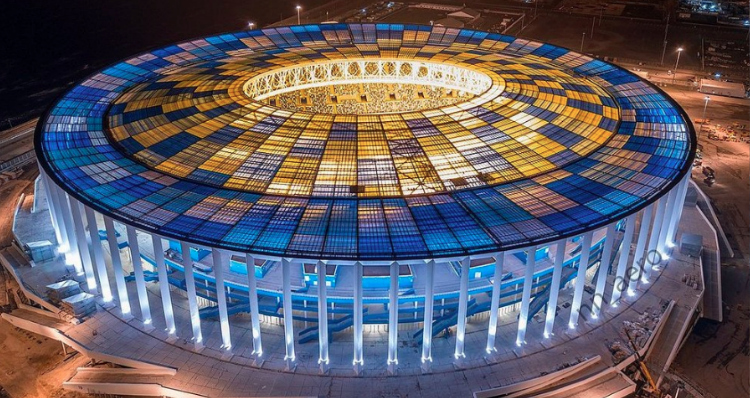 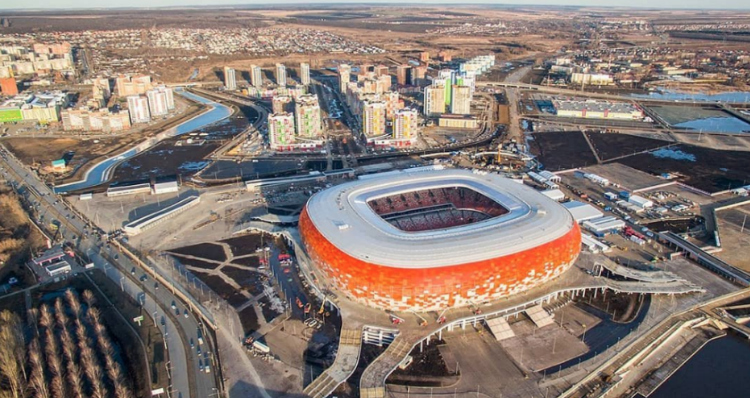 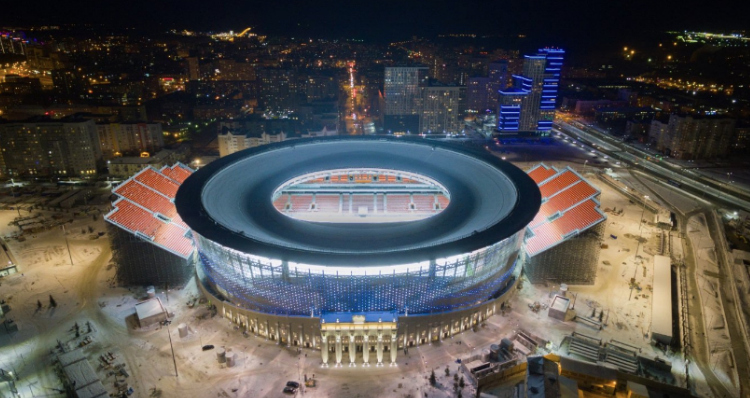 Nice view from the new stadium in Ekaterinburg that will host the WC next summer.  pic.twitter.com/kdBZ0mHD45 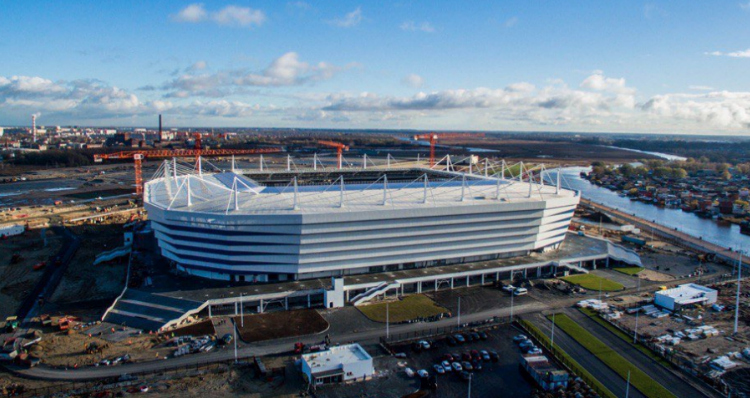