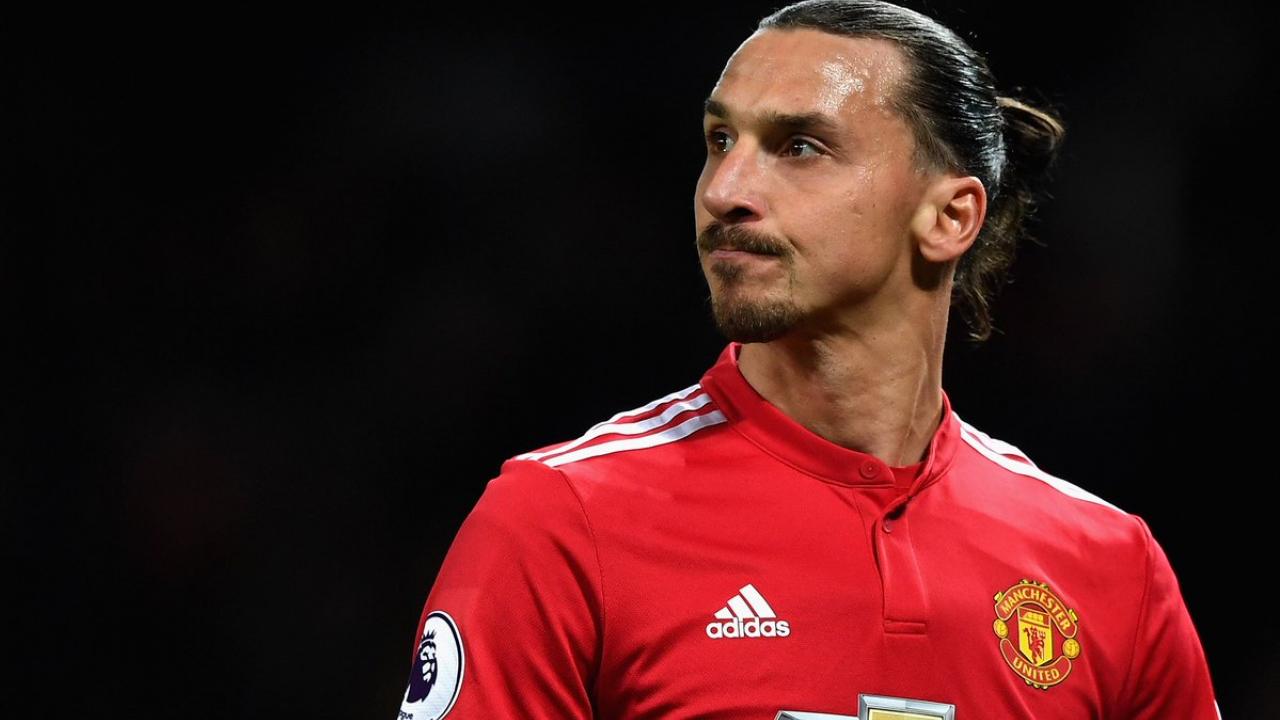 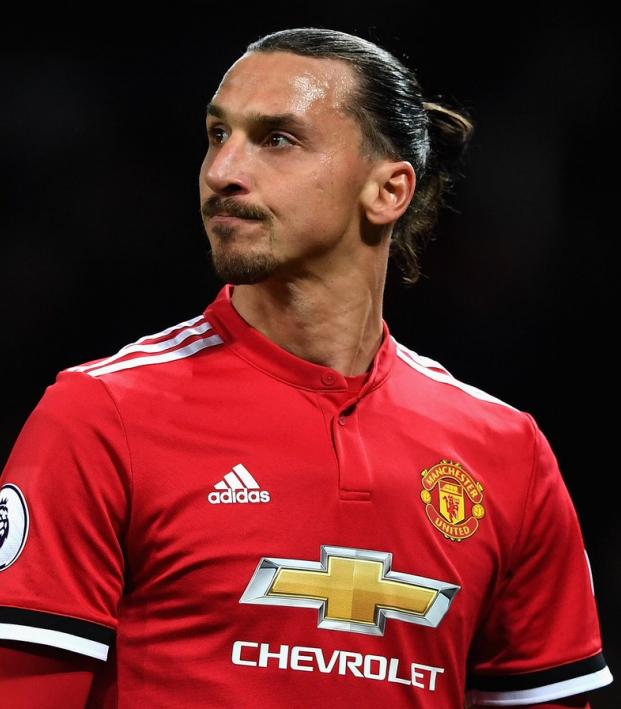 Connor Fleming March 22, 2018
According to ESPN FC sources, Zlatan has already made his final appearance for Manchester United.

For the last two months, Zlatan Ibrahimovic has reportedly been on the verge of joining Major League Soccer. For the last two months, he has not. However, with less than four months remaining on his Manchester United contract and with Jose Mourinho more than obliging with regards to letting the Swede go, it’s only a matter of time until we see Ibrahimovic in MLS (the Los Angeles Galaxy being the ultimate destination).

According to ESPN FC sources, that time is this week.

The 36-year-old hasn’t played since a poor 45 minute showing against Burnley back on Dec. 26, which resulted in a halftime hook and the osmosis of the idea that his time in the EPL was at an end — a premature finish to a stay that began with 28 goals in 46 games before a devastating knee injury sidelined him for seven months.

With Romelu Lukaku, Alexis Sanchez, Anthony Martial and Marcus Rashford on the books, Ibrahimovic’s November return was merely a flash in the pan. Mourinho rightly needs to look to the future while facing fierce criticism surrounding his own position, whereas Ibrahimovic has his sights set on the present.

The striker hasn’t given up on a sensational return to the national team. Ibrahimovic retired after Euro 2016 as the Sweden's all-time top goalscorer, but the allure of one final World Cup appears to have enraptured the Malmö native. 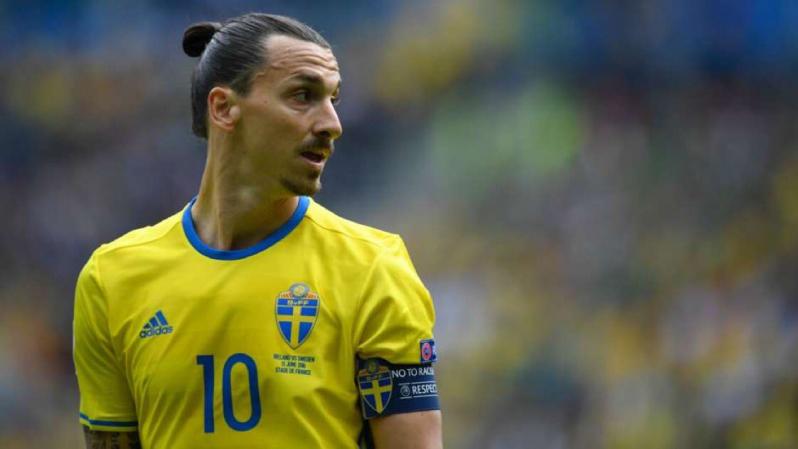 Zlatan is targeting a return at the World Cup. Photo: @_World_Cup_2018 | Twitter

If he can hit the ground running in Los Angeles, a recall could certainly become a reality. However, that’s more easily said than done. After finishing 21st in the 22-team league last season, the club faces more uncertainty this year.

The team’s highest paid player, Mexican international Giovani Dos Santos ($5.5 million per year), was just voted the league’s most overrated player in a confidential player poll. The Galaxy’s main hope would seem to be a devastating partnership between 28-year-old Norwegian Ola Kamara and Ibrahimovic, although the mere signing of Ibrahimovic would be a moral victory over noisy neighbors LAFC.