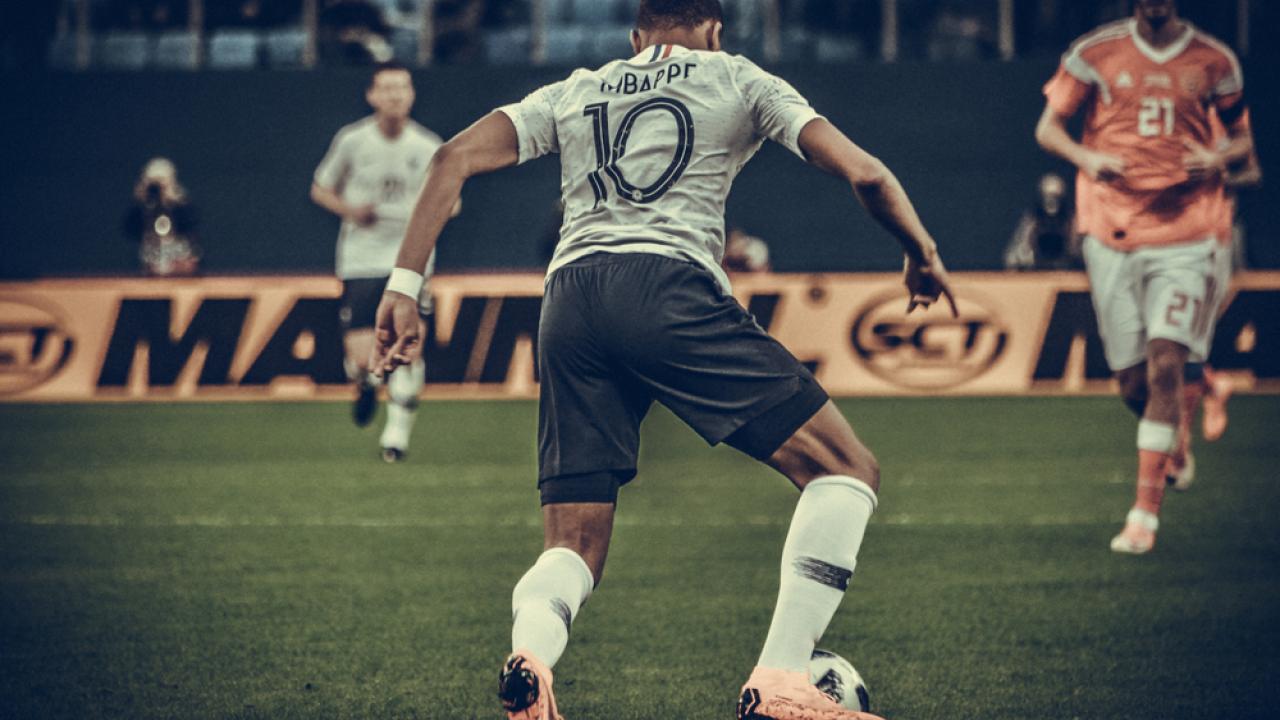 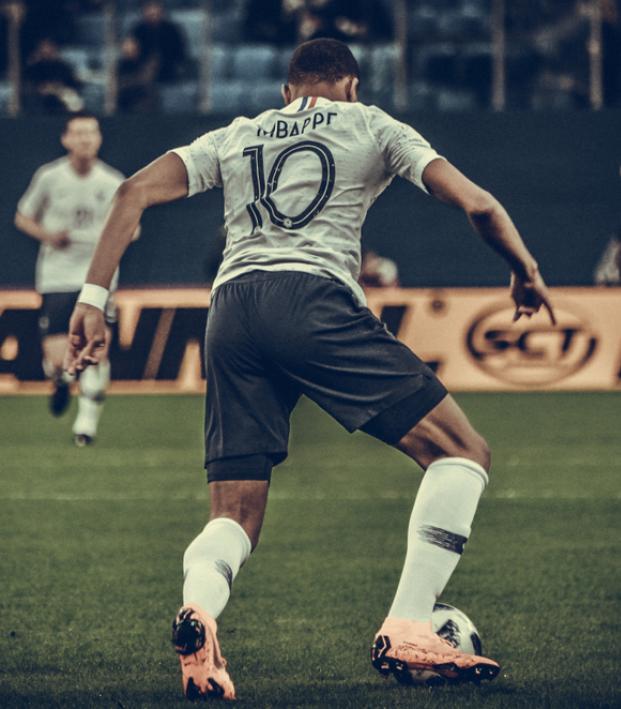 Connor Fleming June 21, 2018
At 19 years and 183 days, the PSG forward is France’s youngest scorer at a major international tournament.

19-year-old PSG forward Kylian Mbappe, already the game’s second-most expensive player ever and the winner of the prestigious 2017 Golden Boy award, has become the youngest goalscorer for France at any major international tournament after opening the scoring for Les Bleus against Peru.

Paul Pogba did all the heavy lifting, again, for France after taking the ball off Paolo Guerrero and slipping in Olivier Giroud, but Mbappe was on hand to tap-in after the Chelsea striker’s initial effort was blocked and sent on a looping trajectory over Peru’s keeper.

Mbappe now has five goals in 17 appearances for France, and his goal puts him up there with the youngest goal scorers in the history of the competition. The youngest goalscorer in World Cup history is Pele, who scored against Sweden at the 1958 World Cup at the tender age of 17 years and 249 days.