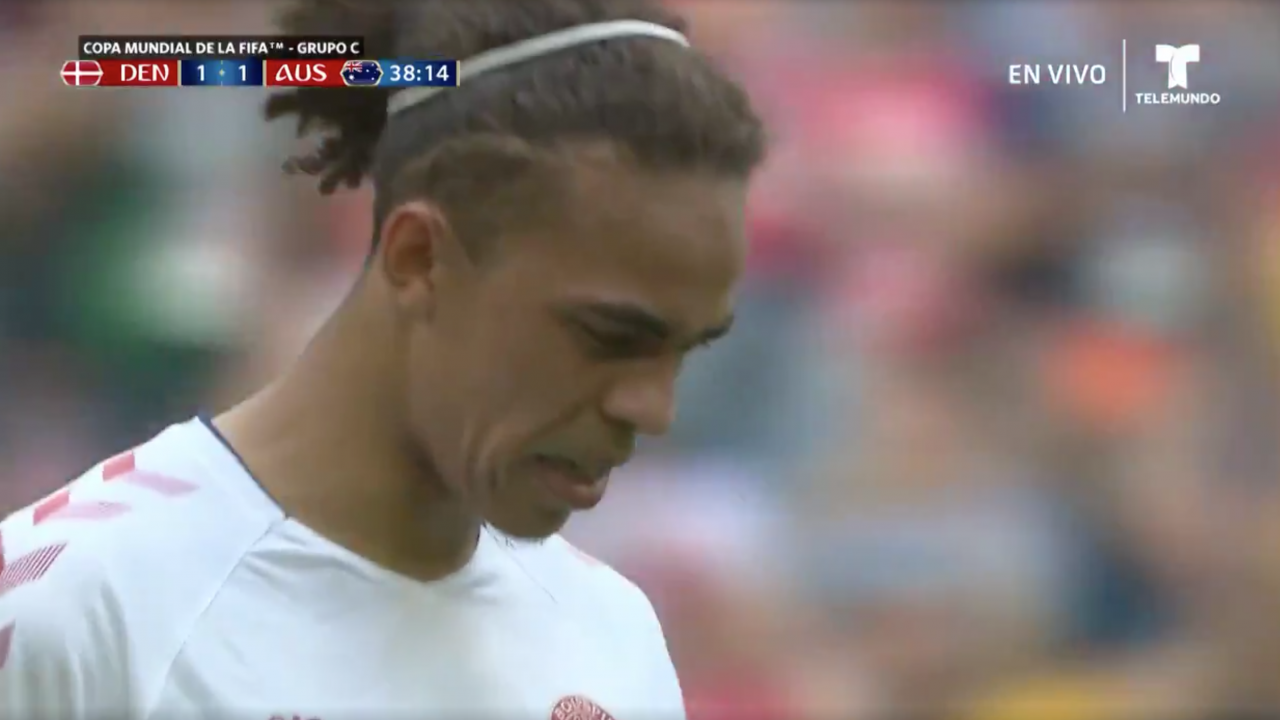 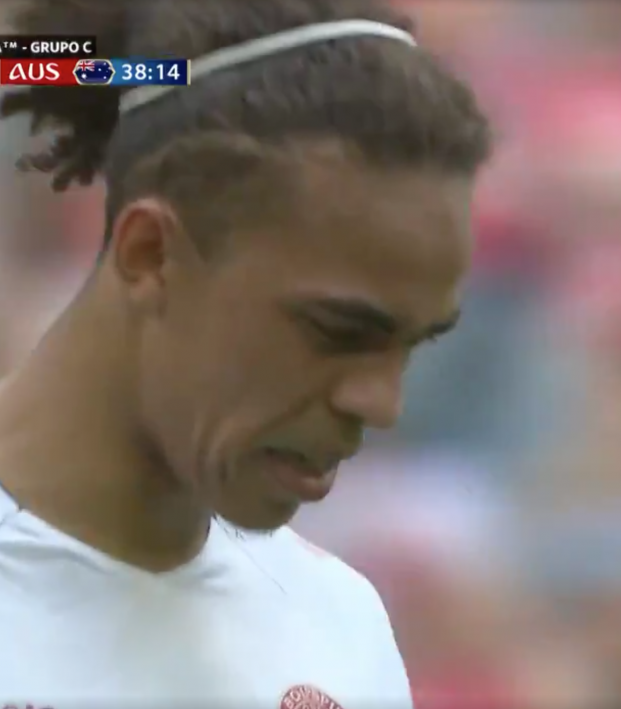 Denmark’s Worst Enemy Is One Of Its Own Players

Alex Conrad June 21, 2018
Two penalties given away in two games is not what you want to see.

Denmark escaped with a 1-1 draw against a resilient Australia earlier this morning, and the Danish can thank their lucky stars that Australia didn’t convert more of its chances.

The Danish Dynamite opened the game with a bang, as striker Nicolai Jørgensen and star midfielder Christian Eriksen combined in a beautiful pass-and-move play, and Eriksen rocketed a volley past Socceroos keeper Mat Ryan.

Jørgensen had a golden opportunity to put the Danes 2-0 up but fired a bullet header just wide of the post. From that point on, Denmark never looked like threatening and it was all Australia for almost the rest of the game.

Yussuf Poulsen scored the winner for Denmark in its opening Group C match against Peru, but he also gave away a penalty in that match. Fortunately for him, Peru’s Christian Cueva fired the penalty into space.

This game, he was not so lucky. Mathew Leckie rose up from an Aaron Mooy corner and got his head to the ball, but it hit Poulsen’s hand on the way through. Would it have been a goal if Poulsen didn’t stick his hand in the air? Who knows. The referee originally did not think so either, but he eventually called it back thanks to everyone’s favourite friend at times, VAR.

Mile Jedinak slotted the resulting penalty home, and Poulsen saw a yellow card for his troubles - his second of the tournament so he's now suspended for Denmark’s final game in Group C against France.

The second half saw Australia continue to dominate the game and the chances. The youngest player at the World Cup, Daniel Arzani, got subbed on halfway through the game and had Denmark’s defenders all over the place. Arzani also forced Kasper Schmeichel into several important saves right at the end.

The Socceroos will be disappointed to have not come away with a crucial three points, but as of right now, they're still in the hunt for second place in Group C. The one sour note for Australia is that Andrew Nabbout, the starting striker, badly injured his shoulder and is likely out for the remainder of the tournament.

Denmark needs Christian Eriksen to perform for the full 90 minutes if it's to make a deep run at this tournament, and especially against France. We’ve all seen what he's capable of in the Premier League, so the Danish Dynamite will be counting on him to make a significant contribution.