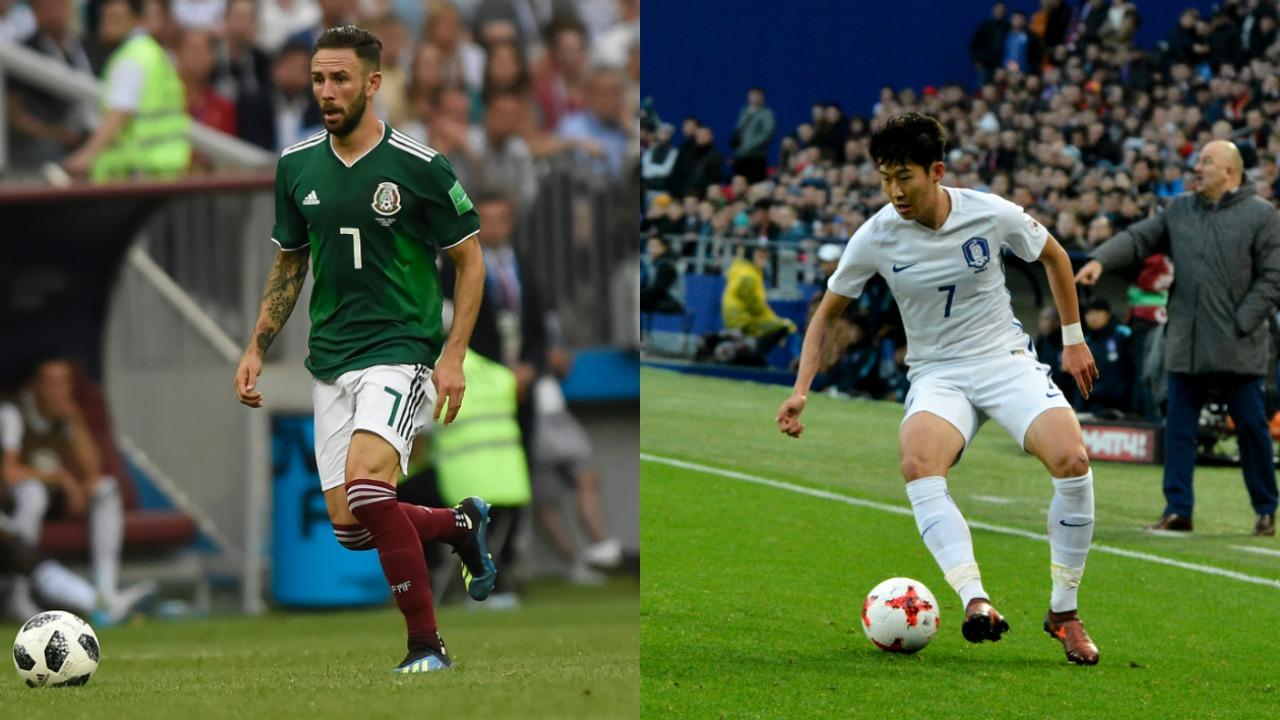 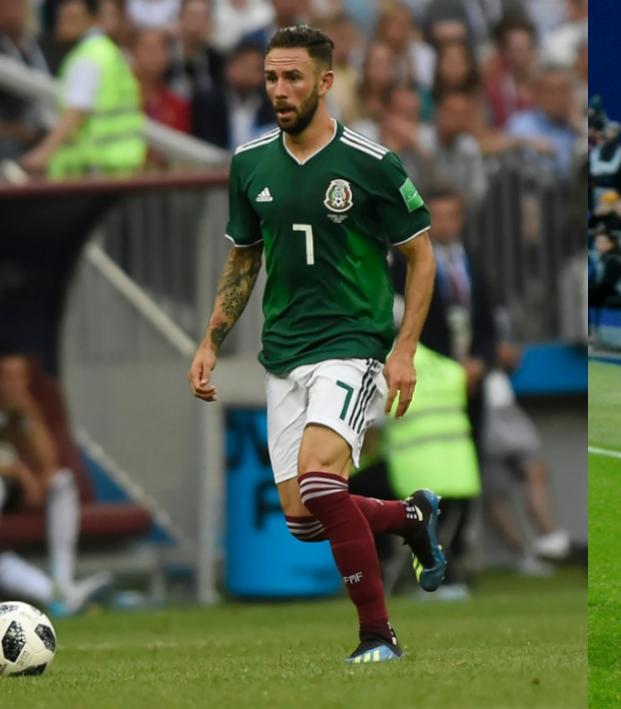 Connor Fleming June 21, 2018
A preview of Saturday’s fascinating encounter between a desperate South Korea side and world-beaters Mexico.

Mexico take on South Korea Saturday, June 23 at the Rostov Arena on the second matchday of Group F action at the 2018 FIFA World Cup. The match begins at 11:00 a.m. ET on FOX and Telemundo with South Korea desperate for a result following a 1-0 opening defeat to Sweden, whereas Mexico is riding high following a 1-0 victory over defending champions Germany. Here’s a preview of the match, including Mexico vs South Korea prediction, tactics, team news, possible starting elevens and key players to watch.

South Korea was defeated 1-0 by Sweden despite manager Tae-Yong Shin’s devilish decision to combat a “Swedish spy operation” by swapping his players' training jersey numbers, a move predicated on the belief that “Western people don’t recognize Asian people’s faces.” However, Sweden still seemed acutely aware of where Son Heung-min was at all times, and the Taegeuk Warriors went 90 minutes without landing a shot on target against the Swedes.

Obviously, South Korea need to generate more in the attacking third, and Son and Red Bull Salzburg wide man Hwang Hee-chan will be expected to do more against Mexico. The Reds could elect to alter their shape by moving Son more centrally, but the performances of Chucky Lozano, Carlos Vela and Miguel Layun in transition will give Shin nightmares.

The approach from Juan Carlos Osorio will change, because Mexico will need to employ a more patient start to the match. The onus is on South Korea to save its tournament, but don’t expect the Reds to come out with guns blazing.

This sort of match will require a sharper, shoot first, ask questions later Chicharito, and it’ll be interesting to see Andres Guardado work his influence to keep things ticking over in midfield. Off the bench, a player with the guile of Giovani dos Santos or Jesus Corona could prove the difference in the closing stages.

Park Joo-ho, who started the Sweden match at left back, has been ruled out for the rest of the World Cup after tearing his hamstring in the opener. He was replaced in the game by Kim Min-woo, who gave away the match-deciding penalty. South Korea is now winless in its last seven World Cup matches, two draws and five losses, including three consecutive defeats.

Osorio revealed that Mexico had been dealing with an outbreak of the flu virus at camp before the Germany match, but the squad seems fully fit now. Mexico haven’t won back to back matches at the World Cup since 2002, when they defeated both Croatia and Ecuador in the group stage.

Ki Sung-yueng (CM): The former Swansea City midfielder was at the heart of South Korea’s pragmatic approach in the opener, using his 6-2 frame to win headers in the middle of the park while also working as the team’s metronymic presence when starting attacks. Ki led his team in both touches, 68, and successful passes, 41.

Son Heung-min (LW): The Tottenham star issued an apology for South Korea’s opening defeat, putting the blame entirely on his own shoulders: “I’m still disappointed about my performance and feel very, very sorry for my teammates because if we don’t score, it’s my fault, because I need to take the responsibility.”

His 26 Premier League goals over the past two seasons paint an accurate picture of his devastating ability on the attack, but he failed to attempt a shot against Sweden while struggling to generate anything of note in possession.

Cho Hyun-woo (GK): South Korea’s best moment was perhaps the pointblank save that Cho made on Marcus Berg to avoid a calamitous start to the match. In all, Cho recorded three saves, and the 26-year-old’s command of his box earned plaudits from around the world. In the end, he was only beaten from the spot.

Marcus Berg denied from Cho Hyun-woo and it stays 0-0 (:@FOXSoccer)pic.twitter.com/YHdSpwi1L6

Chucky Lozano (LW): After thrilling in his debut season with PSV, Chucky picked up where he left off against Germany. His finish showcased why he’s such a hot commodity in European football, and if South Korea ever venture forward, the 22-year-old will be looking to break immediately when possession is won back.

Chicharito starts the counterattack and Chucky Lozano finishes it to give Mexico the 1-0 lead! pic.twitter.com/5L2m0SiaEb

Hector Herrera (CM): Mexico’s ability to deal with and ultimately deconstruct Germany’s press had everything to do with the play of Herrera — he was a colossus in the tackle and perfect with his distribution. If he comes close to matching that form against the Reds, the midfield battle will be won by El Tri.

Miguel Layun (RW): The injury to South Korea’s usual left back is an invite for the Sevilla winger. Layun was a constant thorn in the side of Germany Sunday, but he’ll be frustrated that he wasn’t able to turn any of his five shots into goals (he was only able to land one on target). He’ll get his chances again on Saturday.

Sonny scores first for South Korea, but Mexico responds through Chicharito and a Hector Moreno header.