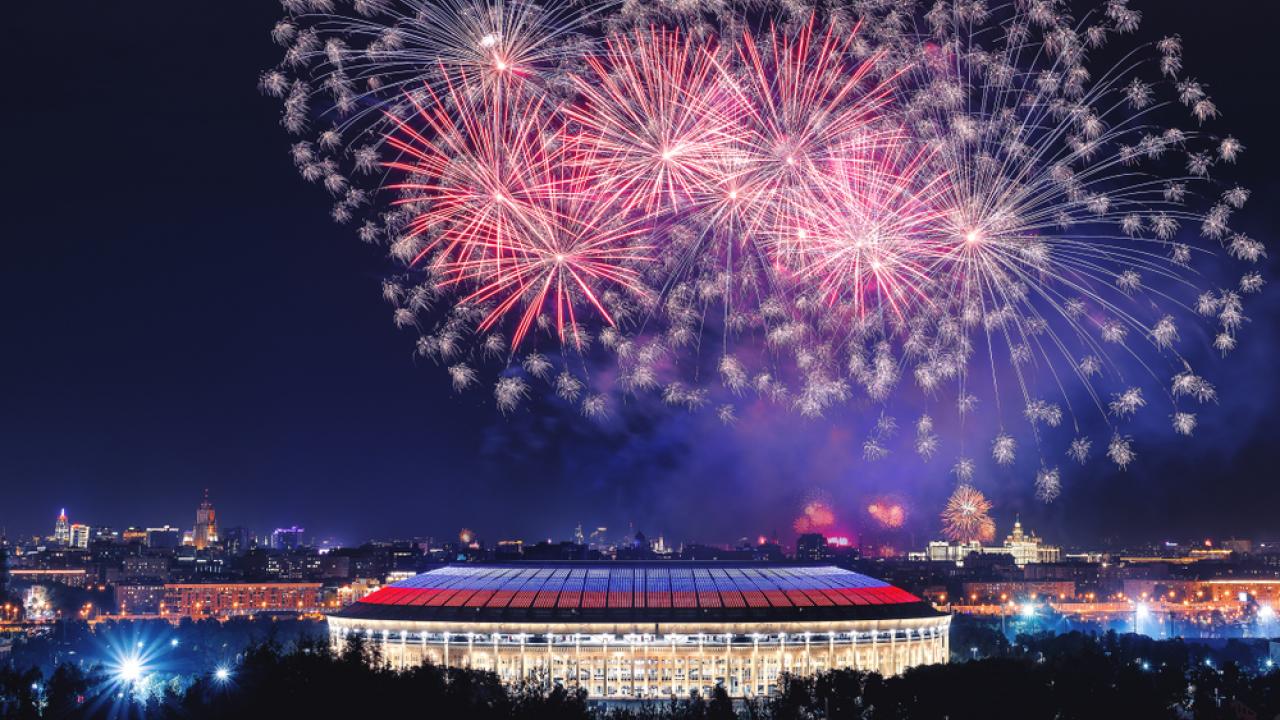 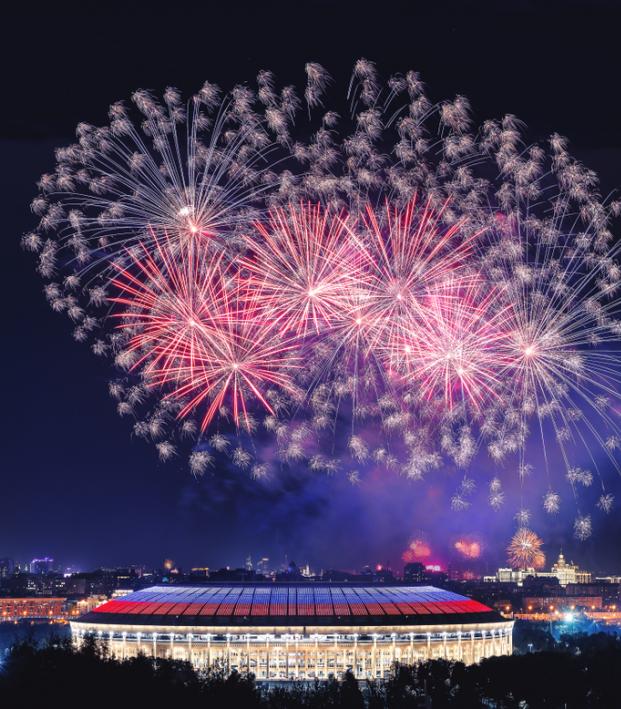 Connor Fleming June 5, 2018
Some unknown quantities battling in a do-or-die situation in front of a massive, fervent crowd? That’s what the World Cup is all about.

When it was confirmed that Russia would be opening the 2018 FIFA World Cup with a match against Saudi Arabia at the Luzhniki Stadium in Moscow, the general response was one of deep cynicism: here was a bit of home cooking on FIFA’s end; certainly this was the worst opening match in the history of the tournament.

In many ways, yes. This Russian side is a shadow of the one that bounced England from Euro 2008 during qualifying before shocking the Netherlands 3-1 at the quarterfinal stage behind the brilliance of Andrey Arshavin. Russia’s current world ranking of 66 is probably pretty accurate.

The same could be said of Saudi Arabia, who check-in just one below Russia at number 67. This year, the Green Falcons have already lost 4-1 to Iraq, 4-0 to Belgium and 3-0 to Peru. Manager Juan Antonio Pizzi, the man who led Chile to glory at the 2016 Copa America Centenario, will need to conjure a small miracle to guide his side into the Round of 16.

But I’m here to tell you that the opener is going to be the single greatest event of your life.

#1. Here comes 49-year-old Will Smith with some rapping.

The opening match will take place at the Luzhniki Stadium in Moscow, which’ll be a sight in and of itself. The stadium was “renovated” (it was essentially rebuilt) at a cost of $540 million, and we’ll be treated to what’s always a gloriously strange opening ceremony two hours before kick off.

For 30 minutes, something like 500 local dancers, gymnasts, trampolinists and Zabivaka the anthropomorphic wolf will galavant around the pitch in an interpretive dance meant to symbolize local culture. Also, a shit ton of fireworks will go off and Will Smith will come out to rap “Live It Up” alongside Nicky Jam and Era Istrefi.

I guarantee that you’ll never see anything like this performance again in your entire life, for better or for worse. Just soak it in.

#2. A much needed break from the tired behemoth that is club football.

If you’re looking for a bit of respite at the World Cup — a bit of exoticism free of Messi vs. Ronaldo on an endless loop — then this match is the perfect reprieve.

That means nobody can soccersplain anything to you! Nobody has any sort of informed opinion on this match, and if they do, they’re lying.

In reality, it kinda sucked. The first half was a great spectacle — the tears welled in Marcelo’s eyes after he turned one into his own net, but the waterworks were saved when Neymar expertly steered in an equalizer from distance.

The second half was the epitome of the malignant forces that can emerge at the world’s most dramatic and highly pressurized event. FRED flopped after being touched by Dejan Lovren and the ref bought it. Croatia equalized, but the ref waved it away after Ivica Olic was adjudged to have fouled Julio Cesar (he hadn’t).

And the makeup of the group made it all something of a nonevent. Brazil were expected to canter past Cameroon and Mexico, and the only match that ever really mattered was the closer between Croatia and Mexico.

Compare that match to 2010, when 84,490 in Soccer City, Johannesburg watched 83rd ranked South Africa take on the power of CONCACAF (not exactly a main event). But the match was an absolute classic.

Itumeleng Khune became an international icon after saving heroically from Guillermo Franco and Giovani dos Santos (as well as performing a bit of kamikaze keeping that ultimately led to Carlos Vela being offside on a goal).

Siphiwe Tshabalala’s immaculate finish on a breathtaking counter is still one of the great World Cup goals, and Rafa Marquez’s equalizer, picked out by an Andres Guardado pass after South Africa played an atrocious defensive line, was a great story as well.

When Katlego Mphela struck the base of the post in the dying moments of the match and everyone around the world finally remembered to breathe, it was confirmed: that was the appropriate way to kick off a World Cup.

With the group also containing Uruguay and France, both sides knew that they had to go for it. It was pure entertainment, and that’s the situation we have waiting for us come June 14.

Over 81,000 will be going ballistic for Russia. They need a positive result with Mo Salah’s Egypt and Luis Suarez’s Uruguay ahead. It should be an open match and quite possibly more dramatic than anything we see on day two (which includes Portugal vs. Spain).

In the end, you never know how many World Cups you’re going to get in your lifetime. You’d be a fool to miss a single match at any of them, especially this match here.