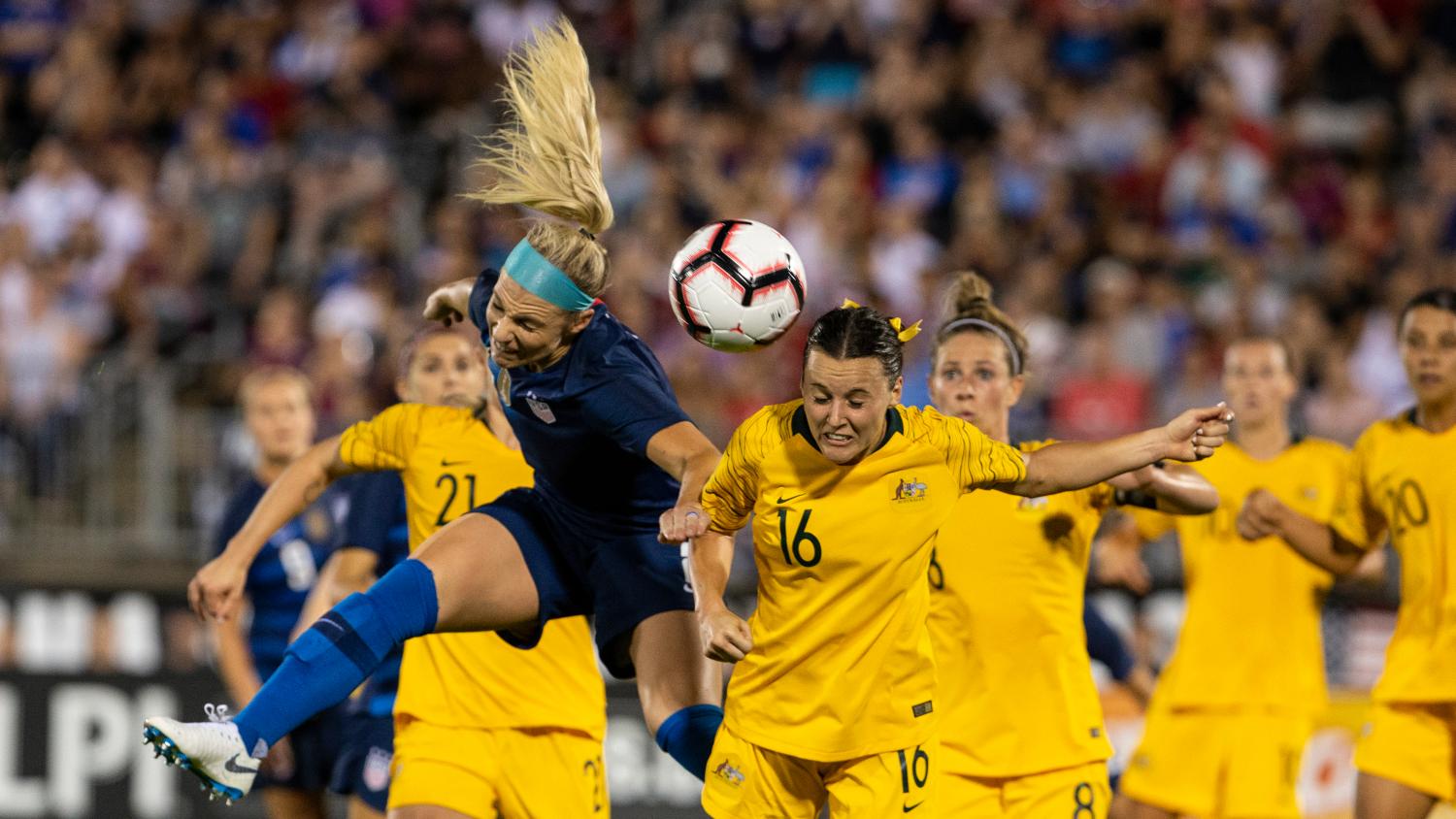 If you haven’t, you’ll need to join the Twittersphere before the action kicks off in France.
Shutterstock

The 2019 Women’s World Cup in France begins on June 7 with the hosts playing against South Korea at the Parc des Princes in Paris, and the tournament ends on July 7 with the final in Lyon. In between, FOX Sports, the U.S. broadcast rights-holder for the event, has promised to beef up coverage by announcing a collaboration with Twitter.

The agreement is highlighted by the FIFA Women’s World Cup NOW show, which will be broadcast exclusively on Twitter every match day. According to a press release from FOX, the show will feature “FOX Sports’ A-list roster of bold experts and personalities — plus more highlights and fan interaction.”

Also, the collaboration will see FOX Sports’ Twitter accounts post goals and highlights moments after they transpire on the pitch. For those interested in the USWNT’s buildup to the tournament, Twitter will also be home to exclusive access to the side during the SheBelieves Cup in March.

After successfully navigating qualifying, the USWNT was drawn into Group F, alongside Sweden, Chile and Thailand.