Will Messi Retire From International Soccer Before World Cup 2022? 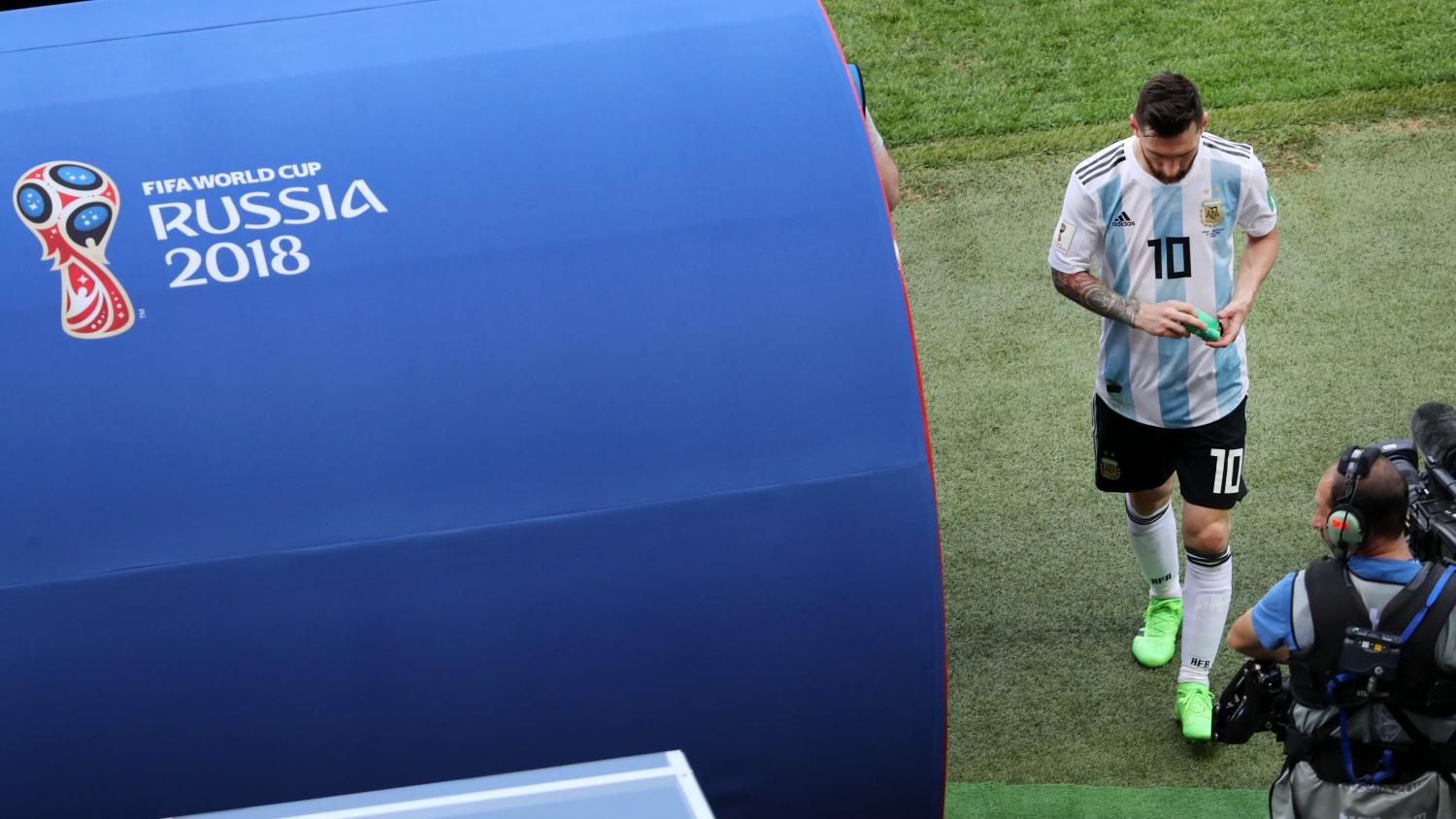 Will the world’s best player even be around for the 2019 Copa America in Brazil? It remains to be seen.
Getty Images

Following Argentina’s elimination to France at the 2018 World Cup, one question immediately began to trend around the planet: would Messi retire from international soccer? What we now know for certain is that there’ll be no repeat of 2016’s events, when Argentina lost the Copa America final and Messi announced his premature retirement in the immediate aftermath of the defeat.

There’s been no such announcement in the wake of Saturday’s match, although there’s speculation that Messi’s retirement remains imminent. However, with next summer’s Copa America taking place in Brazil, is there a chance that Messi’s international career continues, perhaps going as far as the 2022 World Cup in Qatar? (Messi will be 35 years of age at that point.)

Those two touches by Messi
What a ball by Banega #pulga pic.twitter.com/CoAB7jlpf6

The ultimate question is does Messi still enjoy representing his country? Against Croatia, it looked like Messi wanted to retire on the spot — his pained look during the national anthem became on of the biggest talking points of the match. Against Nigeria, Messi looked like an entirely new man. That transformation continued against France.

At the age of 31 and with 128 international appearances to his name, there’s always going to be speculation that enough is enough. If Messi wants to get the most out his club career, he should probably consider retiring.

However, just before the World Cup began, Messi said this about his international future: “I don’t know. It will depend on how we do, how it ends.”

After getting lambasted for missing his penalty against Iceland and for his lack of leadership in the humbling defeat to Croatia, the story of Messi’s World Cup completely changed following a wonderful goal against Nigeria and a fine performance against France, which included two assists.

It’s impossible to say how Messi views the event as a whole (probably not well). Perhaps more importantly, how does he view the future of la Albiceleste? What is his actual relationship with manager Jorge Sampaoli, and what’s Sampaoli’s future?

It’s been widely said that he’s out the door, but the Argentinian Football Association will reportedly have to pay $16 million if that’s the case. It’s a complicated situation after Argentina paid Sevilla handsomely to trigger the coach’s release clause only last June.

Accordingly, the federation’s pretty deplorable current state might convince Messi that it’s time for a complete overhaul — he might come to see his international retirement as a way of helping Argentina move forward.

“It’s time to say goodbye and for the younger players to step in,” said Javier Mascherano after the defeat. The 34-year-old was shortly joined by midfielder Lucas Biglia, 32, in international retirement.

As for the others, Sergio Aguero has said that he’ll continue with the national team for as long as he’s needed.

After being dropped for the France match in favor of Messi in the false nine role, you’d have to think that Gonzalo Higuian will be tempted to retire as well.