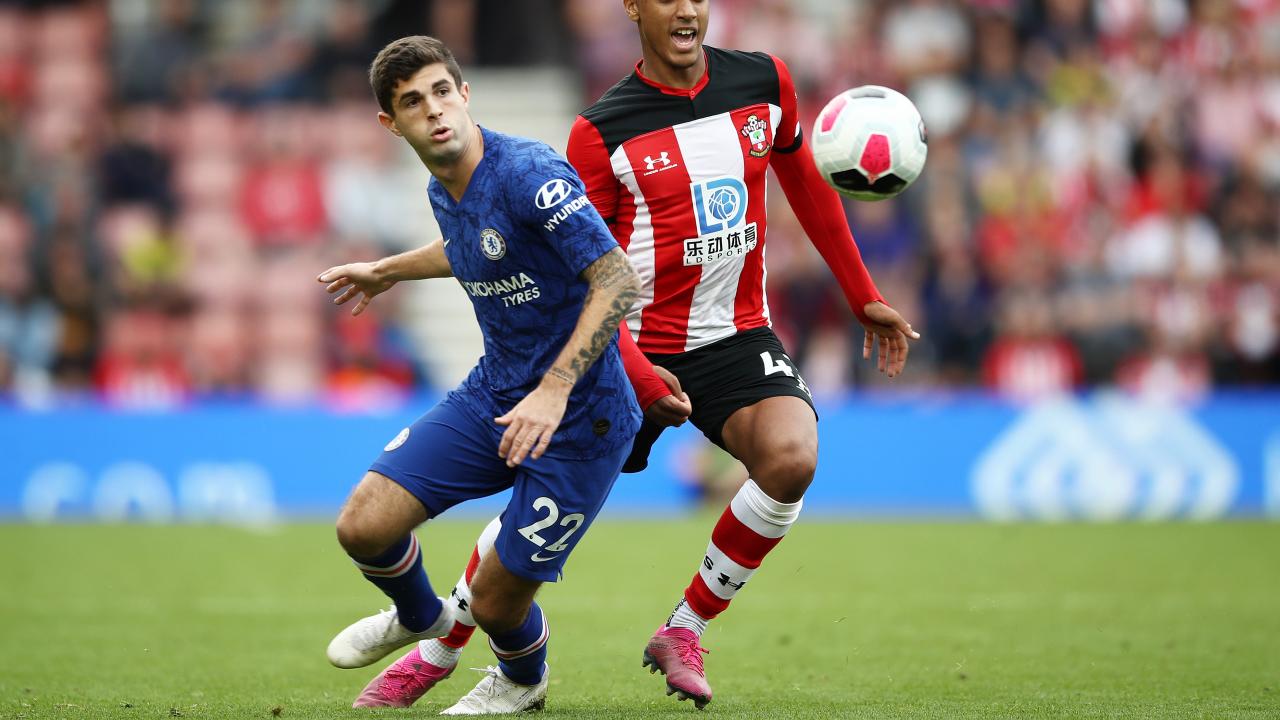 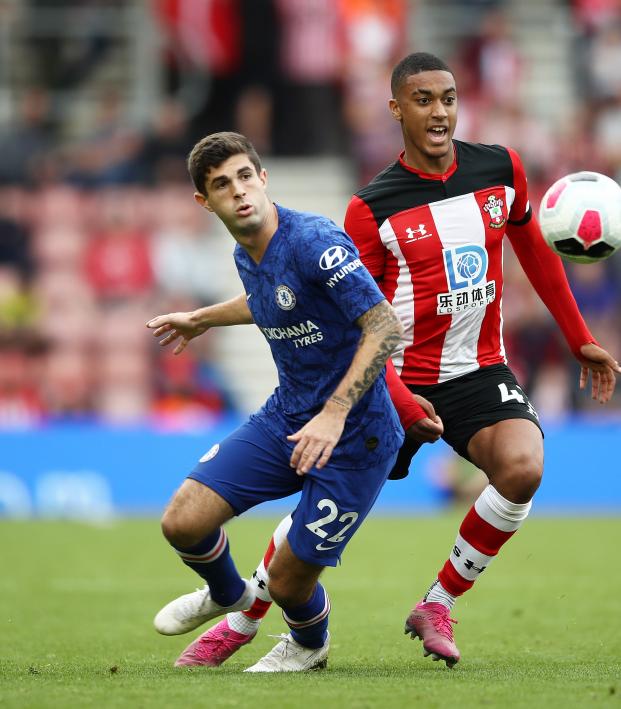 After three straight matches as an unused substitute, Christian Pulisic made his first Premier League appearance since Aug. 31 when coming on in the 80th minute of Chelsea’s 4-1 victory over Southampton on Sunday.

In the 89th minute, the 21-year-old drew defenders at the top of the box before releasing fellow substitute Michy Batshuayi for the near post finish. It’s Pulisic’s second EPL assist in five appearances.

Pulisic and Batshuayi were briefly teammates at Borussia Dortmund during the second half of the 2017-18 season. That familiarity was on full display during the celebration.

Here are the game’s earlier goals.

The first arrived from Tammy Abraham in the 17th minute. It’s an impressive lob in the sense that it goes high enough to leave our picture entirely. Abraham now has eight goals in eight games.

But Southampton pulled one back in the 30th minute after a brilliant run from Yan Valery set up Danny Ings.

That set the stage for the moment we’d (read: Americans) all been waiting for.

The win brings Chelsea up to fifth in the table. The Blues return to action on Oct. 19 when hosting Newcastle United at Stamford Bridge.