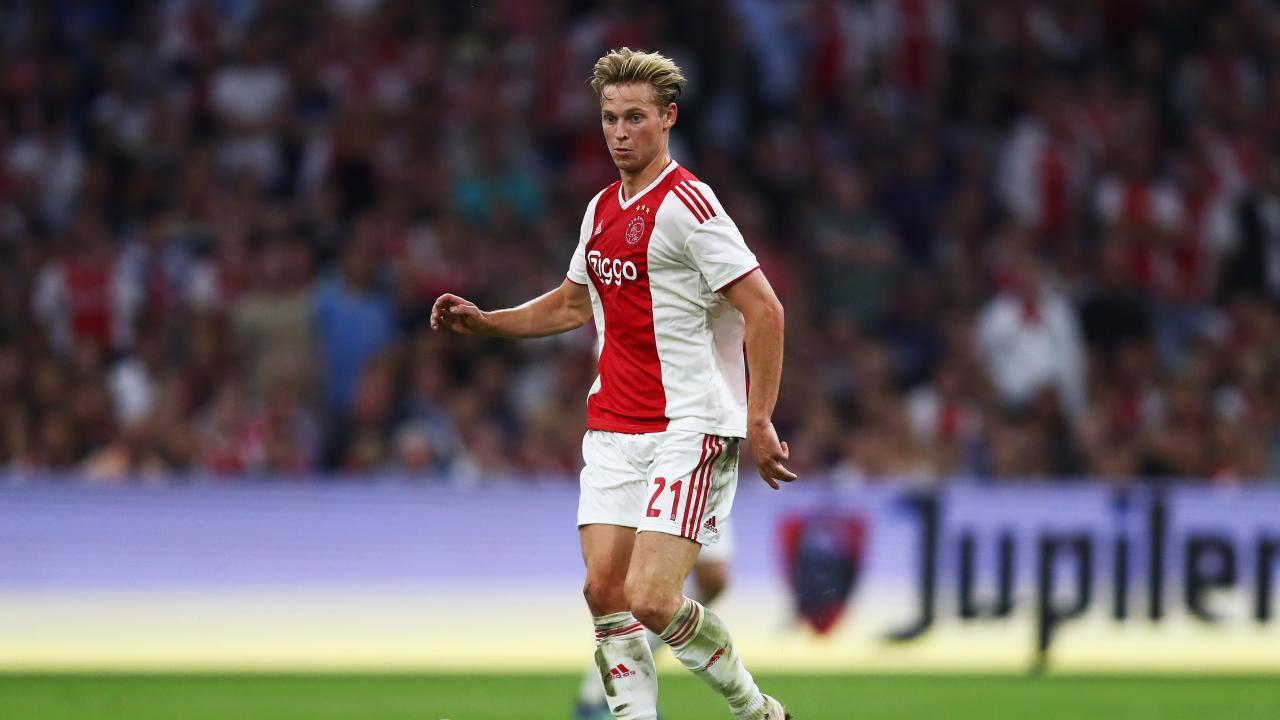 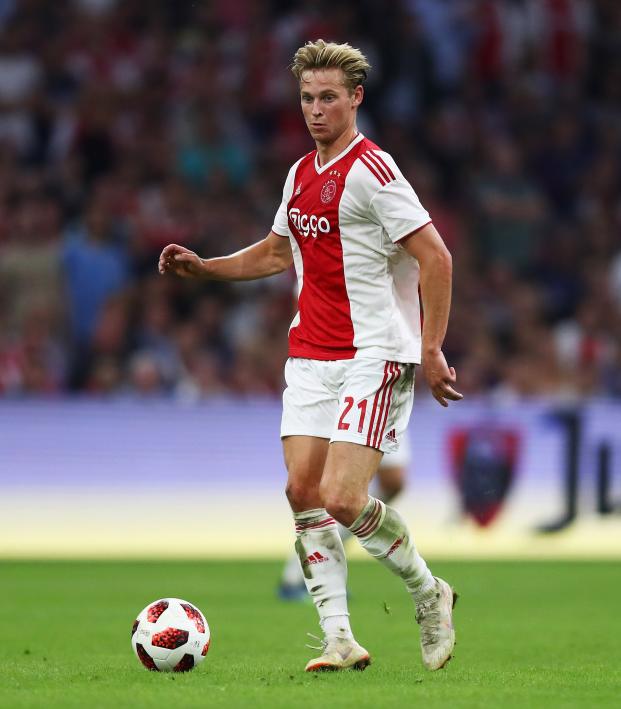 Travis Yoesting January 23, 2019
Barcelona spent big to bring this 21-year-old midfielder over from Ajax. Is he the next Johan Cruyff?

Christian Pulisic has been usurped. But just who is Frenkie de Jong anyway?

Prior to Wednesday, Pulisic was the most expensive signing of the January transfer window, Chelsea paying $73 million for the services of the Borussia Dortmund 20-year-old.

Now Pulisic must sit in the back seat for Barcelona’s new 21-year-old midfielder, Frenkie de Jong.

What you've all been waiting for... pic.twitter.com/gDE1mujMLF

Frenkie de Jong officially moved from Ajax for a fee of $85.45 million (€75 million), Barcelona announced Wednesday. He will join the Catalan club after the season on July 1.

While not as outrageous as the $131.6 million the Catalan club paid for 20-year-old Ousmane Dembélé in 2017, it’s a significant fee for a player who has just five national-team caps to his name (compared to 23 for Pulisic).

But who is Frenkie de Jong anyway? Is he really worth more than the greatest American footballer of all time of the last 20 months?

Who Is Frenkie De Jong?

Frenkie de Jong is a 21-year-old Dutch midfielder with immense promise and versatility. He started his career with Willem II before joining Ajax in 2015. He’s appeared in 21 of 24 Champions League and Eredivisie matches for Ajax this season.

In 65 appearances for Ajax since promotion from the youth side in 2017, de Jong has six goals and 10 assists. While these numbers aren’t remarkable, his versatility is. He’s been lined up and central midfield, defensive midfield and even center back this season.

De Jong possesses an uncanny strength, calmness and awareness on the ball whether he’s in his own 18, roaming around midfield or in the opposition 18. His comfort on the ball will make him at home with his future teammates at Barcelona.

Some more stats from Opta Sports highlight how special this young talent is:

Want more? Here’s a highlight video, because we all just want to see the tekkers in action.

Really, he’s the best Frenkie since Frankie Muniz, who is actually 33 and that makes me feel real old.

What Can Barcelona Expect From Frenkie De Jong?

With Frenkie de Jong, Barcelona is getting a midfielder who can slot right in to any midfield position, be it attacking- or defensive-minded. Immediately, he can provide cover in any of the midfield positions to provide some much-needed depth. He’s also an option at center back, which could be important given the club is an injury or two away from crisis at the position.

At 21, de Jong’s best years are in front of him. While Barcelona fans will appreciate his passing, vision and playmaking abilities, it could be his strength in one-on-one challenges that ultimately makes him a starter in the squad in the years to come.

De Jong is the 20th player from the Netherlands to sign with Barcelona. He has his work cut out for him to live up to the tradition of great Dutch players before him like Koeman, Johan Cruyff, Patrick Kluivert and Frank de Boer.

But at least this old lady was finally set free.