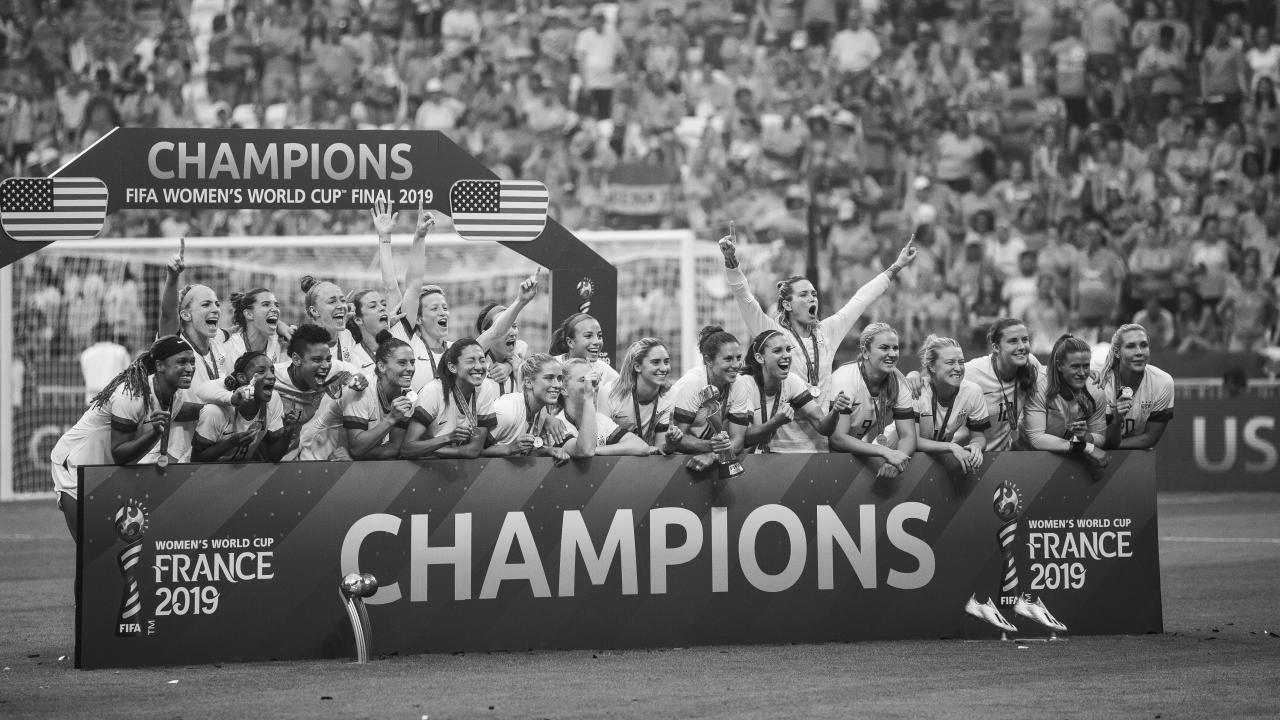 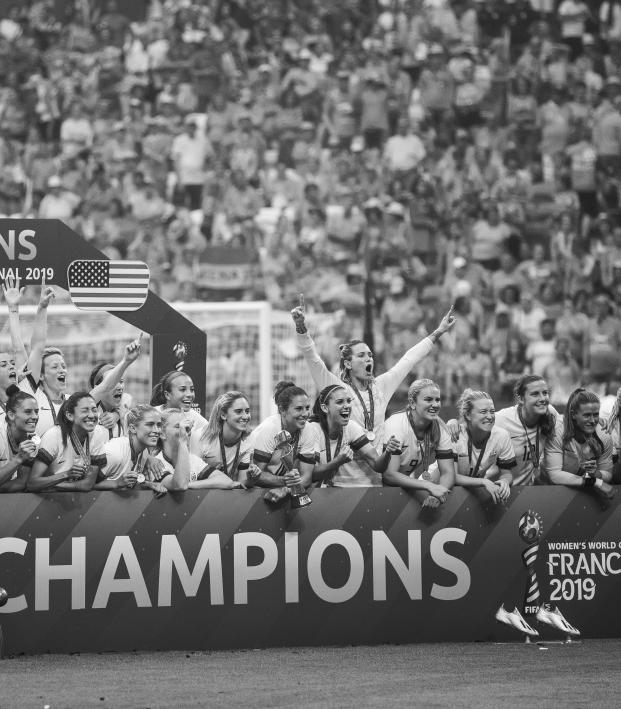 U.S. Soccer Federation Is Doing Everything It Can To Make Itself Look Bad In USWNT Lawsuit

Travis Yoesting October 29, 2019
The USSF wants to see the taxes of USWNT players, who have decried it as an invasion of privacy.

It’s sad, really. The U.S. Soccer Federation has done so much good for women’s soccer, but when it comes to paying the best team in the world more money, it is dragging its feet worse than a kid being taken to the dentist.

The USWNT’s seemingly never-ending gender equity lawsuit, filed in March and having failed mediation in August, took another turn on Monday when the USSF sought discovery of financial information the USWNT has decried as invasive and irrelevant.

The USSF filed the request of the 28 USWNT players who are plaintiffs on Monday, the same day Vlatko Andonovski was confirmed as the new USWNT head coach, replacing two-time Women’s World Cup winner Jill Ellis.

The federation is asking for: “All documents reflecting, referring to, or otherwise relating to income Plaintiff has received from any source since April 19, 2014, including but not limited to Plaintiff’s state and federal tax returns since 2014 and all documents showing compensation Plaintiff earned playing soccer for teams outside of the United States.”

The USSF said it wasn’t interested in USWNT income from any players who, say, “worked at The Gap” or other non-soccer-related sources of revenue, but it still seeks all info for any income from “soccer-related activities outside the scope of their employment with USSF.”

U.S. Soccer is saying this information is important because collective bargaining agreements have trade-offs that must be considered, including whether USWNT players made more money playing for non-NWSL clubs. USSF pays for USWNT players’ NWSL salaries.

Did the USSF essentially just go full mafioso voice and say “nice league ya got there.... be a shame if something happened to it, yeah?” https://t.co/UZB30R6uRU

The USWNT representatives claims this income is irrelevant, burdensome and “an unwarranted invasion of personal privacy.”

Thread time. #USWNT players' reps argue that this information is:

1. "Wholly irrelevant."
2. Asking for this information is burdensome and invasive for the players to produce. pic.twitter.com/LjriiI8d27

Importantly, as the USWNT reps point out, USSF claims to want this information on the women’s players for a comparison with the men’s players but curiously has not asked the USMNT players to produce this same information.

It appears the USWNT players will be ignoring this demand from the USSF, asking the court to dismiss the request.

“Against this lack of relevance, the court must then weight the burdens and invasion of personal privacy which this discovery would impose on each of the 28 individual plaintiffs,” the USWNT representatives said in response to the request. “USSF’s request would require the individual plaintiffs to pore through countless documents and financial records relating to promotional appearances and sponsorships that each may have arranged separate and apart from their employment with USSF, as well as produce their highly private individual tax documents.”

Obviously there are sections reframing the argument to be about equal pay under one employer and the legal standards that they are using to argue to motion to compel should be denied.

But basically: "You're just fishing, no thanks." #USWNT pic.twitter.com/Io3jTneVgE

It seems as though it would be a bad PR move for the USSF to request all these financial records from USWNT players. After all, not even Donald Trump turned over his tax records when running for president in 2016.

So why is the U.S. Soccer Federation so interested in forcing the USWNT to produce this information? Some have suggested it may actually help the USSF in the public eye if it can point out the U.S. federation pays its players better than they would otherwise receive in, say, Europe, undermining the USWNT’s argument that it is underpaid.

It's also possible this is the kind of discovery dispute that is more about PR advantage than legal advantage. My guess is USSF knows the rough #s for outside pay and licensing rights already, so they may think forcing them to produce it will make the players look bad

But that belies the fact the USSF is losing any good will it has left by dragging out this process when it could just agree to treat the USWNT more fairly. U.S. Soccer might, in the end, win the lawsuit and legally not have to pay the women’s players more — but that doesn’t mean it’s the right thing to do for a non-profit organization.

The real takeaway is that the USWNT is the best team in the world — only four teams have ever won back-to-back World Cups, men or women — and the cash-flush non-profit USSF is doing everything in its power to avoid spending more money that it absolutely has to.