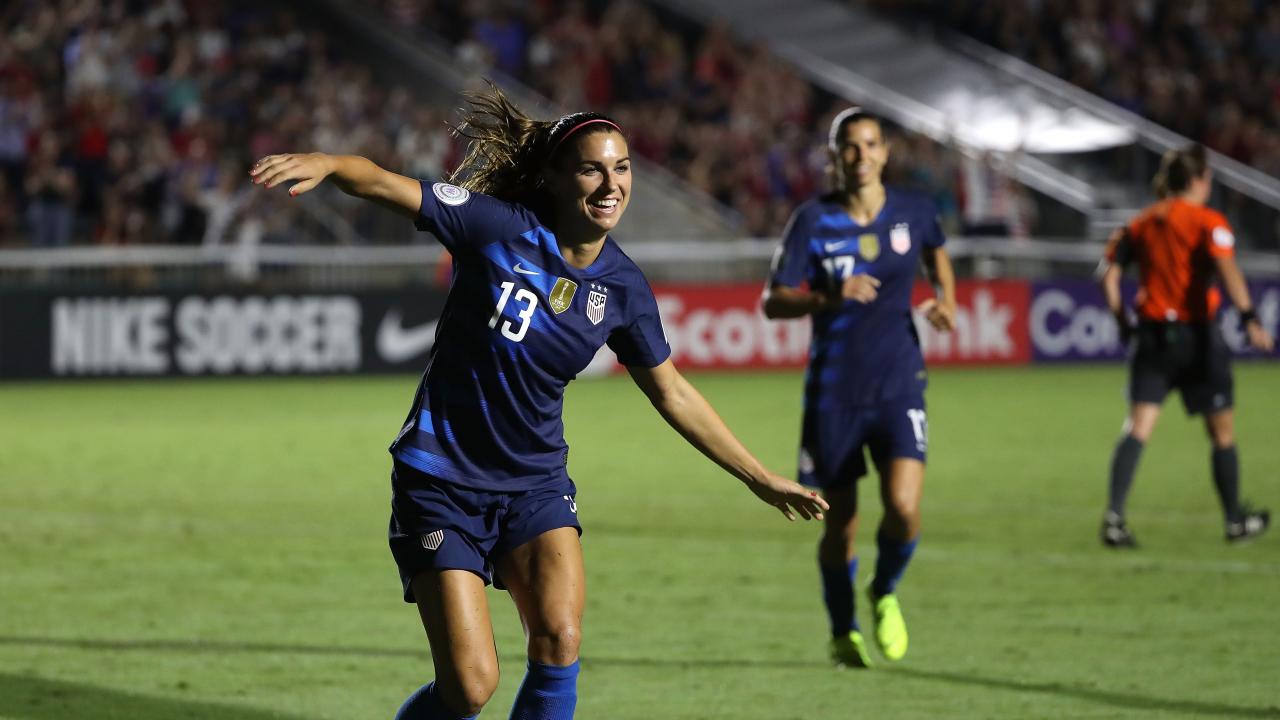 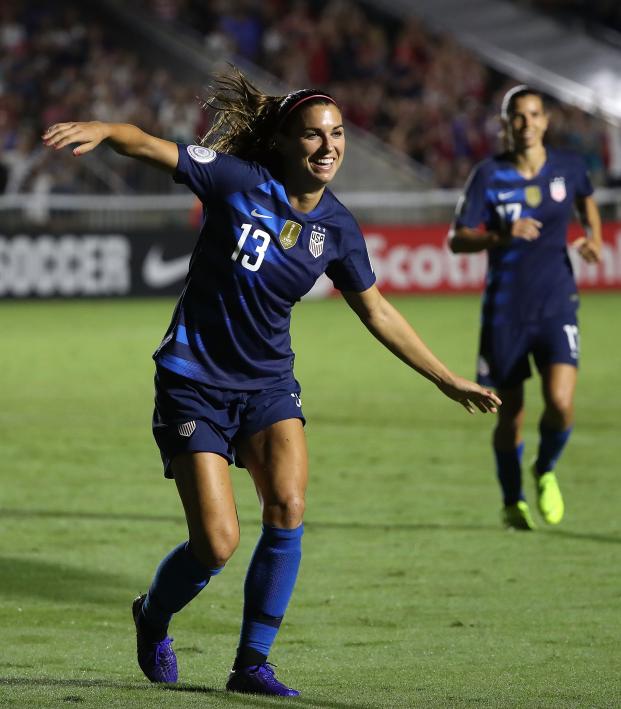 Hannah Lichtenstein October 24, 2018
The defending World Cup champs will get some much needed away game preparation as they look ahead to France next summer.

The USWNT has achieved what it set out to do in recent weeks and did so in style, scoring 26 goals and allowing 0 on its way to earning a France 2019 berth and lifting the Concacaf trophy.

Considering the U.S. plays in one of the weakest regions in women’s world football, no one was too concerned about the team’s ability to navigate World Cup qualifiers. The real hard work for the No. 1-ranked Americans then begins now. One of the oft-mentioned critiques of the team and its success has been the lack of away games it plays.

Prep for next summer begins now!

Since the 2016 Olympics in Rio, the team has played 40 games — three of those have been away (and one of those was in Vancouver so it’s hard to even count that).

Jill Ellis, her staff and U.S. Soccer are looking to immediately address that matter, scheduling two away friendlies against Portugal and Scotland slated for November 8 and 13, respectively. The goal it seems is get the players used to the challenges that come with being on the road from jet lag to hotel living to the jeers of an opposing crowd and everything in between. The team is sure to face these issues on French soil in eight months time when the World Cup begins.

Though neither the Portuguese nor the Scots are exactly powerhouses in their current state, both should prove to be formidable opponents for the U.S.

Portugal has been on the rise, having qualified for their first European Championships last summer and recorded some impressive results recently, including a 2-1 win over Australia. They just missed out on the tournament in France next summer after finishing third in a tough group behind Italy and Belgium.

Scotland has had over a month to bask in the glow of qualifying for its first ever World Cup. Now, this Cinderella squad will be looking to get down to business and is surely eager to prove that its qualification wasn’t a fluke and that it can hang with the best of them when it hosts the U.S. in a few weeks. Who knows, Scotland could end up facing the Americans in the summer.