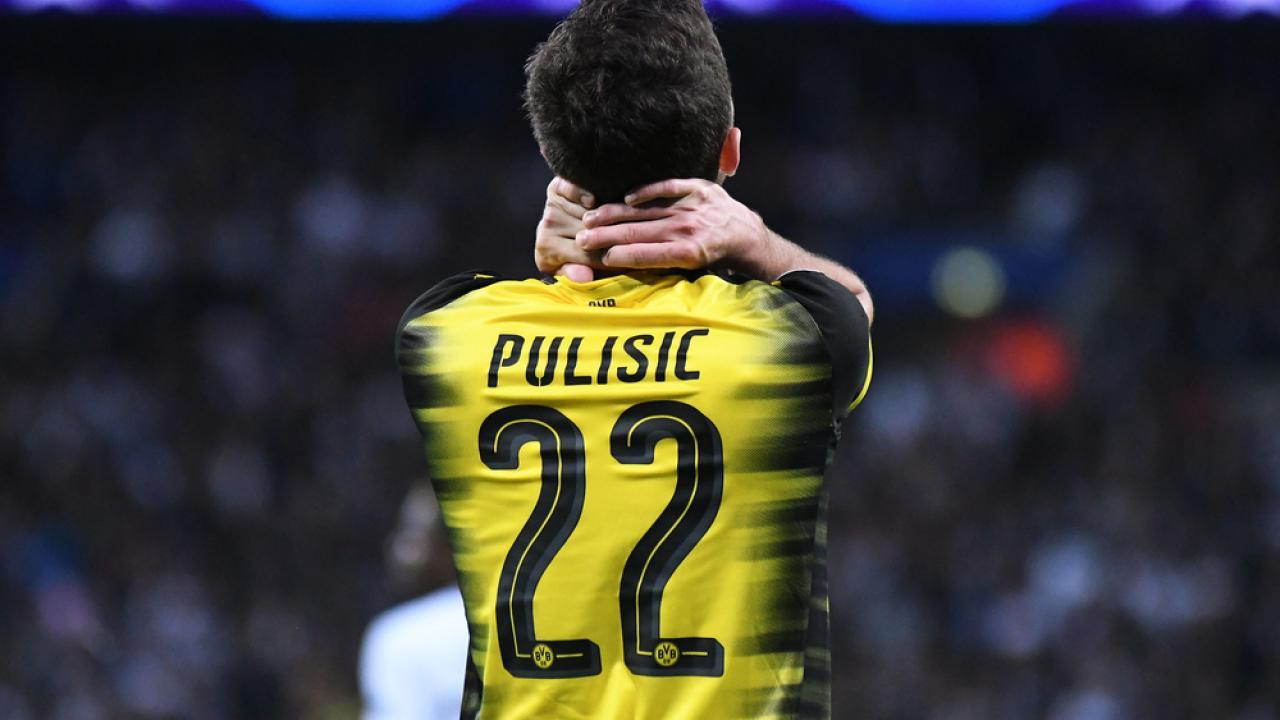 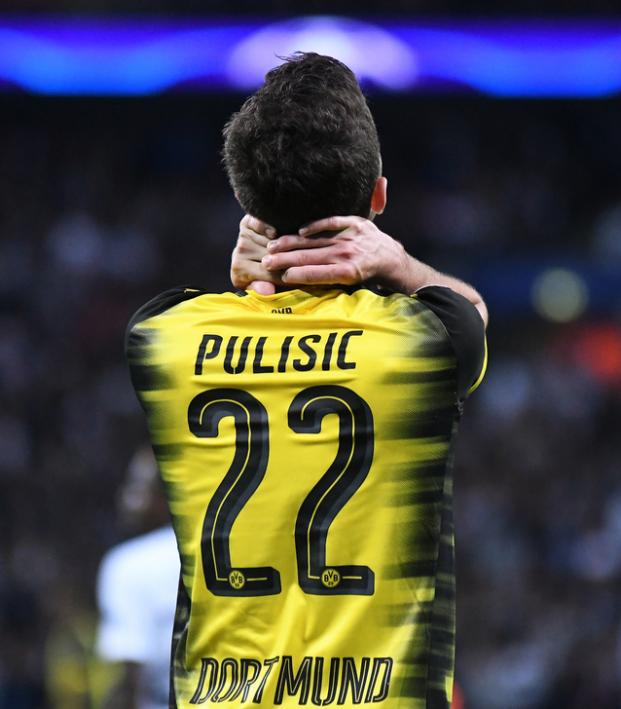 USMNT Set To Face Mexico In Nashville After The World Cup

Connor Fleming May 24, 2018
A September 11 friendly at Nissan Stadium between the USMNT and Mexico will reportedly be announced today.

According to The Tennessean, a September 11 friendly between the United States and Mexico will take place at Nissan Stadium in Nashville, Tennessee. The USMNT will face Brazil at MetLife Stadium in East Rutherford, New Jersey, on Sept. 7 before making the 900 mile journey to face El Tri in the Music City.

It’ll be the first meeting between the nations since Michael Bradley stunned the Azteca with his wonder goal before Carlos Vela grabbed the equalizer in World Cup qualifying last June.

What a chip from Michael Bradley!

Captain America has put the #USMNT up 1-0 early against Mexico. #USAvMEX https://t.co/AlBTYZTxeq

That draw, coupled with the program’s proceeding victory in the Gold Cup, made the World Cup look a certainty. However, a lackluster defeat to Costa Rica, a disastrous draw in San Pedro Sula and that result against Trinidad and Tobago — coupled with Mexico’s “shocking” defeat to Honduras — saw the USMNT spectacularly bomb out of the World Cup.

Organizers of the September friendlies will be hoping that both Brazil and Mexico meet expectations in Russia. It’s not unimaginable that Brazil visit the U.S. just months after lifting a sixth world title, turning the friendly into a massive glamour draw.

Nashville has been kind to the USMNT in the past. 47,622 came out to watch the U.S. play to a 1-1 draw with Panama during the 2017 Gold Cup group stage. Nashville, of course, has been awarded an MLS expansion spot and will be looking to join the league in 2020.