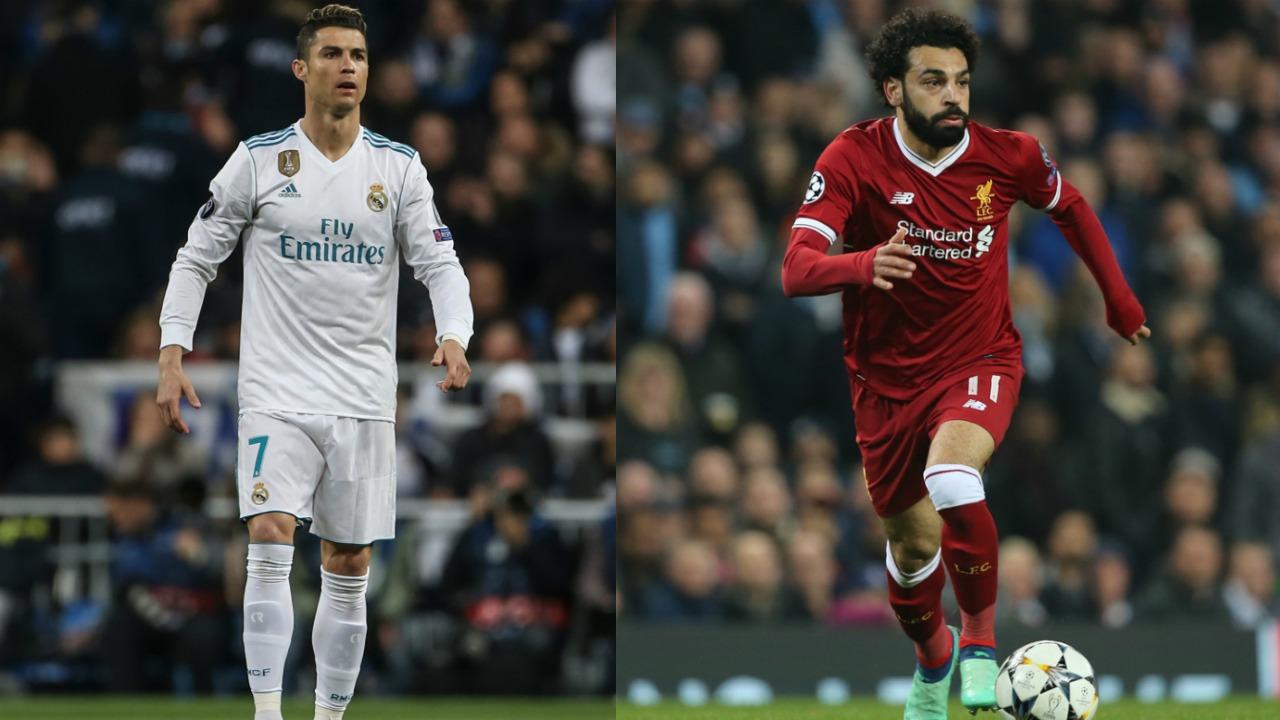 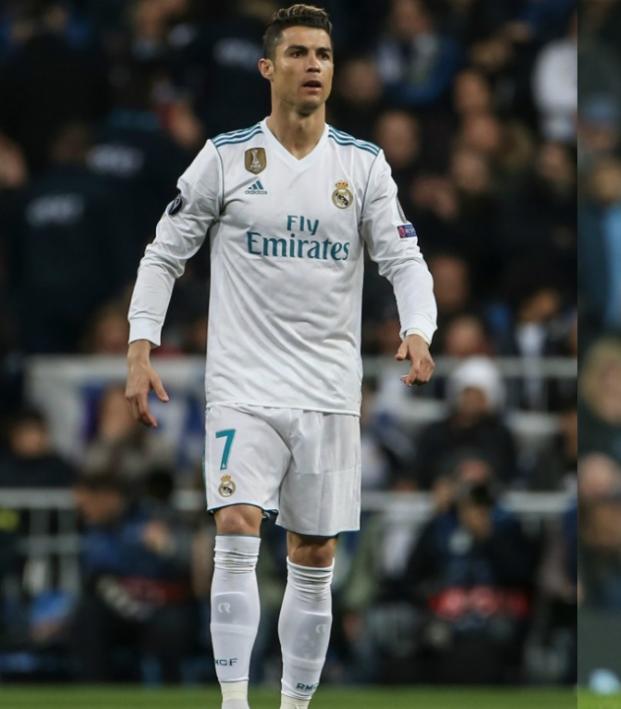 Connor Fleming May 23, 2018
Add some spice to Saturday’s UEFA Champions League final by risking your life on the proceedings.

It figures to be one of the most attack-minded finals of the last decade with both Zinedine Zidane and Jurgen Klopp promising to approach the match with the same principles that got them there (score a bunch, concede slightly less), so there’s a lot to be excited about in Kiev.

If you find yourself thinking, “Man, I’m really having a great time thanks to this article,” why not look at our “The 10 Best World Cup Bets You Can Place Amongst Friends” thinger as well!

#1. Who lifts the Cup: Real Madrid or Liverpool?

Straight up just pick a side. Whoever elects Real Madrid should probably feel more at ease given their status as back-to-back world champions, but as evidenced in Liverpool’s 3-0 win over Manchester City and 5-2 romp over Roma, backers of the Reds should feel pretty charmed as well.

But that’s not as much fun.

This should be a classic, and unless you’re a Madridista, supporting Liverpool and an end to Real’s European hegemony is probably the more enjoyable neutral approach.

#2. Who scores more: Salah and Firmino or Ronaldo and Benzema?

You mustn’t forget that the likes of Sadio Mane, Georginio Wijnaldum, Gareth Bale and Lucas Vazquez will affect this wager while trying to plunder goals of their own.

With an average of 6.6 shots per game, Cristiano Ronaldo is the runaway leader in that statistical category. For comparison, Harry Kane, who attempted the second most per match, finished at 4.6.

In what figures to be a frantic final, will Ronaldo make his mark in Kiev, or will Jurgen Klopp devise a way of dealing with the 2017 Ballon d’Or winner?

#4. Will there be a throw-in awarded in the first minute of play?

Go absolutely ballistic during the match’s opening minute by betting on whether or not a throw-in will be awarded between 00:00 - 00:59. With Liverpool looking to implement its heavy metal style from the get-go, the gegenpress could result in an early throw.

IT’S ALL TO PLAY FOR.

Both Liverpool and Real Madrid will undergo some periods of extreme duress in their own third. Both sides will be subject to furious counterattacks from the opposition when those periods of pressure finally breakdown.

It’s an extremely cynical thing to say, but some wonderful tactical fouling might just decide this match. Serbian referee Milorad Mazic will be the man in the middle, and although he’s taken charge of World Cup games and the 2017 Confederations Cup final, this is the biggest appointment of his career.

#6. James Milner gets an assist

With eight assists this UCL campaign, James Milner is the world’s greatest creator. That’s twice as many assists as Kevin De Bruyne got in the competition, so it’s just a fact. Can the 32-year-old utility man add another on Saturday?

#7. Cristiano Ronaldo or Sergio Ramos is named Man of the Match

Is this a fair bet? History says so.

#9. Will Dua Lipa perform in a sport coat/bra ensemble?

English singer Dua Lipa — whose singles “Be the One”, “IDGAF”, “New Rules” and “One Kiss” have smashed both the UK and US charts — will provide the pre-match entertainment.

But will she peform wearing her usual sport coat/bra look? This is the most important bet of them all.

#10. Jurgen Klopp breaks his glasses or is sent to the stands

One would stem from euphoria, the other from hysteria. Klopp famously broke his glasses in recent times celebrating Liverpool’s 5-4 win over Norwich and 4-3 victory over Arsenal, while his UCL sending off against Napoli in 2013 remains particularly infamous.