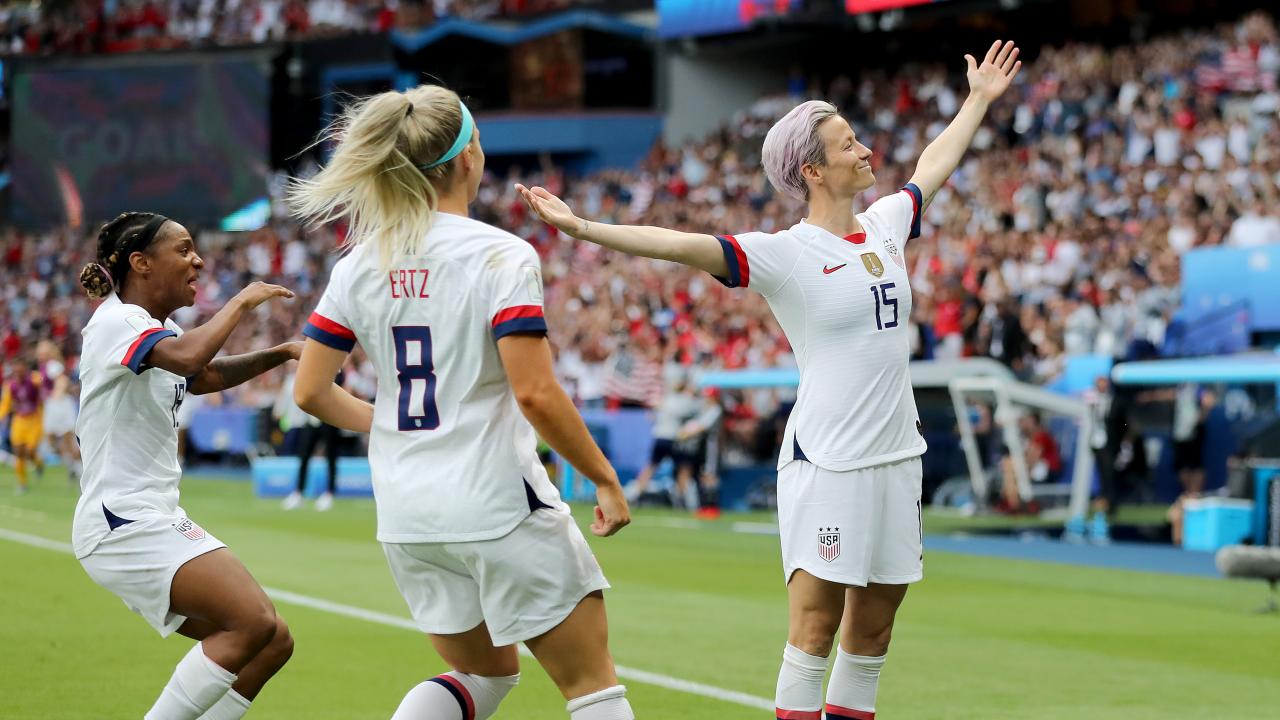 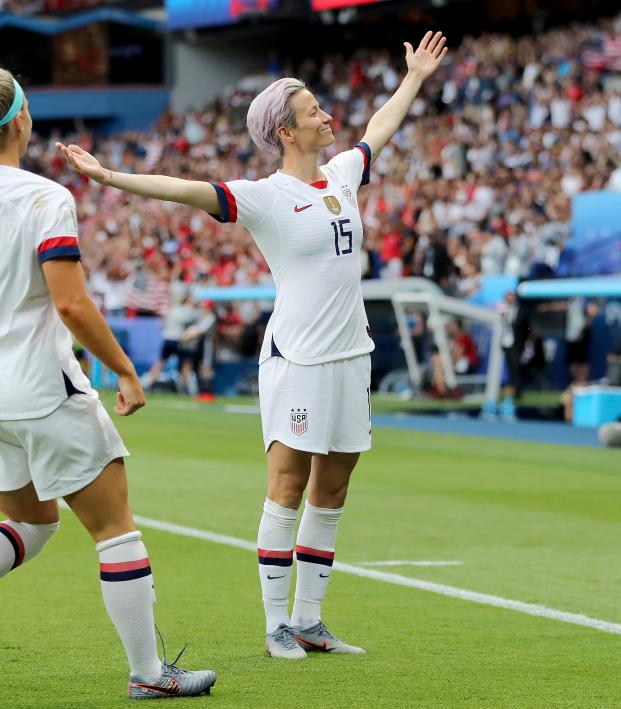 Rapinoe, Ertz, Lavelle Rightly Nominated For USWNT Player Of Year; Lloyd, Morgan On List Too For Some Reason

Travis Yoesting November 26, 2019
The USWNT nominees were miles ahead of the USMNT nominees, which included Zardes, Long and Ream.

With both teams having completed their 2019 schedules, U.S. Soccer announced the six women and six men nominated for Player of the Year for the USWNT and USMNT on Tuesday.

Here are your 2019 #USWNT Player of the Year nominees!

Congrats to our six nominees!

2019 USWNT Player of the Year Nominees

Megan Rapinoe and Julie Ertz are the frontrunners for the USWNT Player of the Year, with Rose Lavelle a dark-horse candidate.

Rapinoe won the Golden Ball and Golden Boot at this summer’s Women’s World Cup, not to mention what she’s stood for off the pitch. Ertz has been the backbone of the USWNT defense for years now, whether she lines up in midfield or at center back. Lavelle was just a joy to watch. All three are far ahead of the other nominees.

While Alex Morgan and Carli Lloyd are great players, neither had the type of standout year necessary to be named best player on the best team in the world. Morgan equaled Rapinoe with six World Cup goals, but five of those came against Thailand. Lloyd’s inclusion on the list is baffling as she wasn’t even a regular starter on the team, though she did net three World Cup goals. Lloyd led the USWNT with 16 total goals, but 13 of those came in friendlies, eight after the World Cup.

Alyssa Naeher is great, but c’mon, she made one good save at the World Cup and let her defense do the rest. Interestingly, no one from that defense was nominated (unless you include Ertz, who mostly played midfield at the World Cup).

U.S. Soccer will probably give the award to Rapinoe or Morgan, because defenders never get the credit they deserve.

2019 USMNT Player of the Year Nominees

The men’s nominees aren’t quite the world-beaters the USWNT can boast, though the list was good enough to keep fan-favorite midfielder Michael Bradley off the list.

Personally, I think Aaron Long probably deserves the honor, leading the team with 14 starts to go with three goals and an assist despite playing center back. Gyasi Zardes led all Americans with six goals this year while Jordan Morris had five goals and four assists in the last five matches to earn a nomination. All Tim Ream did to get nominated was start a bunch of games and captain the squad six times, so there’s a participation award for ya.

But the award will probably go to Christian Pulisic or Weston McKennie because they play in Europe. Both scored five goals for the U.S. this year.