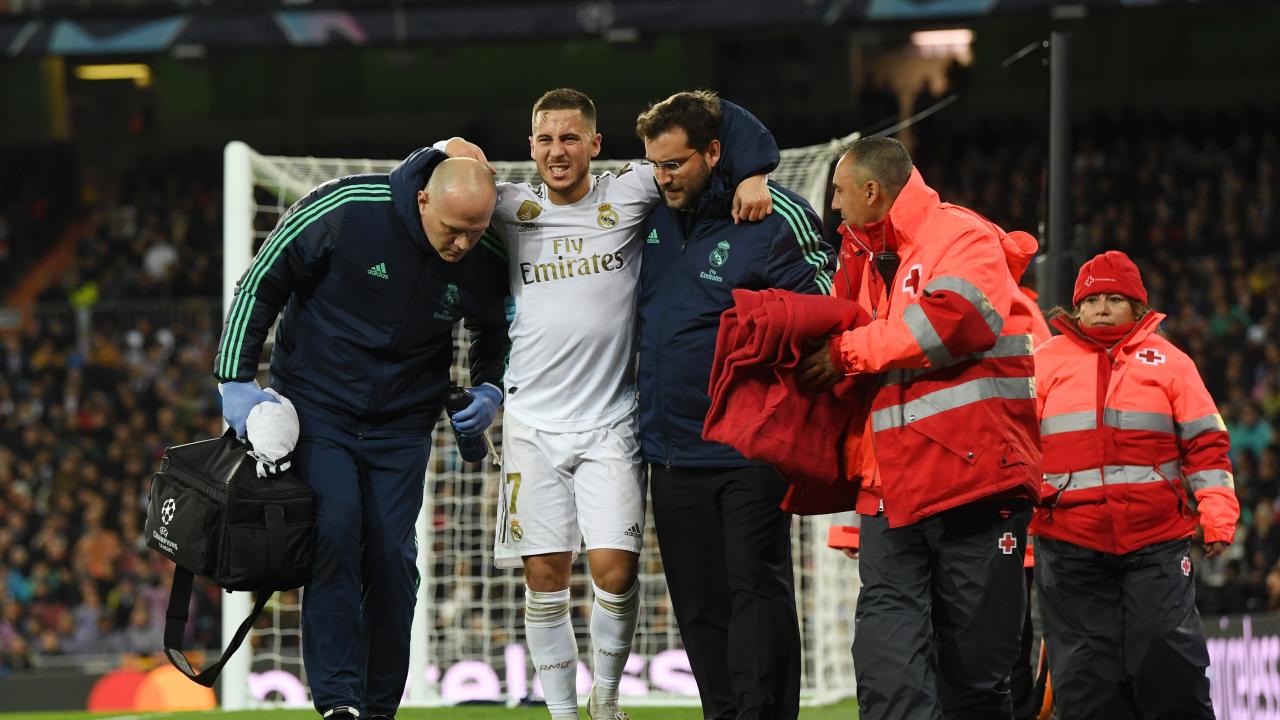 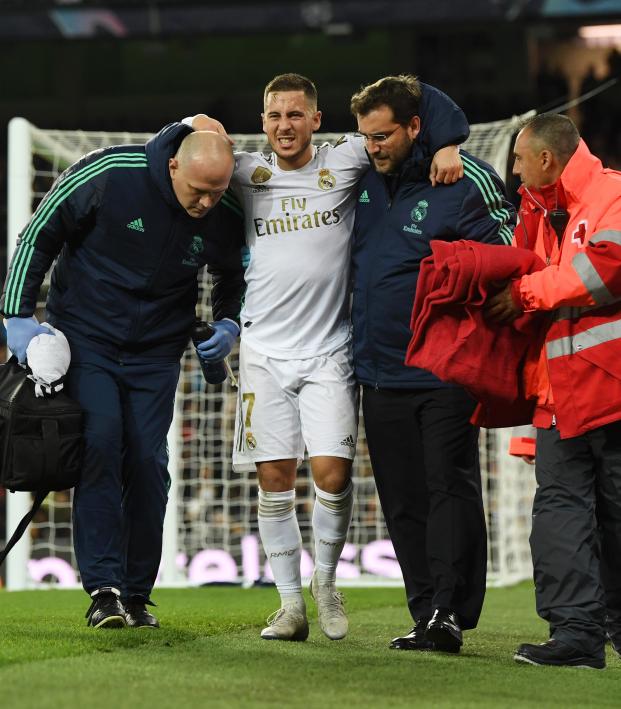 Connor Fleming November 26, 2019
Real and PSG played to a wild but meaningless 2-2 draw in the UCL on Tuesday.

Tuesday’s Champions League Group A encounter between Real Madrid and PSG at the Santiago Bernabéu was pretty much meaningless. Both teams entered the match with Round of 16 qualification secured, and even a Real victory would do little to wrest top spot from PSG due to the Parisians’ perfect record thus far.

But this was still PSG’s Fab Five — including rumored Real transfer targets Neymar and Kylian Mbappé — taking on Zinedine Zidane’s UCL virtuosos. The match featured a variety of subplots, including the return of Keylor Navas and Ángel Di María to the Bernabéu, and the tactical battle pitting Thomas Tuchel’s newfangled midfield three against Zidane’s four-man unit.

In the end, a “meaningless” match ended in a fitting 2-2 draw, but there are certainly repercussions for the future, both immediate and longterm.

First, Eden Hazard looked back to his best — a sort of FIFA-controlled video game character that’s endlessly positive in possession and only capable of making the right choices. The buildup to Real’s opening goal in the 17th minute began with him beating three defenders, nutmegging the referee and switching the point of attack for Real.

It ended with Isco hitting the post — the floating Spaniard was instrumental in Real’s initial midfield advantage — and Karim Benzema burying the rebound.

Don't sleep on Eden Hazard nutmegging the referee in the build-up to Real Madrid's goal pic.twitter.com/R5QFcB6Tu7

Unfortunately for Hazard and Real, the attacker would go off in the 69th minute after a nasty challenge from Thomas Meunier appeared to do a number on his ankle. Hazard was replaced by fan favorite Gareth Bale, and it’s worth remembering that this season’s first El Clasico arrives on Dec. 18 with the two Spanish giants level at the top of the table…

I hope Hazard recovers soon. He played his best game for Real Madrid today and I’m sure there are more performances like this yet to come from him. pic.twitter.com/AXChKWYpui

Shortly after Hazard exited, the game went batshit. Benzema doubled Real’s lead in the 79th with a header from a Marcelo feed, but then PSG stormed back with a goal from Mbappé in the 81st (it wasn’t a great look from Courtois, who only saved two shots compared to 10 Navas saves) and a rifled effort from Pablo Sarabia.

Bale could’ve provided golf with its best story since Tiger Woods, but his thunderous free kick struck the outside of the post at the death.

It doesn't get closer than this pic.twitter.com/zy2aOD4llu

At the end of the day, it’s all love between these clubs.

when Thomas Tuchel walks in on Mbappe and Zidane #RMPSGpic.twitter.com/EtbMZwRCuq