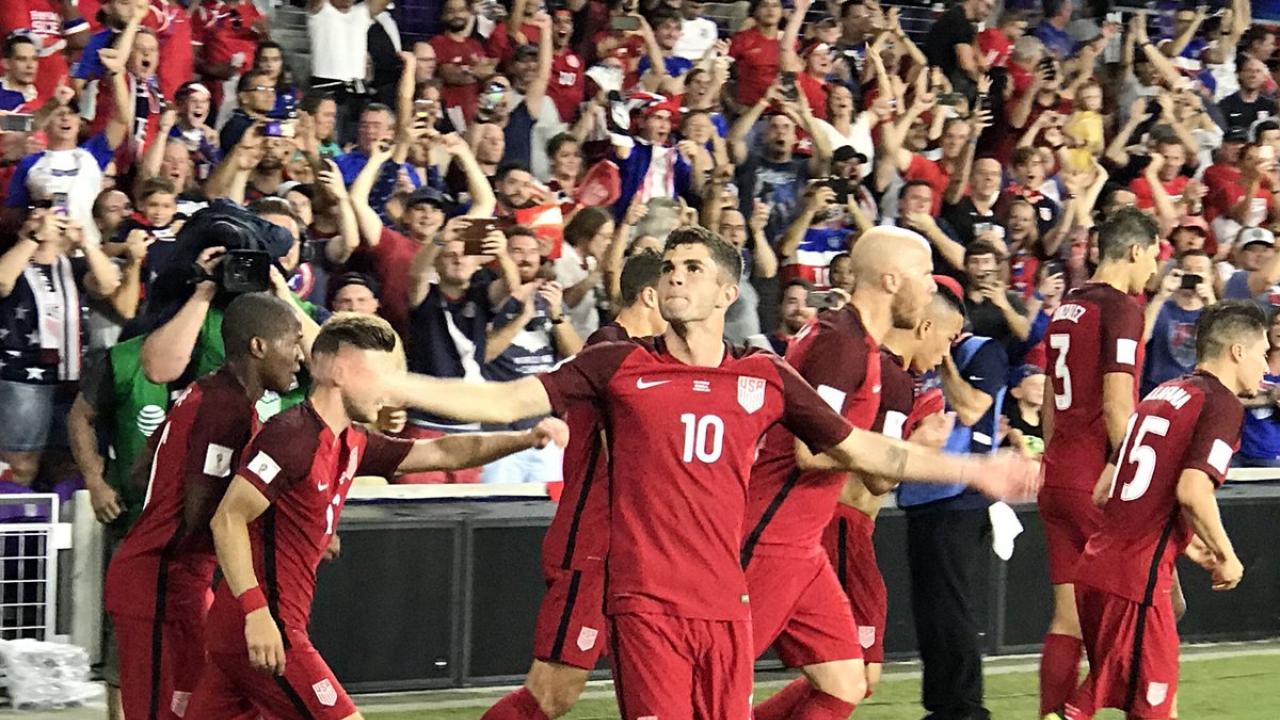 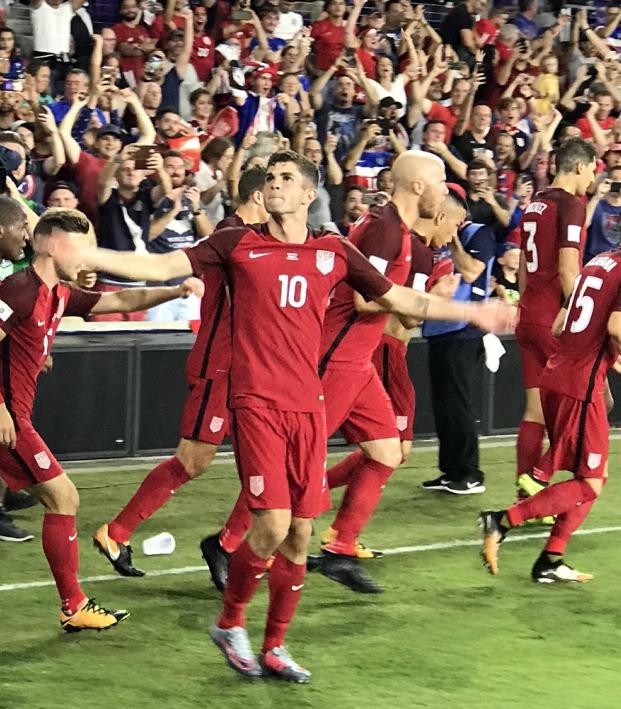 Travis Yoesting October 6, 2017
The 19-year-old did not disappoint as the USMNT picked up three crucial points in World Cup qualifying.

The U.S. trailed Panama by a point in the CONCACAF Hex standings for the third and final automatic World Cup qualification spot but leapfrogged the Panamanians with a dominant performance. A win at Trinidad and Tobago on Tuesday will send the USMNT to Russia for the 2018 World Cup; a draw would also likely be enough.

Panama, which was seeking revenge for the 3-2 defeat to the U.S. in the final game of the 2013 qualifying campaign, which saw the Americans gift Mexico a spot in Brazil 2014, was quite simply overwhelmed and now will have eager eyes on the Honduras-Costa Rica match, which was postponed to Saturday due to (yet another) hurricane. Panama had allowed five goals in eight previous World Cup qualifiers before shipping four against the U.S. and now will simply hope to hold on to the fourth spot, which will play either Australia or Syria in an intercontinental playoff to go to Russia. 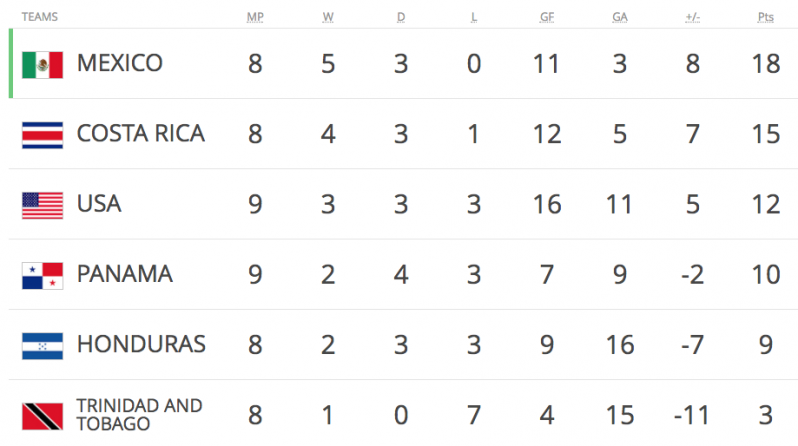 Pulisic had a goal and an assist before being subbed off for his protection in the 56th minute, including the go-ahead goal in the eighth minute, which set the tone for the beat-down the U.S. put on Panama. Jozy Altidore had two goals and an assist while Bobby Wood also got his name on the score sheet in a perfect result for the USMNT, which earned just its third win in its last nine qualifiers.

“I was very confident in this group,” U.S. coach Bruce Arena said, before adding a not-so-subtle dig at his predecessor. “We’ve come a long way from November 2016 when we were 0-2 with a minus-five goal differential.”

The U.S. started with an attack-minded lineup, starting Altidore and Wood up top with Pulisic right behind and midfielders Darlington Nagbe and Paul Arriola on the wings. That left plenty of space for Panama to attack and in the seventh minute old-timer Blas Perez flicked on a pass to Gabriel Torres, who nutmegged Omar Gonzalez and had an open shot at goal, only to skew it well wide.

On the ensuing goal kick, the U.S. also went Route 1, with Wood heading along Tim Howard’s long ball and Altidore kicking it on to Pulisic, who did the rest. Pulisic burst past the defense, dribbled around Panama goalie Jaime Penedo and slotted home the opener and the U.S. was on its way.

“The first goal in this game is going to be important and to get it early … gave our team a lot of confidence and brought the crowd into the game,” Arena said.

After Altidore earned the assist on the first goal, Pulisic returned the favor in the 19th minute. The teenager took his time on the wing before beating his man with a spot-on cross that Altidore couldn’t help but send into the goal. The second score was crucial as the last four USA-Panama matches have ended in 1-1 draws.

Both Wood and Altidore had one-on-one opportunities denied by Penedo in the first half as the U.S. ran rampant. It got so bad Panama coach Hernán Darío Gómez took off Joel Barcenas for Armando Cooper — always a sign things are going wrong when you make a non-injury substitute in the first half.

While the U.S. was impressive going forward, it was suspect in the back. Howard was forced to make a big save in the 30th minute to keep it 2-0.

Wood, who along with Arriola brought plenty of energy and pace to the side, earned the third goal with a brilliant turn and run into the box, where he was brought down for a U.S. penalty shot. Altidore stepped up to the spot and chipped a well-executed Panenka right under the crossbar to make it 3-0 in the 43rd minute.

Panama looked shell shocked as the halftime whistle blew, lingering around on the pitch perhaps terrified of the berating they’d take from their coaches in the locker room.

In the second half Panama came out with renewed vigor and a new goal: beat the living tar out of Christian Pulisic. After taking a handful of heavy knocks in the first 10 minutes of the second half, Bruce Arena took the youngster out for defensive midfielder Dax McCarty in the 56th minute to protect Pulisic from taking any more of a beating than he had to.

Not that losing the creative hub of the team denied the U.S. their scoring ability. In the 63rd minute Arriola cut inside and picked out Wood, who was unpressured, made a quick turn and knocked in his goal from about 15 yards out to make it 4-0.

The U.S coasted the rest of the way for a vital victory. The Americans are almost into the 2018 World Cup, and they have Pulisic to thank.