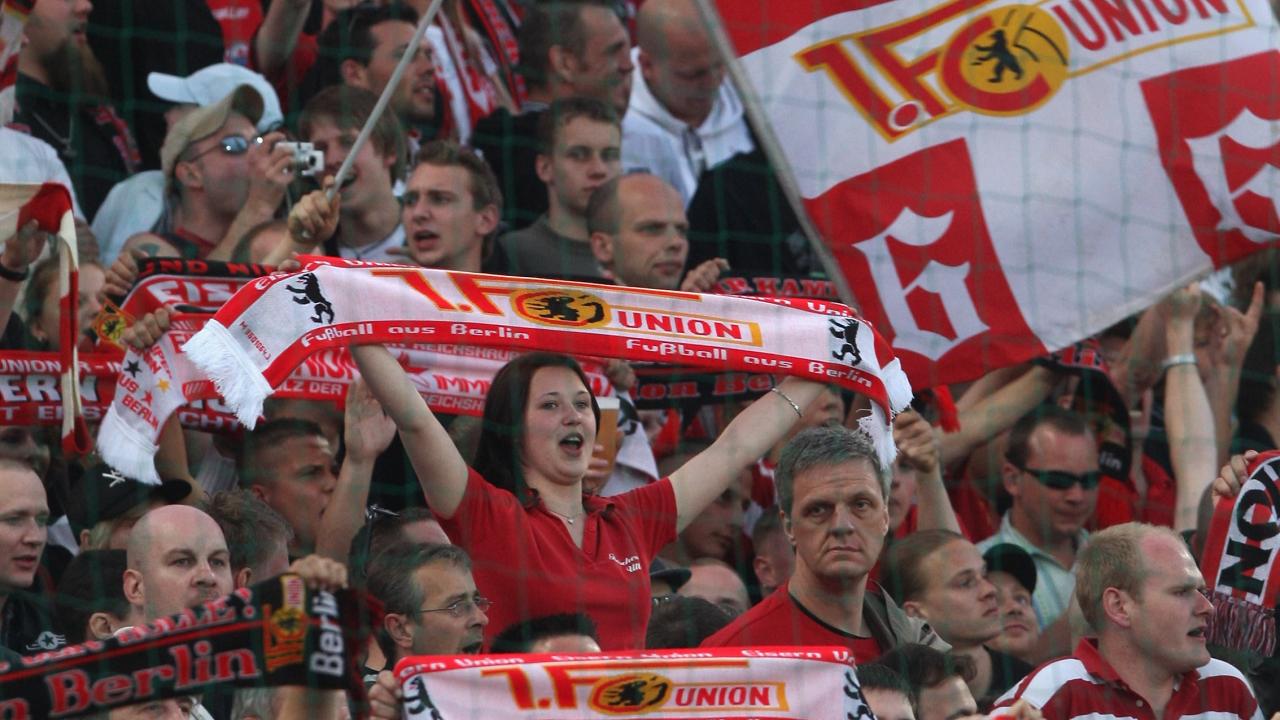 German club Union Berlin has announced that its first-ever match in the first division of German football will be dedicated to supporters who passed away before seeing the team get promoted.

It'll be a special day on August 18, our first Bundesliga match at the Alte Försterei.

Many of those who made this dream possible are no longer with us and so we'll remember them with a special campaign.#fcunion https://t.co/v8RagGZfJC

For $15 — the price of a standing ticket to the match — families can send in a picture of their deceased loved one, and the club will have that image professionally made into a banner for the families to bring to the match so that, as the club has stated, "they too can witness the club’s opening game."

Union Berlin was founded in East Germany in 1966 by a group of civilians who wanted to start a non-government funded club.  They immediately became the rivals of German secret-police sponsored club Dynamo Berlin due to tensions between the Stasi and the middle and lower class of East Germany, with the two teams being rivals to this day.

The club, which has a massive cult following, is known for having one of the liveliest stadium atmospheres in Germany, despite the fact that they have no top-flight experience. In fact, when Union Berlin achieved promotion last year, the pitch was immediately invaded by the fans.

Their first match of the season will be against Red Bull Leipzg, a top-table squad that's brimming with young talent. The narratives write themselves here. Lepizig, the league giants, who are considered a corporate club due to their ties to Red Bull and their wealth, against Union Berlin, whose fans literally built their stadium.

While it will obviously be a tough first match for Union, rest assured they will have more supporters at the match than they have seats come August 18.