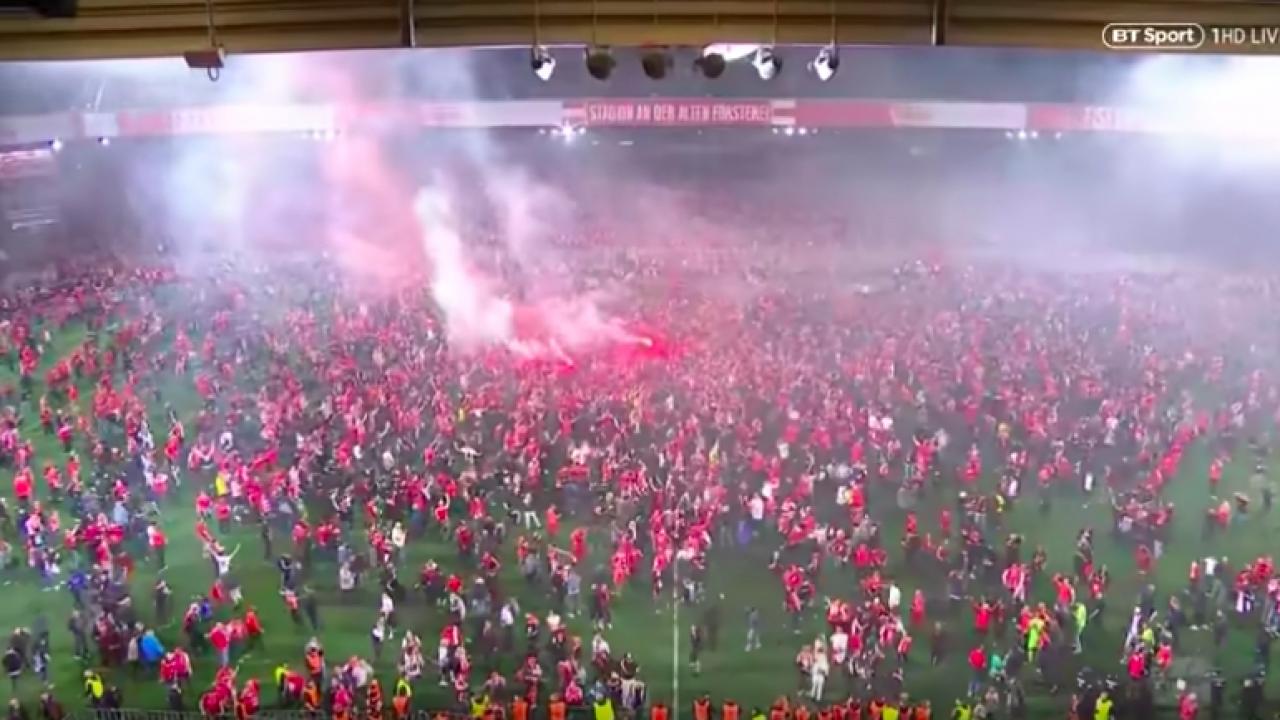 The final whistle was greeted with delirium inside Union’s home ground, the Alte Försterei. The club, which is located in the south east of Berlin, has a passionate fanbase and routinely draws 22,000 to its unique all-standing stadium.

The first leg at Stuttgart’s Mercedes-Benz Arena finished in a 2-2 draw, and the second leg finished 0-0 to send Union Berlin up on away goals. Stuttgart boasted the talent of players like Mario Gómez, Benjamin Pavard and Christian Gentner, but the club will now play in the second division for the second time in the last four years.