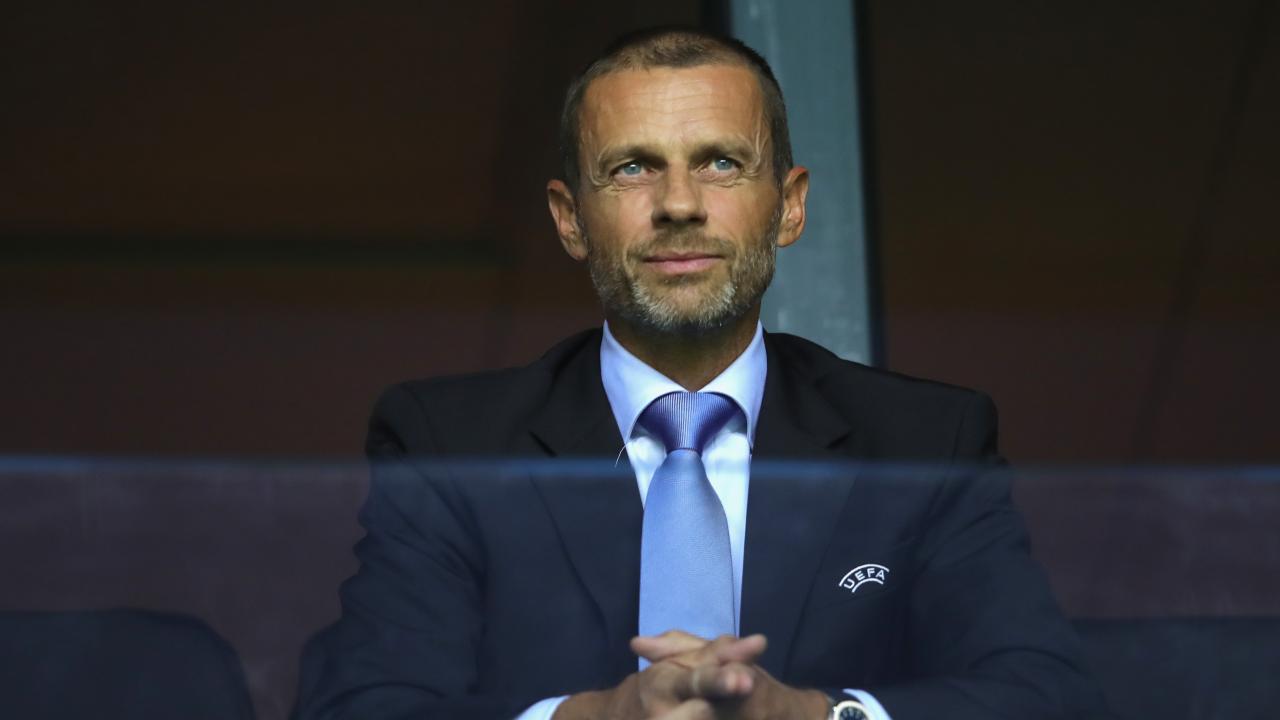 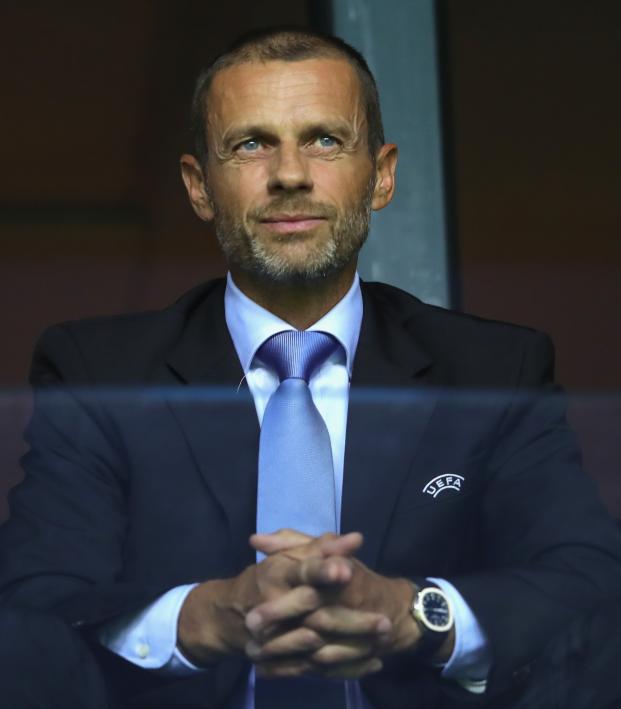 UEFA made some far-reaching decisions during a meeting of its executive committee on Tuesday in Slovenia. In addition to determining the future Champions League final locations, European soccer’s governing body made changes to the UEFA Nations League, decided to finally introduce VAR in competitions other than the biggest men’s tournaments and promoted women’s rights.

Perhaps the biggest immediate change UEFA made was in redesigning the UEFA Nations League. Instead of having four divisions of roughly the same number of teams (12, 12, 15, 16 for A through D), UEFA decided to increase the number of teams in Leagues A, B and C to 16, leaving seven teams for League D. This means Germany won’t be relegated after all.

The reason for this is to create even more matches against quality opposition, which was the intent of the Nations League to begin with. But it does seem odd to make the change after just one edition of the competition.

Most socially notable from the announcements Tuesday came from UEFA president Aleksander Čeferin, who in a news conference asked UEFA member nations and clubs to “not to play (in countries) or with the teams of those countries where the basic rights of women are not respected.”

“We cannot punish anyone,” Čeferin said. “That doesn’t mean we should be quiet and shouldn’t do anything.”

Čeferin’s comments were most immediately directed at Iran and Saudi Arabia.

FIFA has been pushing Iran to allow women to attend men’s matches, though a recent fan’s immolation death has brought to light how painfully slow FIFA has been to force Iran’s hand.

It will be interesting to see if the Italian Football Federation takes these comments to heart and moves the match. The FIGC has shown a lack of regard for social issues, repeatedly choosing not to punish clubs whose fans blatantly racially abuse black players. The Italian Super Cup is slated for either December or January between Lazio and Juventus, whose president Andrea Agnelli is a member of Čeferin’s executive committee and is the leader of the European Club Association, which supported Čeferin’s call for action.

One final note from UEFA’s executive committee on Tuesday: the organization officially gave a name to its new third-tier club competition, set to begin in 2021. The UEFA Europa Conference League now has a name longer than anyone will actually pay attention to it. Matches involving teams not good enough for the Champions League or Europa League will be played on Thursdays and we can’t wait to watch Burnley play in Estonia.