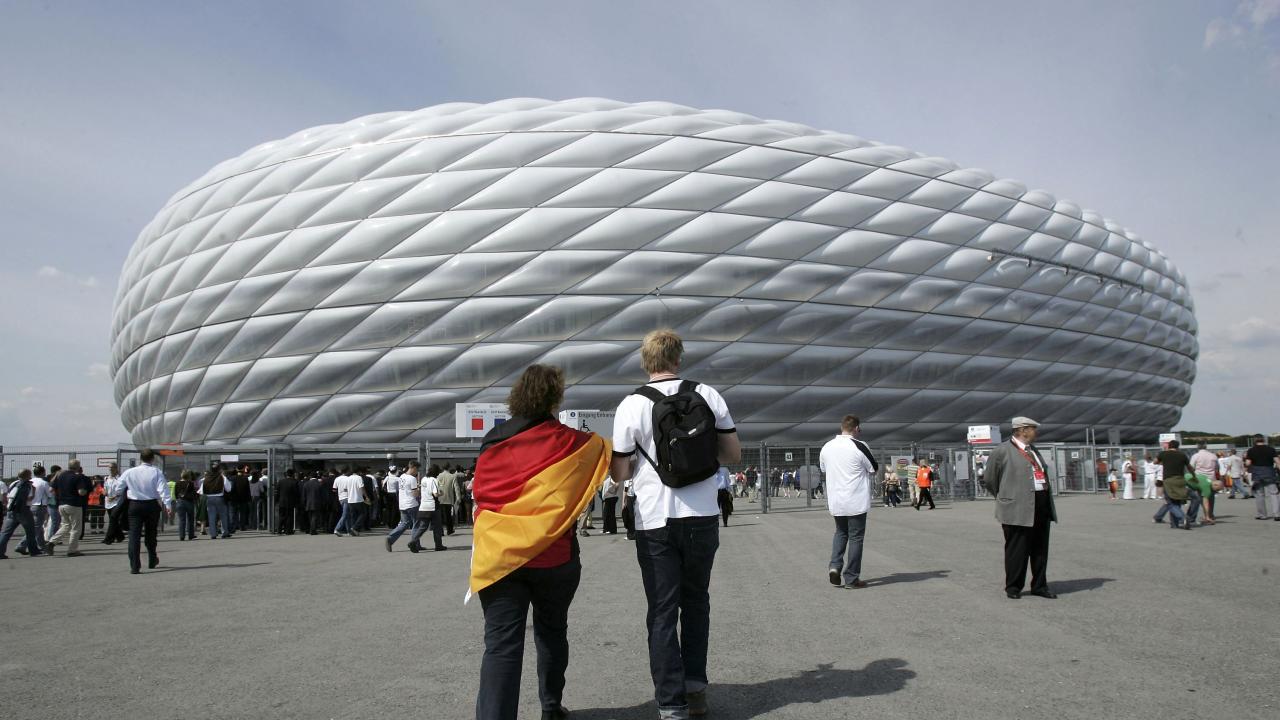 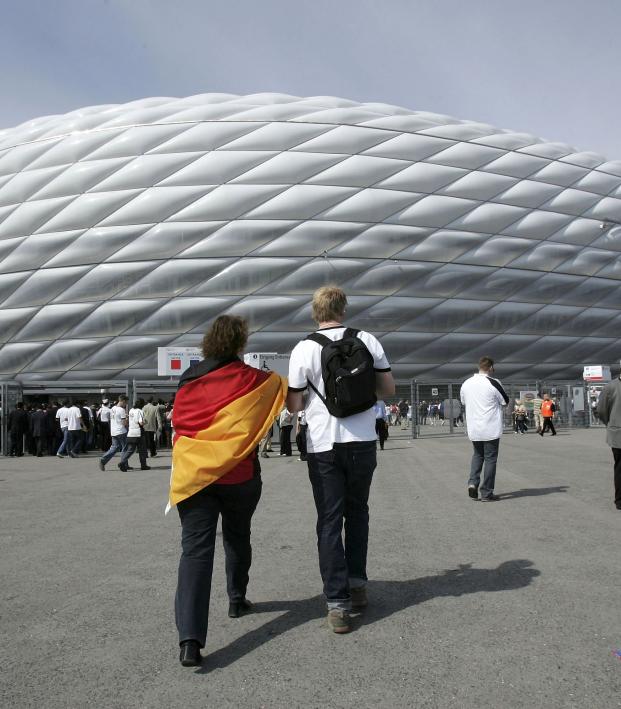 A UEFA Executive Committee meeting in the Slovenian capital of Ljubljana has hashed out some future Champions League final locations, so we can now confirm sites for 2021, 2022 and 2023. This year’s final will be staged in Istanbul, and then Ol’ Big Ears will travel to Saint Petersburg, Munich and London over the course of the following three competitions.

Here’s a breakdown of the next four stadiums that’ll host Europe’s most prestigious club game.

Notes: This will be the second Champions League final staged at the Atatürk Olympic Stadium. The first was the incredible 2005 final between Liverpool and AC Milan, which saw the Reds storm back from a 3-0 halftime deficit before ultimately winning on penalties.

Notes: Built over the course of 10 years at a cost of $660 million, Krestovsky Stadium opened in time for the 2017 Confederations Cup before hosting seven matches at the 2018 World Cup, including the semifinal between France and Belgium.

Notes: This will be the second Champions League final staged at Allianz Arena. The first was the nail biting 2012 final between Chelsea and Bayern Munich, which saw the Didier Drogba score an equalizer in the 88th-minute before converting the winning penalty in the shootout.

Notes: Since New Wembley opened in 2007, it’s been the site of two previous Champions League finals. Back in 2011, Barcelona ran circles around Manchester United in a 3-1 victory. In 2013, an Arjen Robben goal in the 89th minute gave Bayern Munich a 2-1 victory over German rivals Borussia Dortmund.