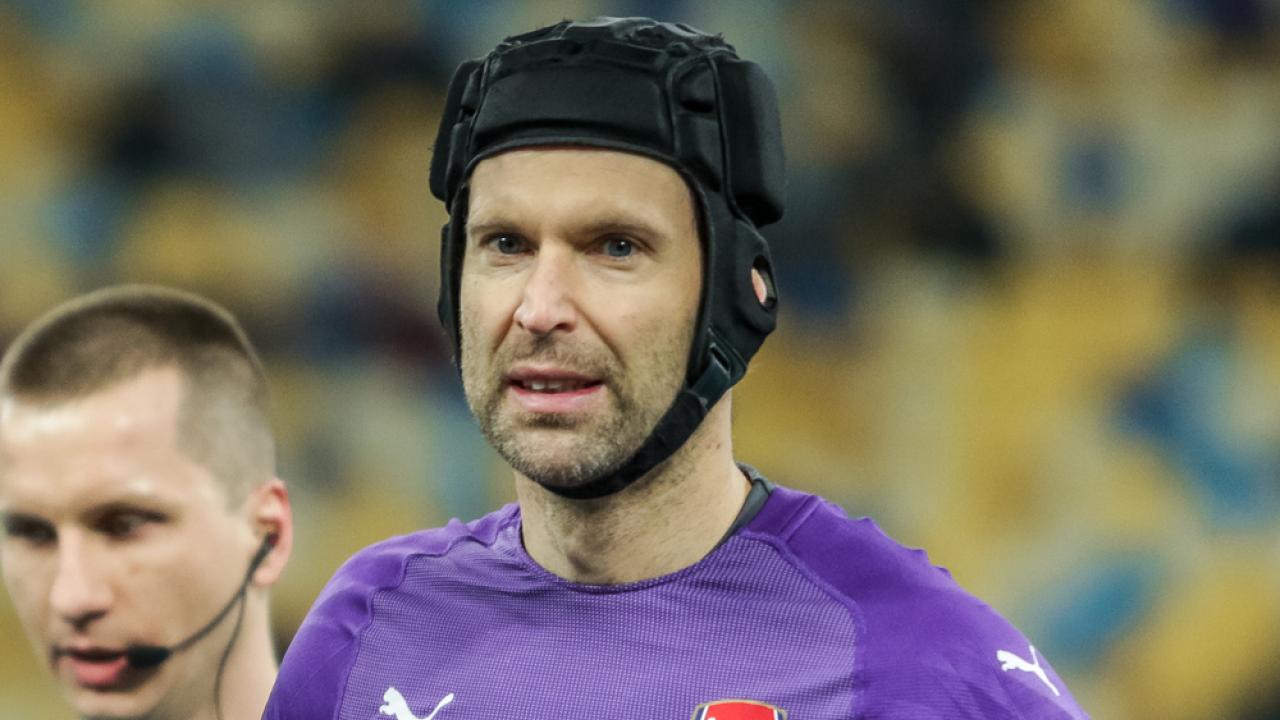 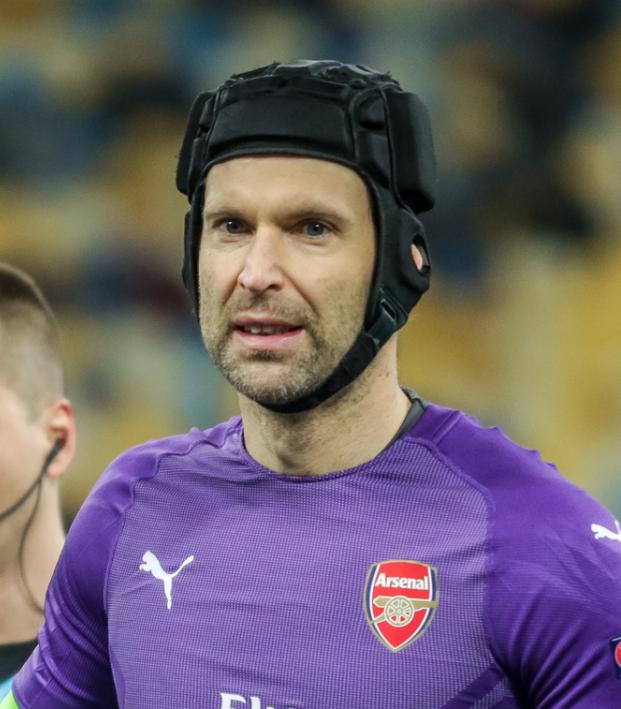 Europa League 2: The Gift No One Asked For

From the creative studios that brought you Michael Bay movies and the Cavemen show, it's their latest and greatest idea — Europa League 2. Have you ever sat there on a Thursday, having watched the Champions League over the past two days, a bit let down from having to see Arsenal or Chelsea play some club you've never heard of and thought: "I wish this could be Watford at Qarabağ?" Yes? Well, you are in for a treat.

UEFA announced this week that in 2021, a third European club competition would be introduced, currently named Europa League 2. The tournament will take place on Thursdays just like Europa League 1, adding a new time slot. Because ultimately this is just about money, yet again.

The Europa League will be reduced in size, pushing the second tier teams from smaller European nations straight into UEL2. It'll have the standard group play before a knockout round tournament, but with an extra twist for that last part. Because just like with the mafia, UEFA doesn't want to let big name clubs escape playing midweek football.

Not only is the idea that we need to see the third tier clubs play each other for a trophy ridiculous, but it also brings into focus how sad it is that UEFA pushes clubs into second-life chances in lower tournaments rather than just letting things play out with existing clubs. Again, money.

The winners of this bronze medal of a tournament are awarded a spot in the coveted Europa League for the following season.

Two benefits that could come out of this addition are (1) at least eight more countries will now be included in these European tournaments and (2) the extra money may help second or third tier clubs challenge their domestic league's champion — if they can deal with the additional matches midweek. Don't expect Burnley to suddenly push on for a top four spot, but this could potentially have benefits in smaller footballing nations.

For now, and the next two years, you will have to suffer through with only the Champions League and the Europa League. But clear your Thursday schedules in 2021, because that's when the real action begins. Bournemouth or Everton may get the chance to face the champion from Liechtenstein or the second best club from Latvia.