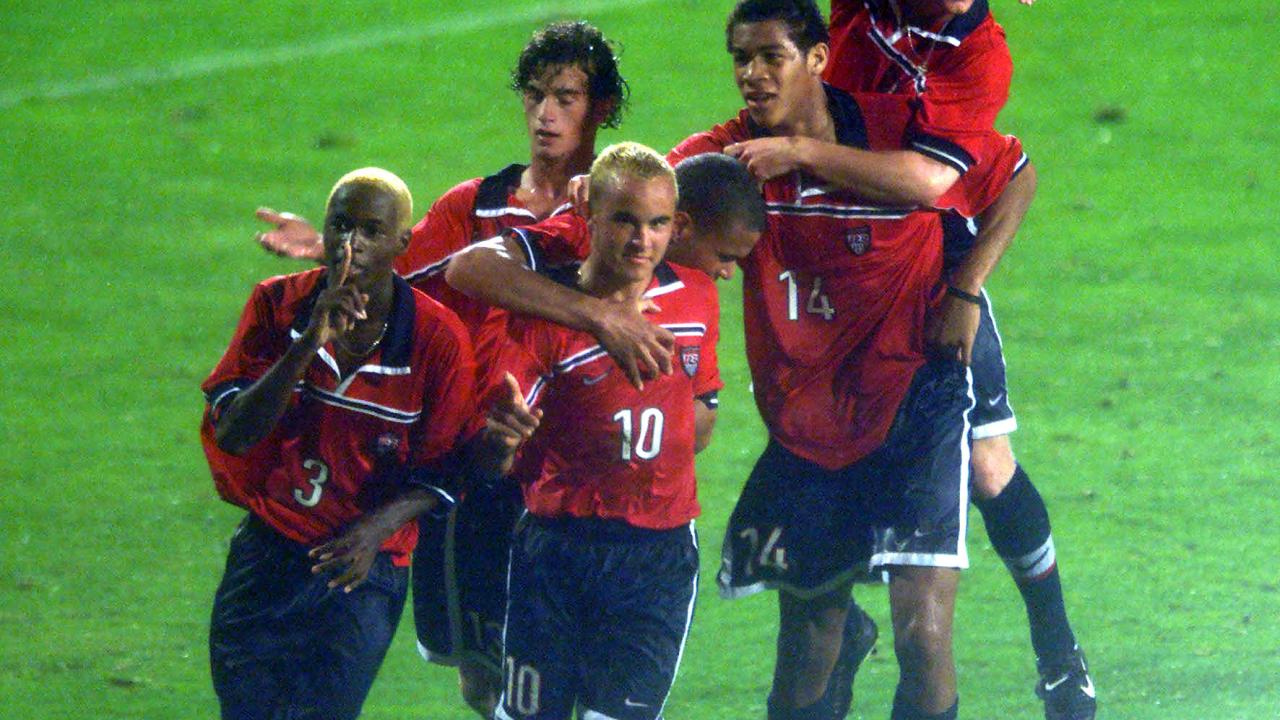 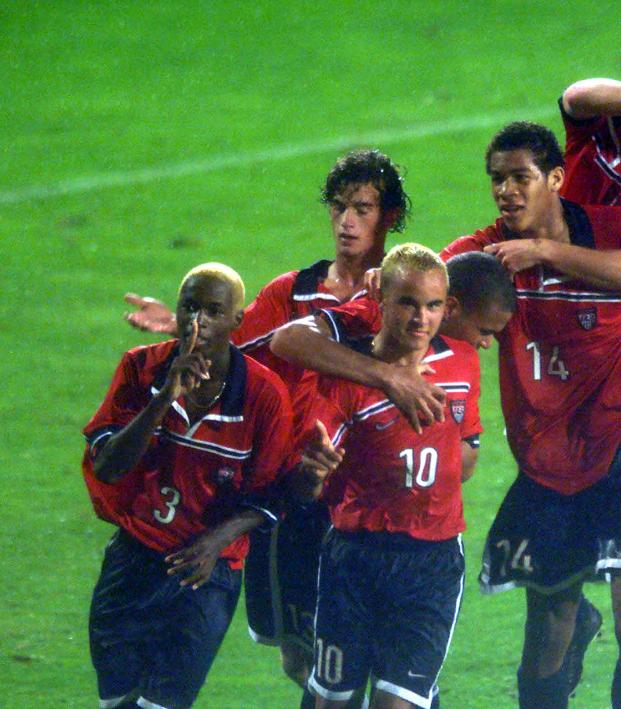 Travis Yoesting October 11, 2019
Coach Raphael Wicky announced the 21 players who will represent the U.S. at the U-17 World Cup in Brazil later this month.

In 1999, the USMNT was coming off a miserable showing at the 1998 World Cup in which it finished dead last. It was a dark time for U.S. soccer fans, but the following year showed reason for hope with the performance from a bunch of then-unknown kids on the U-17 USMNT at the U-17 World Cup in New Zealand.

Now the USMNT is again coming off a miserable couple of years having failed to qualify at all for the 2018 World Cup, and 20 years later the U-17 USMNT might give fans a reason to believe the country is heading in the right direction.

As much as we like to talk about how the USMNT sucks since its failure to qualify for the 2018 World Cup, the youth national teams have been steadily building their reputations on the world stage, including a strong showing at the U-20 World Cup earlier this year, beating France. On Thursday, U.S. Soccer announced the U-17 USMNT roster for the upcoming youth World Cup in Brazil. The Americans have their best-ever chance to surpass the historic 1999 squad, which swept the Golden and Silver Ball awards in a fourth-place showing 20 years ago.

A collection of 16 17-year-olds and five 16-year-olds make up coach Raphael Wicky’s U-17 USMNT roster, which was announced on the two-year anniversary of the USMNT’s historic failure against Trinidad and Tobago on Thursday. Led by Giovanni Reyna and Gianluca Busio, this team could prove to be even better than the legendary 1999 team that included Landon Donovan and DaMarcus Beasley.

“I’m excited that the World Cup is finally here and I’m excited about this roster,” Wicky said. “This is the biggest stage you can reach at this age group, and I think the team is excited for this amazing moment in their young careers. We have talented players all over the field and one of their biggest strengths is that they have a great team spirit. There were some tough choices to make when selecting the final roster, but that's always a good problem to have.”

With four players already playing in Europe plus a few well-known commodities from American clubs, Wicky’s squad has a depth of talent 1999 coach John Ellinger could only have dreamed of.

Gio Reyna, 16, has already made a name for himself at Borussia Dortmund, scoring this absurd goal in preseason and then marking his U-19 BVB debut with a goal and two assists.

Ladies and gentlemen, take a bow

Others among the European contingent include goalkeepers Damian Las (Fulham) and Chituru Odunze (Leicester City) and midfielder Maximilian Dietz (Frieburg). We’re also big fans of Busio, the 17-year-old who made 22 appearances for Sporting KC in 2019 after making a sparkling debut in 2018.

Busio is joined by a couple of other exciting youngsters on the books at MLS clubs like forwards Ricardo Pepi (FC Dallas) and Alfonso Ocampo-Chavez (Seattle), midfielder Daniel Leyva (Seattle) and defender Kobe Hernandez-Foster (LA Galaxy).

It’s a loaded U-17 USMNT that will have to face off against a loaded group at the U-17 World Cup in Brazil. The U.S. will play Senegal, Japan and then the Netherlands, meaning there will be no easy matches. The top two teams and four of the best third-place teams advance to the Round of 16.

The question is: How will they stack up against the 1999 team?

The U-17 USMNT has only once failed to qualify for the U-17 World Cup (2013), an impressive feat considering the tournament is held every two years (and the senior team couldn’t qualify for the 2018 show). Only once has it reached the semifinals: in 1999.

That 1999 team proved to be legendary in USMNT history. Future USMNT stars — many now legendary players — flew to New Zealand and stunned the competition. Donovan, Beasley, Oguchi Onyewu, Bobby Convey and Kyle Beckerman were all members of the team who went on to star for the senior USMNT.

Starting with a 2-1 come-from-behind victory over the host nation, the USMNT won its group with a draw against Poland and a win over Uruguay. The U.S. knocked out Mexico in the quarterfinals 3-2 to reach the semifinals of the tournament, a feat never before nor since matched. The U.S. ultimately was knocked out by Australia on penalty kicks 7-6 after a 2-2 draw before losing to a Michael Essien-led Ghana 2-0 in the third-place match.

So inspiring was the play of the USMNT that Donovan and Beasley took home the Golden Ball and Silver Ball, respectively, as the top two players of the tournament. They won the award over the likes of Essien, Pepe Reina and almost-legendary Brazilian striker Adriano. (Mexico, for its part, won the FIFA Fair Play Award. Yay.)

Donovan and Beasley of course went on to have two of the greatest careers in U.S. men’s soccer history, both with club and country. Beasley only just retired following a 20-year career sparked by his performance at the 1999 U-17 World Cup.

Now, just like in 1999, the USMNT is questioning its existence following failure to qualify for the 2018 World Cup. Can the latest U-17 USMNT once again provide the impetus for future senior USMNT success, as Donovan and Beasley did so many years ago? They look good on paper, now they just have to prove it on the pitch.

20 years ago, @USMNT legend @DaMarcusBeasley launched his career at #U17WC

He stepped off the field for the last time this weekend, now #LegenDMB wishes this year's team all the best  pic.twitter.com/nomKFJnvQZ

Here’s the full U-17 USMNT World Cup roster. The tournament runs from Oct. 26 to Nov. 17. Fox owns the broadcast rights and will show USMNT games on FS1 and FS2; Telemundo/Universo will broadcast matches in Spanish. (Mexico is in Group F with Italy, Solomon Islands and Paraguay.)