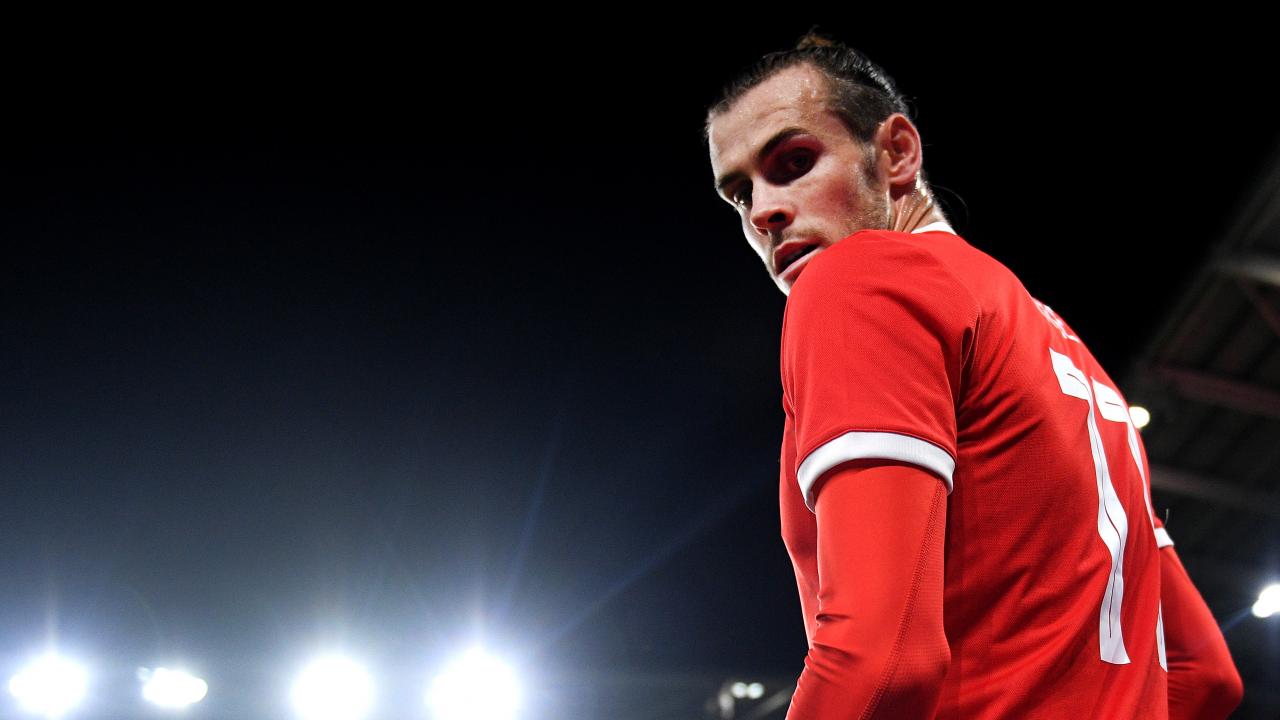 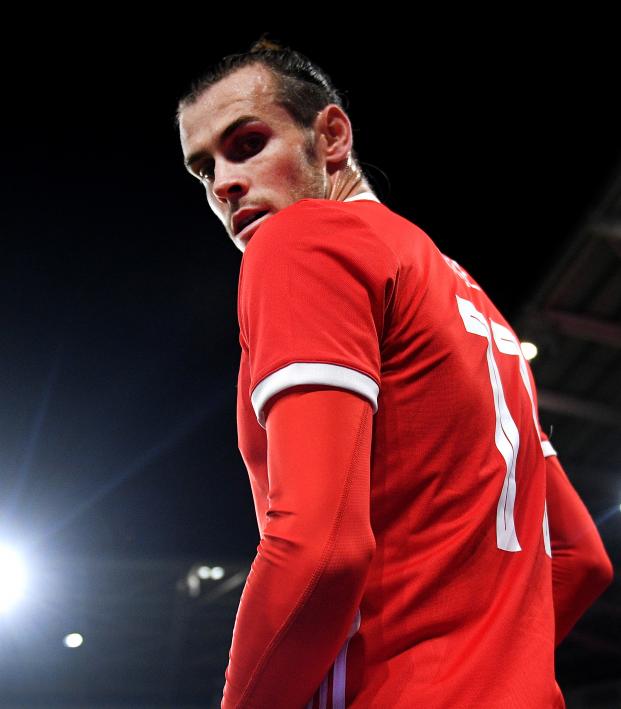 Wales recorded an important 1-1 draw with Slovakia in Trnava on Thursday to keep control of its Euro 2020 destiny. Ryan Giggs’ side had the better of the opening 45 minutes, and Kieffer Moore — making his competitive debut at the age of 27 — put Wales ahead before Slovakia equalized via a stonking volley from Juraj Kucka.

With Croatia looking uncatchable at the top of Group E, this meeting between second place Slovakia and fourth place Wales (only the top two advance to the finals) qualified as can’t-miss viewing during this particularly uninspiring international break.

Although Wales entered this match with a game in hand on the rest of the group, defeat would’ve been disastrous for the Euro 2016 semifinalists. And despite this being the country’s golden generation, the Dragons again had to make due without the injured Aaron Ramsey. The Juventus midfielder hasn’t played a competitive match for his country since Nov. 2018.

Gareth Bale promised prematch that he’d score, but the Welsh opener in the 25th minute came from a much more unlikely source. The assist was provided by Manchester United winger Daniel James, but it was finished by Moore, who was very recently plying his trade in England’s fifth tier.

| What an assist by Daniel James and a neat finish by kieffer Moore #SVKWAL #EURO2020 pic.twitter.com/c6A25AfOti

Kieffer Moore scores his 1st international goal on his competitive Wales debut. 3 years ago this week he was playing in Forest Green’s 3-0 National League win at North Ferriby Utd pic.twitter.com/gZyeVTPqFy

Wales looked the more likely side to score again until Kucka hit a great equalizer — a left-footed volley from the top of the box — in the 53rd minute.

Things got tense for Wales. So much so that Welsh supporters declined to participate in the wave.

Wales not joining in with a Mexican wave is exactly the kind of shithousery I love to see pic.twitter.com/ZZRe7MgzmO

But a second yellow for Slovakia defender Norbert Gyömbér eased the pressure late, and Wales can now look forward to its final three qualifiers (Croatia at home, Azerbaijan away and Hungary at home) knowing that qualification is still very much achievable.