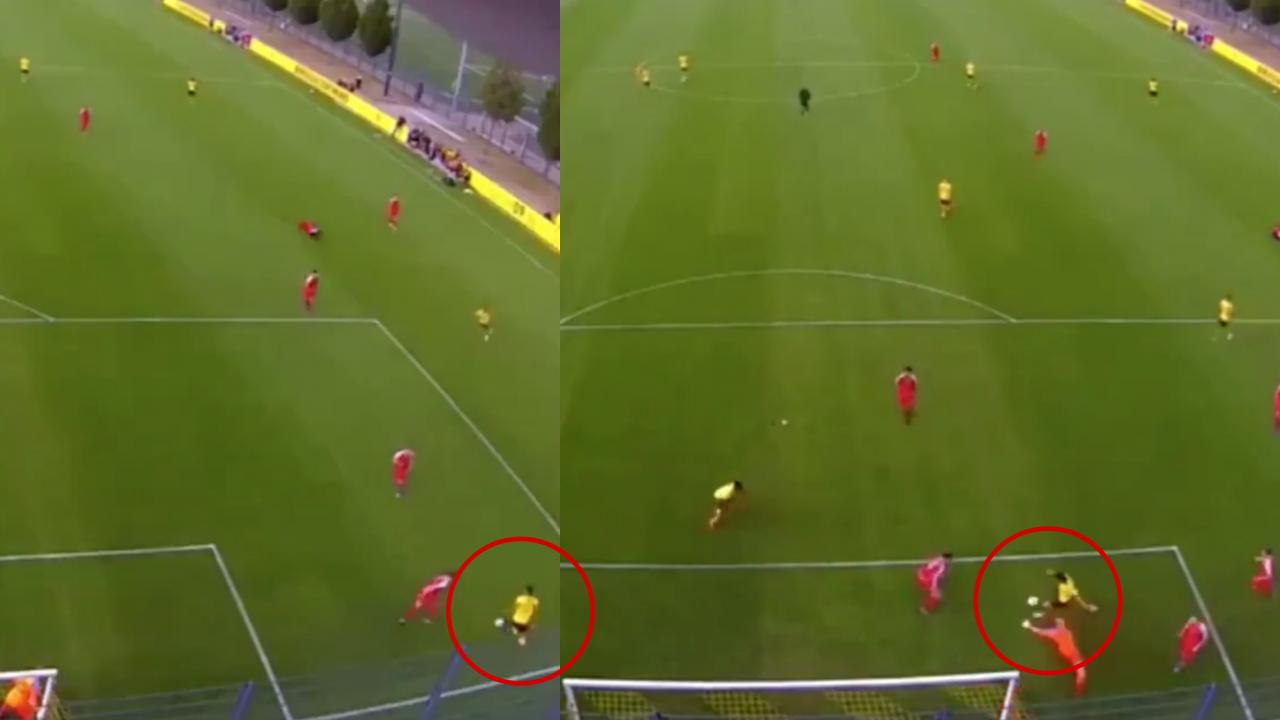 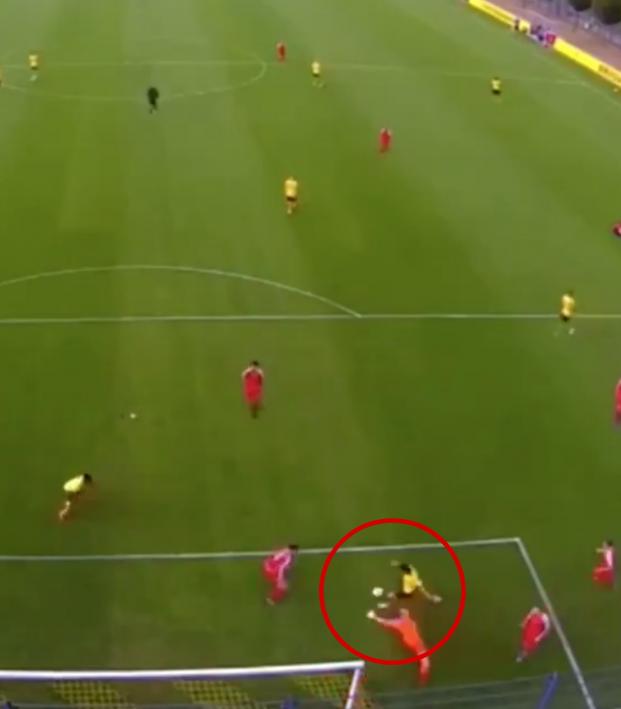 Travis Yoesting July 13, 2019
Giovanni Reyna, son of Claudio, is making a case to play for the senior team this season.

We’ve known, for a while now, that Giovanni Reyna, the son of former USMNT captain Claudio Reyna, is a special talent. Now he’s starting to show Europe how good he is.

Gio Reyna, 16, signed with Borussia Dortmund at the same age as Christian Pulisic, thanks to securing a Portuguese passport through Claudio’s mother, Maria. He joined the club this summer and is making an immediate impression, making an argument to see some playing time with the senior team in 2019-20 — highlighted by an absurd goal in a recent preseason match.

While comparisons to Pulisic are inevitable, the truth is Gio is his own man and own kind of budding talent. While Pulisic came to Germany with his father, Gio is in Europe alone while his parents, Claudio and Danielle, take care of his other siblings Joah-Mikel and Carolina. Gio has had to mature quickly; his oldest brother Jack died of brain cancer seven years ago at the age of 13, when Gio was 9.

Gio Reyna, a forward, is already being compared to legendary France and Juventus striker David Trezeguet, by none other than a former teammate of the World Cup winner Patrick Vieira, who coached Gio at NYCFC.

“For a kid, he has this physical presence and his game understanding is really good,” Vieira said. “He can score goals, he understands the demands of the game tactically. He’s a really smart kid and he’s shown some really good stuff.”

Claudio Reyna admits Gio is already a better athlete — he gets that from his mom — and far better goal scorer than he ever was. Claudio scored eight goals in 112 appearances for the USMNT, though he was more known for his passing abilities.

“He’s very technical and has a good feel for the game,” Claudio said of his son. “He has a great free kick and can strike a ball well. Danielle was a great runner — and he’s a runner.”

Gio Reyna joined the NYCFC youth academy — where his dad is the sporting director — at 14 and was soon named best player of the U-17 Generation adidas Cup. He’s been a regular with the USMNT youth teams, scoring a great goal against Canada in the U-17 Concacaf Championship earlier this year in helping the U.S. qualify for the U-17 World Cup later this year.

In a recent interview with Ruhr Nachrichten, Gio said he’s hoping to earn a spot in Lucien Favre’s first team to get some Bundesliga action in his first season abroad.

“Obviously as a young player I’m dreaming of training with the first team again this season,” Gio said. “And if I could play for the team, that would be incredible. It would also be a dream to play for the national team one day. That’s all still a long way away — but not too long — and I think I can make it.”

While Gio is likely to start with the BVB U-19 team, he’s certainly making a case to be included in Favre’s plans this year.

During a recent preseason friendly with the U-19s, Reyna scored an impressive solo goal in a 4-0 victory over TSG Sprockhövel.

Reyna started the play with a burst of speed that left one opponent on the floor. He finished with a bamboozling turn and skip past the keeper to find the back of the net.

Ladies and gentlemen, take a bow

Yeah, this kid is exciting.

Whether or not Gio Reyna makes it into the BVB first team this season remains to be seen. He’s clearly got the potential, but there’s also no reason to rush a player who turns 17 in November.

And we here at The18 will be sure to track his progress throughout the coming years.