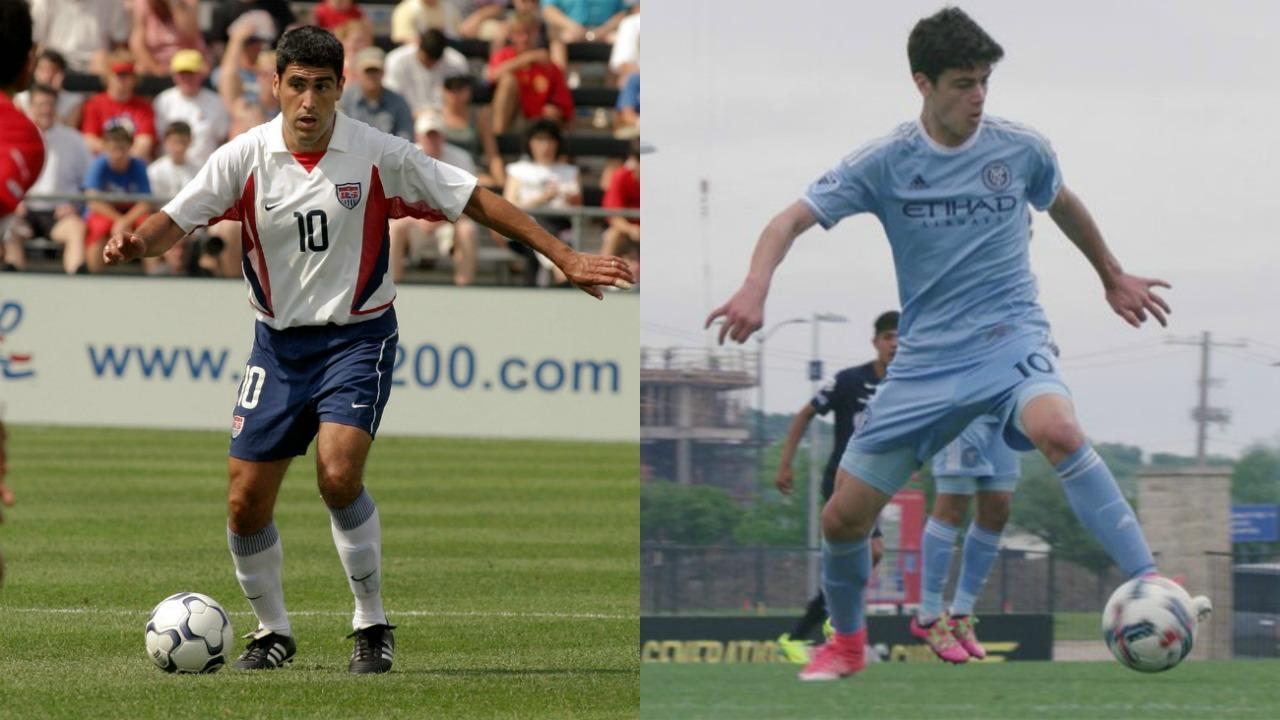 When you’re the son of a player considered by many to be the most composed and technically gifted in a country’s footballing history, you’re going to garner some attention out on the pitch. But Giovanni Reyna, son of USMNT legend Claudio, is clearly an exceptionally gifted 14-year-old.

Claudio is now the sporting director for New York City FC in MLS, and Giovanni is on the books at the club in the academy. According to one US Soccer scout, Giovanni is already one of the “4-5 best players in the entire pool” at the club.

At the moment, he’s captaining the United States U-15 side at the CONCACAF U-15 Championship in Flordia. This goal was scored in a semifinal victory over Panama, and the US will now play Mexico in the final on Saturday.

This isn’t the first performance from young Giovanni that’s garnered acclaim. He also led NYCFC’s U-16 team to a title at the 2017 Generation adidas Cup, scoring the winning goal against Mexico’s Tigres in the final.

With his ability and his father’s connections across Europe (Claudio played for Leverkusen, Wolfsburg, Rangers, Sunderland and Manchester City), it wouldn’t be surprising to see Giovanni continue his development in a European academy a la Christian Pulisic.