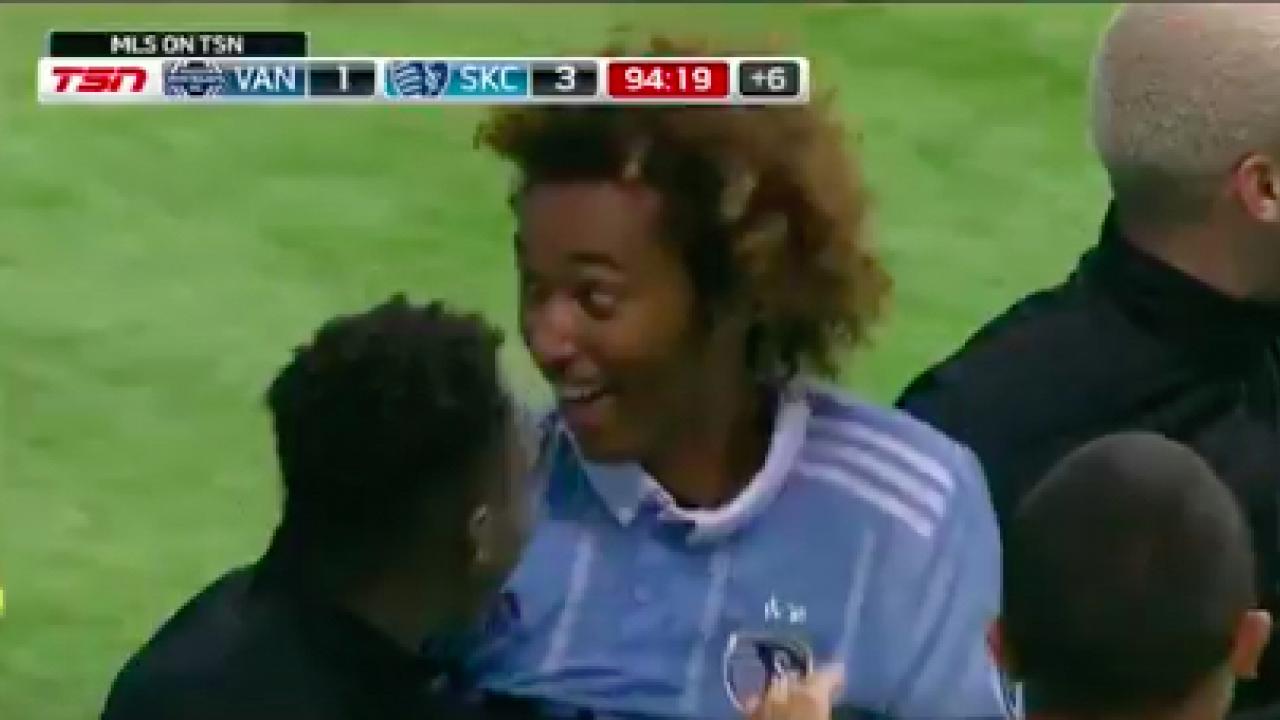 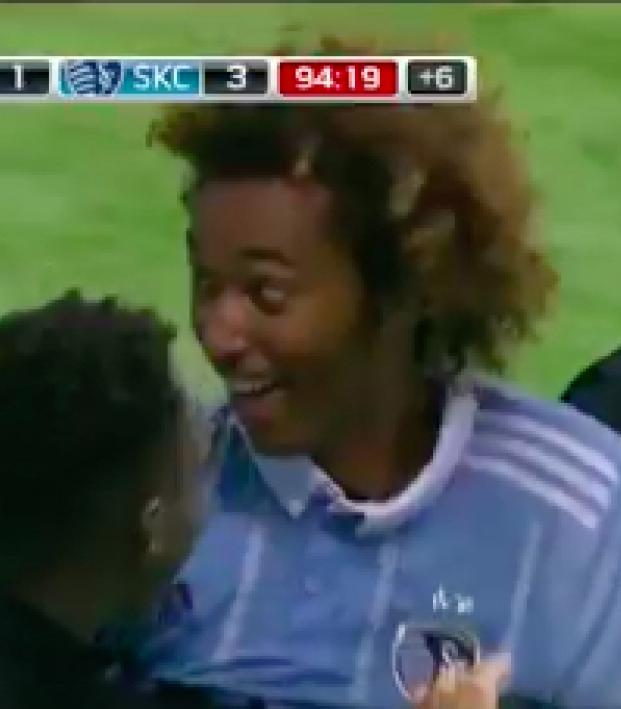 Connor Fleming October 18, 2018
The Sporting Kansas City Homegrown Player has impressed in his seven MLS appearances, and now he has a goal to show for it.

Sporting Kansas City took a step toward securing a top-two seed in the Western Conference playoffs last night with a 4-1 victory over the Vancouver Whitecaps at BC Place. Sporting’s third goal was scored by 16-year-old Homegrown Player Gianluca Busio, making the versatile player the second-youngest goal scorer in MLS history at 16 years and 142 days.

The record, of course, is held by Freddy Adu and will never be broken. Adu scored for D.C. United at the preposterous age of 14 years and 320 days.

Busio made his seventh appearance of the season when appearing as a substitute in the 63rd minute with the score level at 1-1. Daniel Salloi made it 2-1 to SKC in the 82nd, and Busio grabbed the third in the fourth minute of second half stoppage time after being setup by Scottish international Johnny Russell.

Busio was well-aware that his finish wasn’t exactly emphatic.

They all count right?? Shoutout to Johnny for the gift. Great performance from the team. Blessed to score my first professional goal https://t.co/a7V8GmyLOY

The Greensboro, North Carolina native has been given minutes in MLS on the back of some impressive play for Sporting’s USL affiliate, Swope Park Rangers. Busio was recently ranked No. 6 in the league’s countdown of the 20 best U-20 players in the division.

His only start for SKC came back on August 4, but he took advantage of that opportunity as well, registering the assist on the game-winning goal.