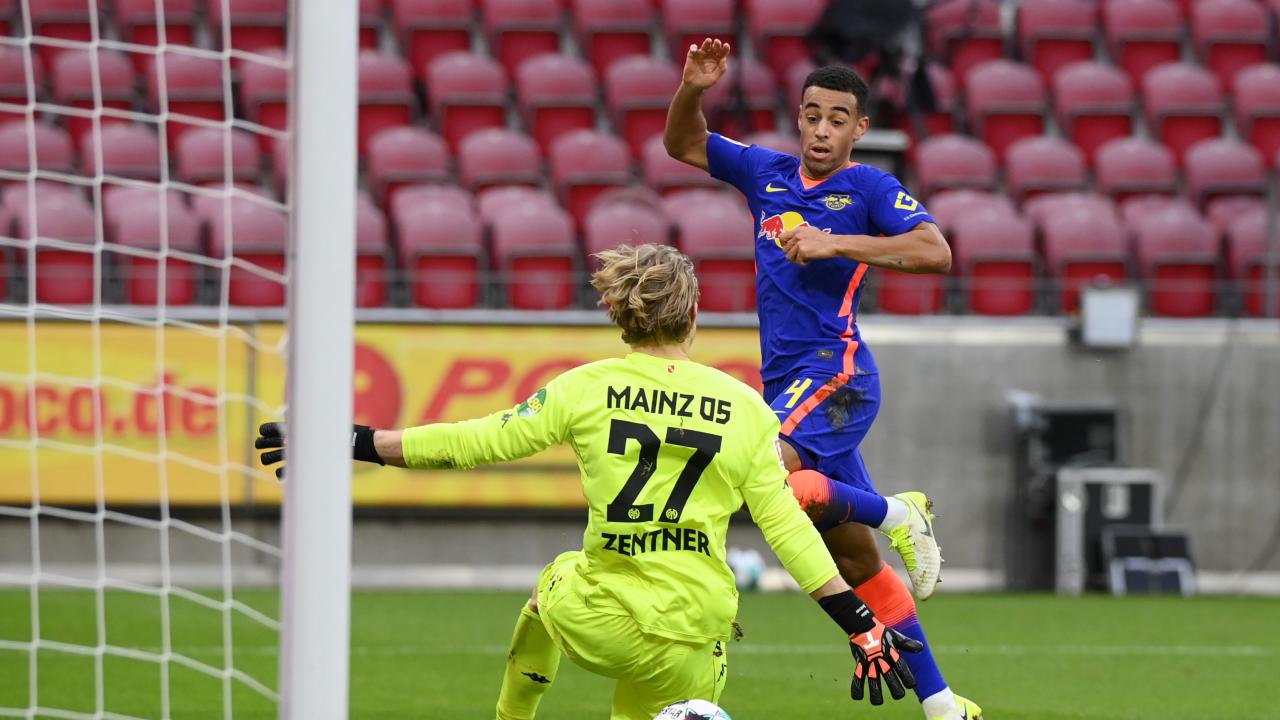 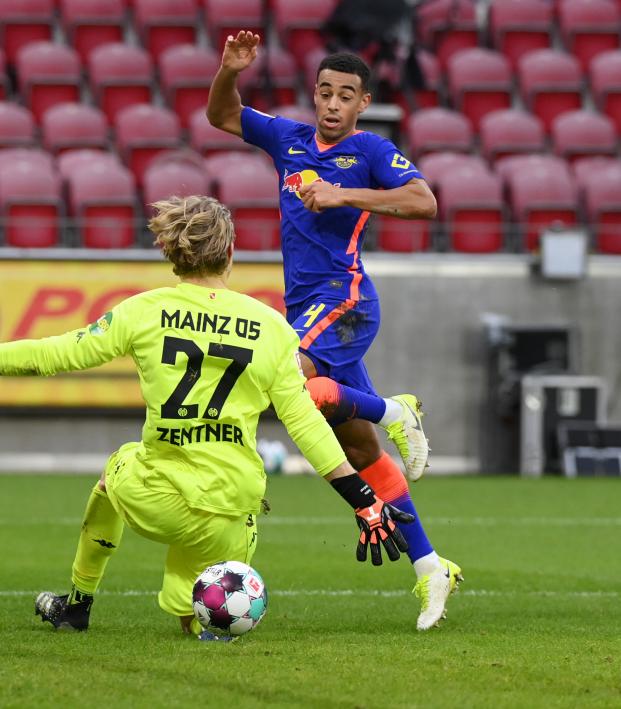 While Everyone Else Watched, Tyler Adams Pounced, Scoring His First Ever Bundesliga Goal

Travis Yoesting January 23, 2021
Yet another American has scored in the Bundesliga.

We can finally add Tyler Adams to the list of Americans who have scored in the Bundesliga. The 21-year-old neatly tucked away a rebound to open the scoring for RB Leipzig on Saturday, his first league goal for the club.

Adams is nearing 50 appearances with RB Leipzig and had managed just one goal in his first 47 appearances, that memorable match winner against Atlético Madrid to lift his side into the Champions League semifinals last August. Saturday’s strike wasn’t nearly as consequential — Leipzig lost the match 3-2 to Mainz after twice blowing the lead.

But we’ll never turn down a chance to show an American scoring in Europe.

Adams started as a right midfielder/right wingback in Julian Nagelsmann’s 3-1-4-2 formation. He pounced when Marcel Sabitzer — who really should change his surname to Howitzer — smashed a long-range shot Robin Zentner could only tip onto the crossbar. While the Mainz defense stood and watched, Adams alertly put away the rebound to give his side a 1-0 lead inside 15 minutes.

The Tyler Adams goal came in his 38th Bundesliga appearance, leaving his national team coach with the distinction of being the outfield player with the most matches in the Bundesliga without a goal.

Today is the 38th Bundesliga game for Tyler Adams.

He had played more Bundesliga games without a goal than any other U.S. non-keeper.

That "honor" now returns to Gregg Berhalter, who played 23 Bundesliga games without scoring.

Unfortunately for Nagelsmann’s men, that was about the highpoint of the match.

Moussa Niakhate twice pulled Mainz level, first in the 24th minute and again in the 35th after Marcel Halstenberg had briefly put Leipzig back in front.

Leandro Barreiro gave Mainz a 3-2 advantage in the 50th minute with a tidy finish from close range as Leipzig dropped points for the third time in three matches. Adams even picked up a yellow card as frustrations grew, just his second of the season.

The defeat leaves Adams’ team four points behind first-place Bayern Munich, which has a game in hand. The only consolation for Leipzig is that its chasing rivals aren’t doing much better lately, particularly Borussia Dortmund, which has fallen to seventh place.