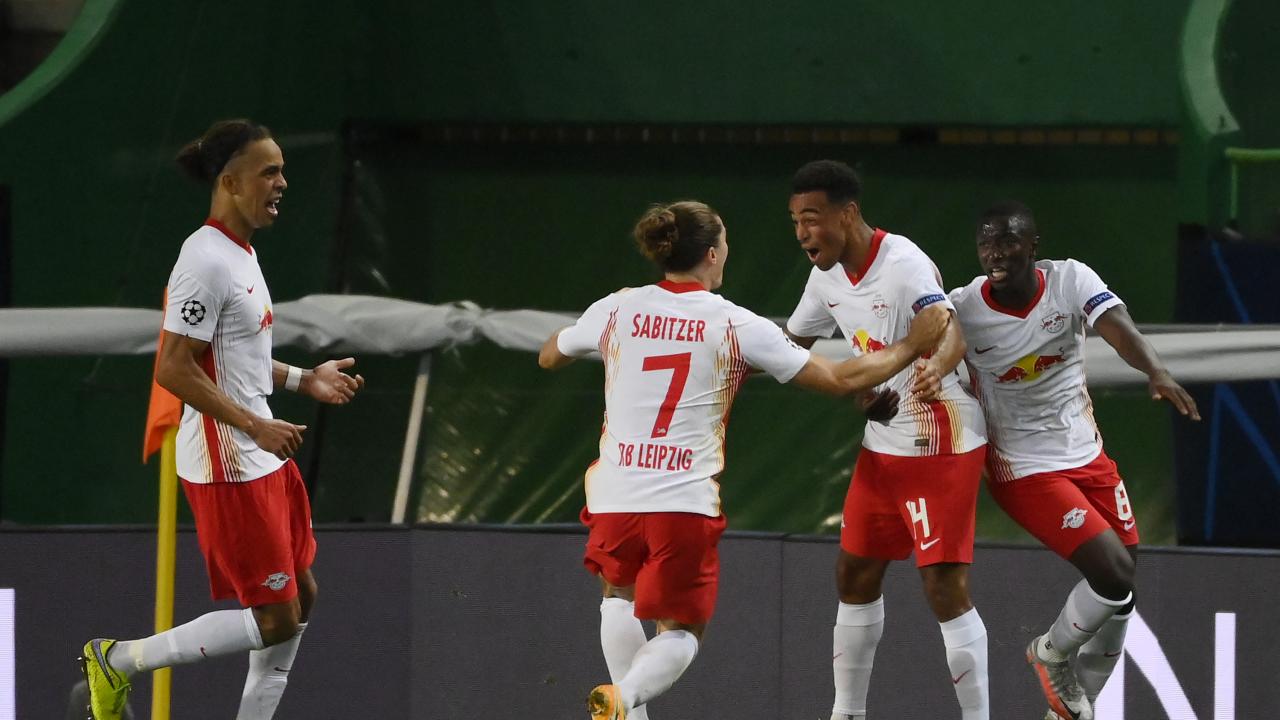 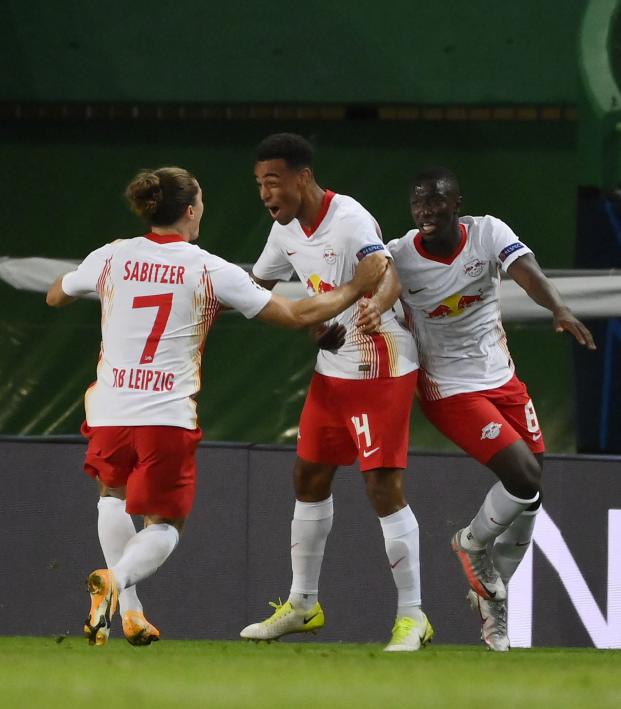 Tyler Adams has not had the best of seasons with RB Leipzig. In and out of the lineup with injuries, fitness concerns and just not being picked, the 21-year-old American had appeared in just one Champions League match prior to Thursday. Looking healthy and eager, he made it count.

Adams scored an 88th-minute winner — his first career Champions League goal — to lift RB Leipzig to a dramatic 2-1 win over Atlético Madrid on Thursday. The strike sent the German side to the semifinals of Europe’s premier club competition for the first time.

Not bad for a New Yorker with just 34 minutes of prior Champions League experience.

Twitter-Admin with a personal message here:

For all the love given over the last year or so to guys like Christian Pulisic, Gio Reyna and Weston McKennie plying their trades in the Champions League, Adams has gone under the radar in 2019-20. Much of that has been down to injuries, which have kept him out of 17 matches in all competitions.

On Thursday, he started the match on the bench but was given a chance in the 72nd minute, right after João Félix had equalized at 1-1 with a penalty. Playing in a hybrid right midfield/right wingback role that will make Gregg Berhalter salivate, Adams came up with the biggest kick of the game in the 88th minute.

Angeliño, playing as the opposite wingback, picked out the American at the top of the 18. Adams took one touch before smashing a low effort toward goal. The shot took a big deflection, throwing off Jan Oblak to end up in the back of the net.

Obviously, Adams perfectly placed his shot to ricochet off Stefan Savic and into the net. Regardless, what a time to score your first Champions League goal. Adams hadn’t even scored in nine Concacaf Champions League appearances with the New York Red Bulls.

Tyler Adams does it!!

The American man puts Leipzig up 2-1 with minutes remaining! pic.twitter.com/HShBjxNXGz

Leipzig will now face PSG in the semifinals on Tuesday in a matchup of two teams that have shown that maybe money is everything in football. There’s still a chance for two Americans to make it to the final, with Konrad de la Fuente a part of Barcelona’s squad in Lisbon ahead of Friday’s match with Bayern Munich.