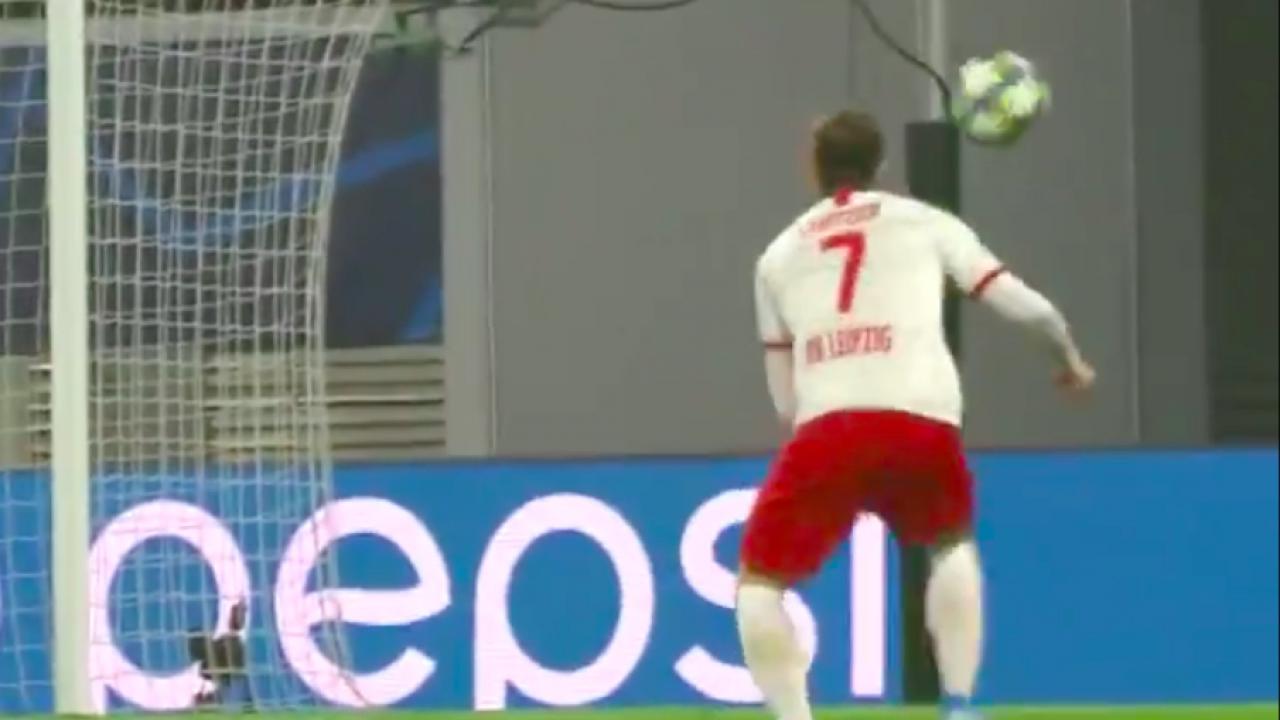 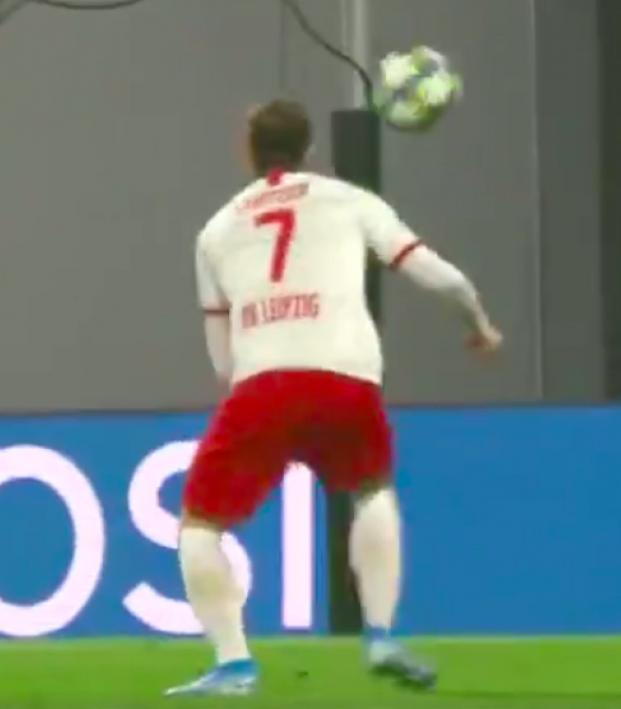 RB Leipzig went top of UEFA Champions League Group G following a 2-1 victory over Zenit Saint Petersburg on Wednesday, and the match-winner — scored by Marcel Sabitzer in the 59th minute — could ultimately end up as the competition’s best goal.

Yaroslav Rakitskiy had given Zenit the lead in the 25th minute, but Leipzig came storming back in the second half. First, Konrad Laimer (great name) provided the equalizer in the 49th, and then Sabitzer happened.

His right-footed half-volley swerved into the far corner with entirely too much sauce. It’s like when you go to Taco Bell at three in the morning and you see the vibrant colors of the packets labeled MILD, HOT and DIABLO and think “Oh good, I’ll take 17.”

The ball looks like a damn flying saucer, propelling itself through the air whilst disregarding the laws of gravity and observing the behavior of Branislav Ivanović.

This Marcel Sabitzer goal gets better from every angle pic.twitter.com/QJaICrNxSY

I thought the trailer for Star Wars: Rise Of Skywalker came out already!