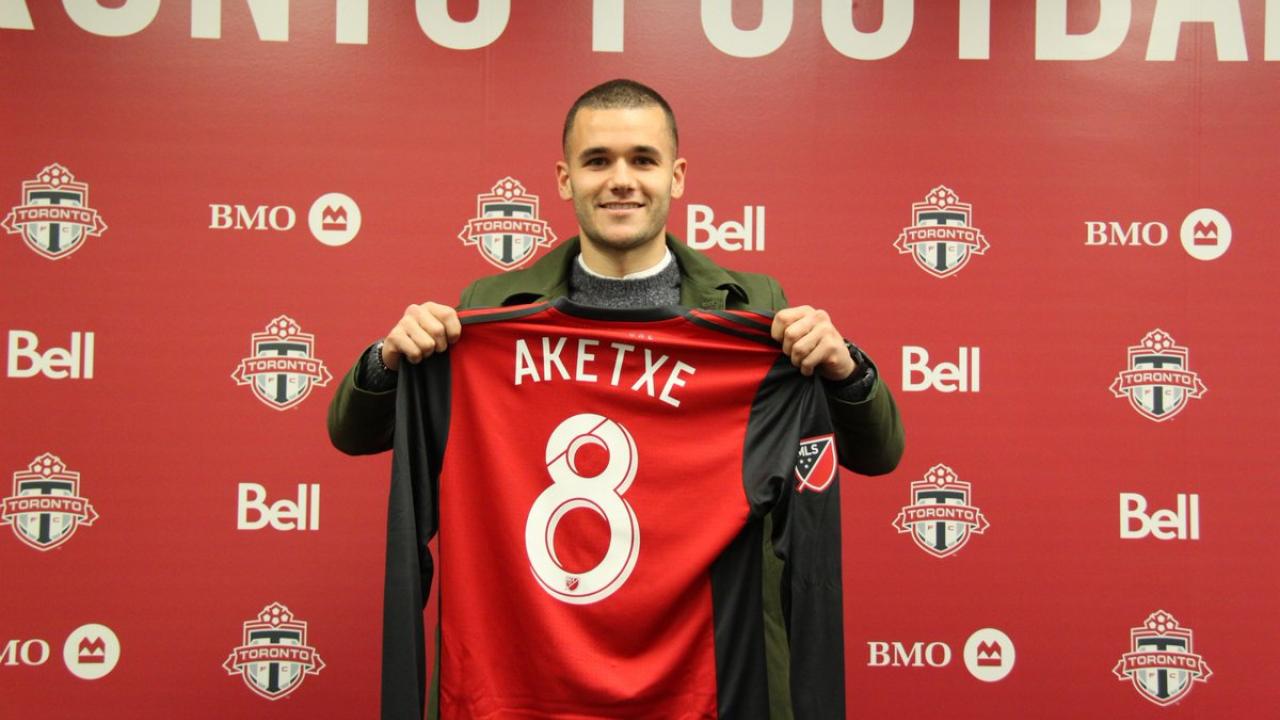 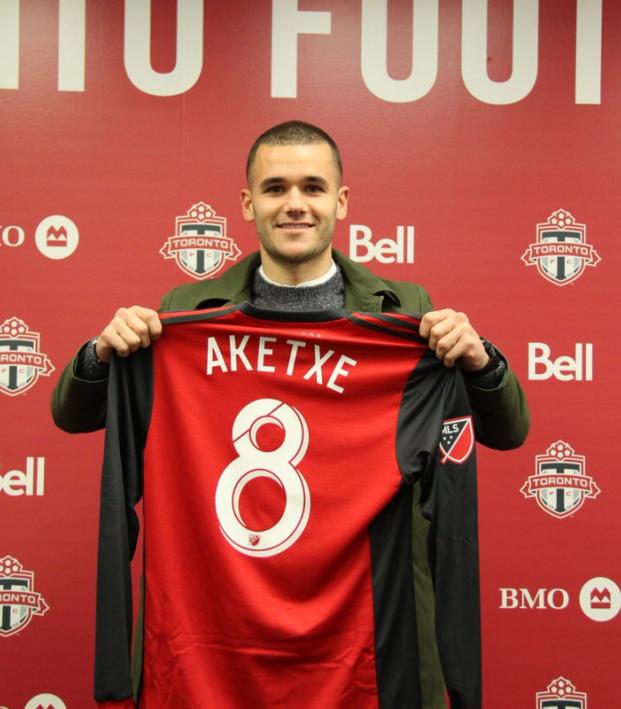 After Latest Signings, Toronto FC Is Getting Scary Good

Travis Yoesting February 23, 2018
The best team in MLS history keeps getting better as the 2018 season nears.

OK, this is getting a little crazy. Toronto, coming off probably the best season in MLS history in 2017, keeps getting better. The latest Toronto FC signing, midfielder Ager Aketxe, gives the Reds one of the scariest lineups in all of North America and they could blow away what the team accomplished last season.

Ager Aketxe (pronounced ah-ger ah-ketch-eh) is a 24-year-old Spaniard who began his career with Athletic Bilbao, where he made 12 appearances for the Basque club this season. Aketxe spent much of 2017 on loan with Cádiz in Spain’s Segunda División, where he scored five goals in 18 appearances. He has UEFA Champions League experience and was a part of Athletic Bilbao’s Supercopa de España-winning side in 2015. 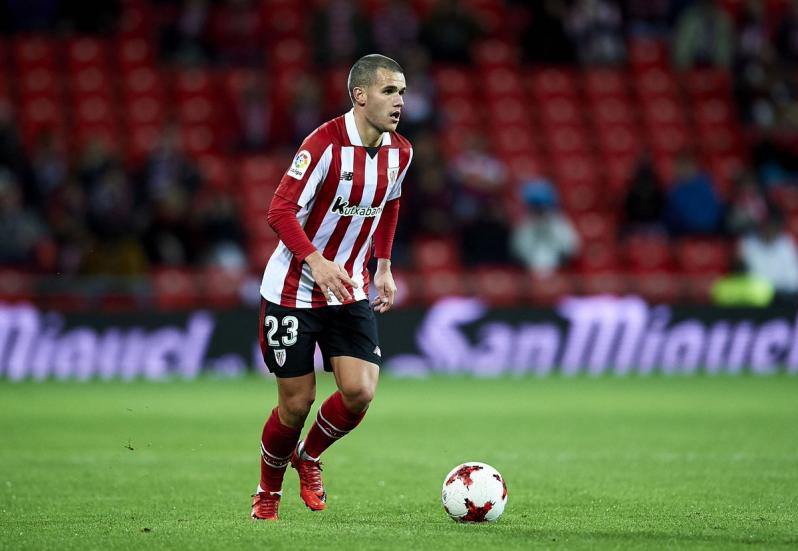 After a week or so of speculation, the club officially announced the signing on Friday. You can check out some of his highlights here.

“Ager has both the ability to create as well as finish,” said Tim Bezbatchenko, whose title is somehow longer than his last name: Toronto FC senior vice president, soccer operations and general manager. “He possesses a tremendous work rate along with a great attitude. We are very excited to bring him to Toronto FC and have no doubt he will be a welcomed addition to our club.”

The latest Toronto FC signing will utilize Targeted Allocation Money to complete the move in a growing trend of MLS clubs using TAM to sign international players at the expense of local players. Aketxe joins fellow Spaniard Victor Vázquez in Toronto, giving the Reds one of the best midfields in the league when you add in U.S. captain Michael Bradley.

The defense and offense aren’t so bad either. Don’t forget about Sebastian Giovinco and his free kicks plus U.S. international Jozy Altidore up top and a defense that was second-best in MLS last year and got even better in the offseason.

Another Toronto FC signing in Dutch international left back Gregory van der Wiel and his iconic tattoos on Feb. 1 will do nothing but improve the defense. Van der Wiel has spent time at Ajax, PSG, Fenerbahce and Cagliari while making 46 appearances for the Oranje. He said he wanted to rejoin a winning side after spending an unproductive season in Serie A with Cagliari and, perhaps because of this goal for PSG, he took the No. 9 jersey despite his defensive position. 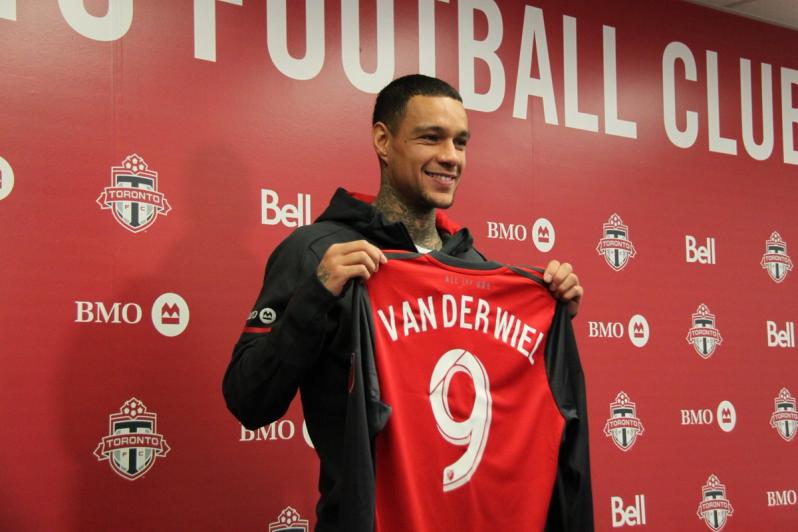 Toronto’s 2017 season was the most impressive in league history. The team set the MLS record for points (69), tied the record for most wins (20), claimed the second-best point differential (+37) and tied for second-most goals (74). Oh and they won the MLS Cup for the first time as part of a domestic treble, also winning the Supporters’ Shield and the Canadian Championship.

Despite these successes, the Reds didn’t rest on their laurels in the offseason, as the latest Toronto FC signing of Aketxe shows. This team is great and getting greater.

For this super team in 2018, nothing short of a repeat will suffice. But becoming the first MLS club to win the CONCACAF Champions League might be the best way for Toronto to show its might. They certainly have the roster for it.