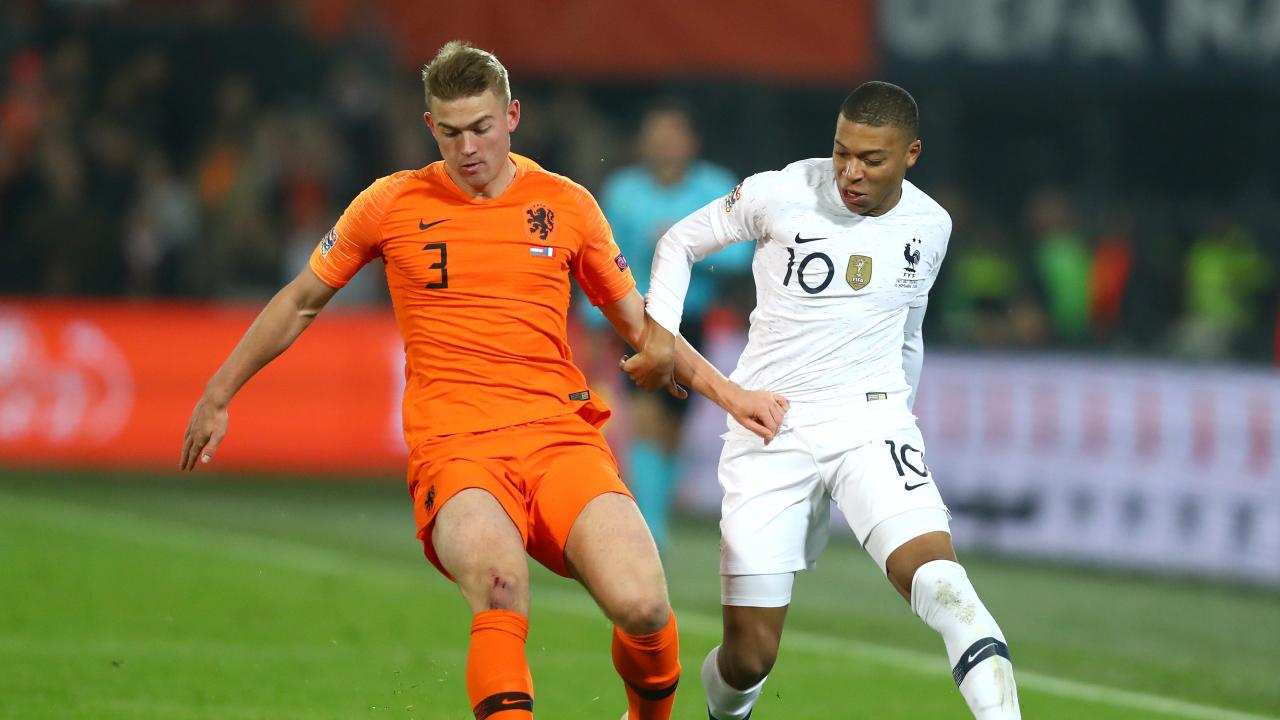 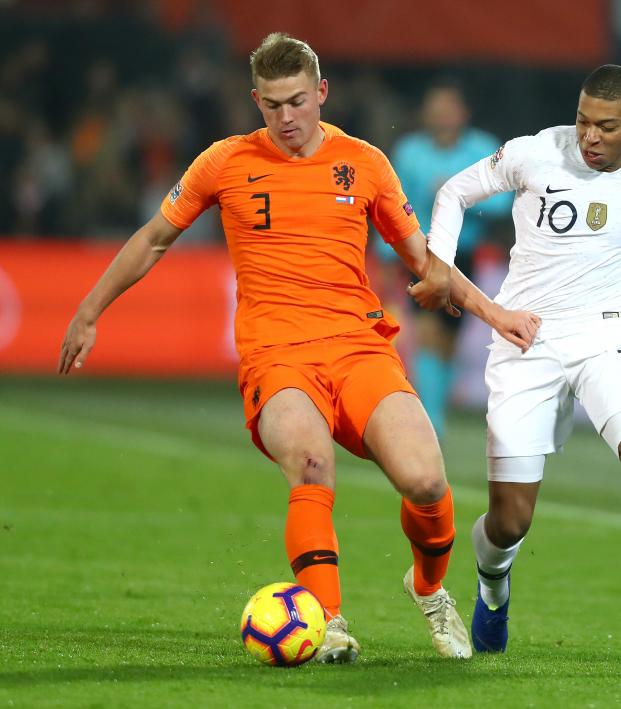 Tuttosport officially narrowed its Golden Boy (best young player under 21) shortlist to 40 candidates, and before the list gets any smaller I thought it’d be fun to rank the candidates who I believe will end up in the top 10.

The young Madrista hasn’t shown enough end product to warrant making the top, but if three Madrid players made it into the FIFA World XI with the mediocre performances it had, I wouldn’t be surprised if Vinny just barely manages to crack the top 10.

This is my dark-horse contender to crack the top 10. Malen had a solid statline last year with PSV, finishing with a respectable 11 goals and five assists. OK, here’s the crazy bit: Malen is one assist away from matching that stat-line this year, just one month into this season. Maybe he’ll miss the top 10 for a solid but unexciting performance last year, but if he comes even close to continuing his goal pace, you better believe he’s a favorite for next season.

While all eyes may have been on Nicolas Pépé at Lille last year, Rafael Leao quietly earned himself a transfer to Italian super-club AC Milan this summer. The striker’s stat-line last season may not look too impressive on paper (eight goals and two assists), but he played an integral role in Lille’s second-place finish in Ligue 1 last season.

Call me a homer for picking Matteo, but the young lad has shown genuine quality since he transferred to Arsenal last season, and has worked his way into the starting 11 on a relatively consistent basis. The playmaking midfielder has been in an excellent run of form recently and was easily Arsenal’s MOTM in its 3-2 comeback victory against Aston Villa on Sunday. While there is a ton of talent in this list, not many players on it can say they start for a major club like Arsenal.

Hard to believe Donnaruma still qualifies for this award. The Milan keeper has already played 168 matches with AC Milan and 14 for Italy at just 20 years of age. While his season last year wasn’t earthshattering, the fact that Donnarumma has been in the top 10-20 keepers in the world conversation since he was 16 years old is insane.

Another player who I think is underrated on this list, Konate is an absolute rock for Leipzig at center back and played a crucial part in RB Leipzig securing a Champions League spot last season. Partnered with another budding star, Dayot Upamecano, Konate and Leipzig conceded a league-low 29 goals in 34 games last season.

This kid is the real deal. The midfielder may not have left Leverkusen this summer, but you better believe clubs are going to come knocking in the upcoming transfer windows. The midfielder/winger hybrid combines immense skill, finesse and playmaking ability with top-level speed and athleticism. Havertz scored 20 goals and made seven assists last season for Leverkusen and I’d be shocked if he didn’t at least match that tally this year.

De Ligt might have found himself higher on this list if he hadn’t won the award last year. If Kylian Mbappé, who wasn't nominated, can’t win the award two years in a row despite his world-class performances, no way De Ligt doubles up on the honors, even if he is already one of the best center backs in the world.

Atletico’s new $110 million man had quite the season last year at Benfica. The playmaker put up numbers that show he may capable of filling former striker Antoine Griezman’s massive boots (20 goals and 11 assists). It’s a toss up between Félix and the No. 1 candidate to me, but with both players only being 19, I wouldn’t be surprise if whichever loses out on the award this years winds up with it next year.

Sancho and Félix had comparable statlines, but I gave the edge to Sancho because he performed in the Bundesliga, which in my opinion is a larger stage and more difficult league than the Portuguese League. Sancho is the perfect winger, offering elite technical and physical ability and a high soccer IQ on top of that. What impresses me the most about Sancho is his composure in front of goal. Many young players panic when placed in positions to score, but this is where Sancho thrives. Sancho may only win the Golden Boy award this year, but you better believe he’s gunning for the Ballon d’Or from here on out.