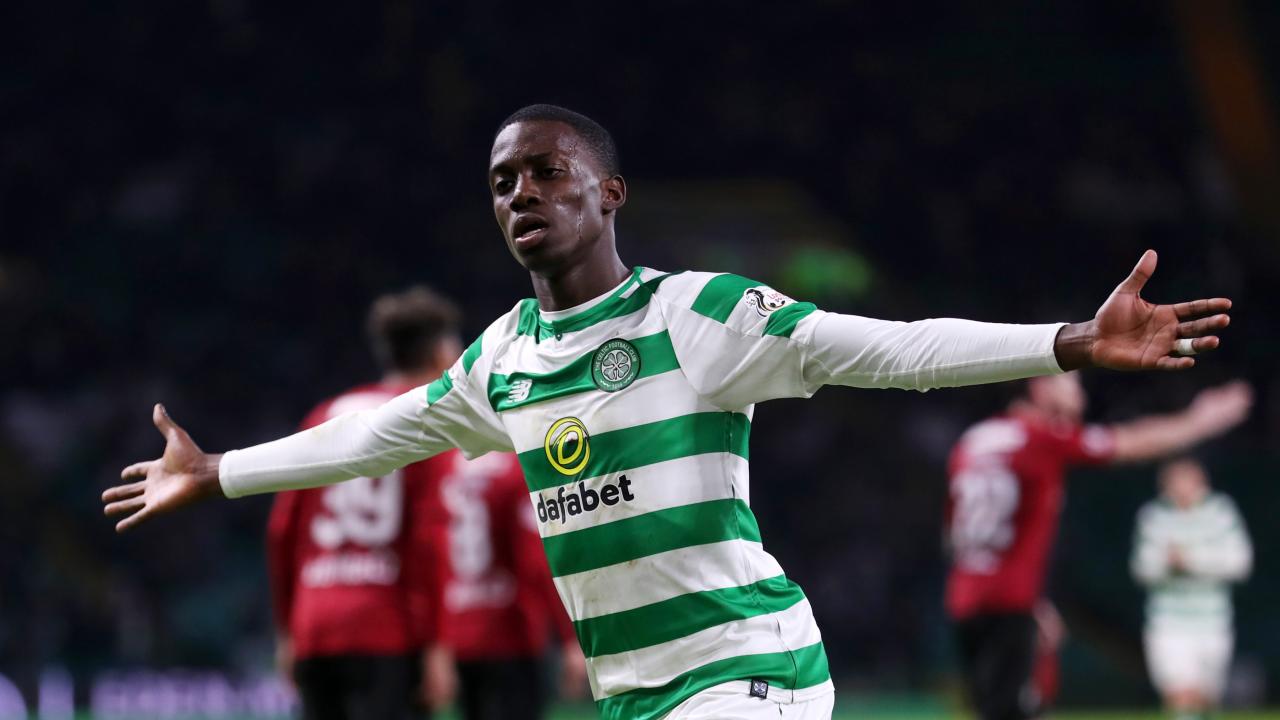 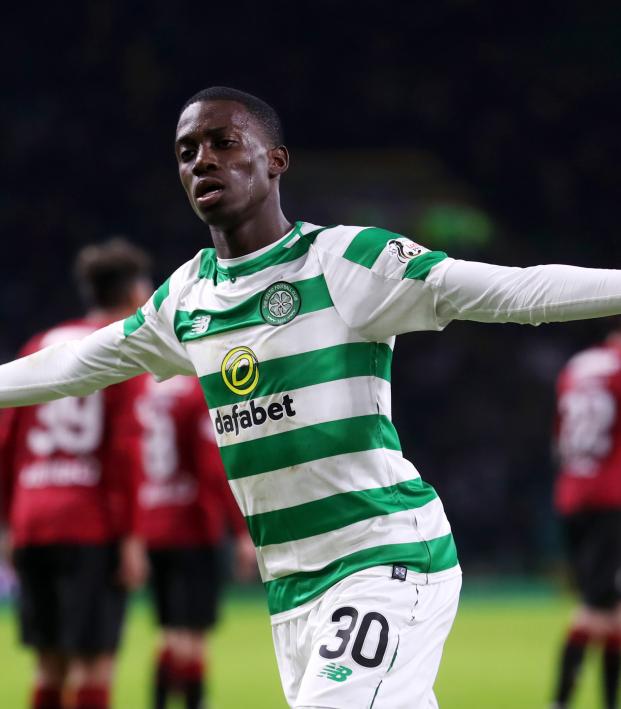 The U.S. men’s national team is in Phoenix this week getting ready for Sunday’s friendly against Panama. That match will be followed with another exhibition against Costa Rica the following Saturday to wrap up Gregg Berhalter’s first January camp as USMNT coach.

Meanwhile, young Americans in Europe are thriving — showing just how impotent the annual January camp for domestic players really is.

Timothy Weah, Andrija Novakovich and Theoson Siebatcheu, all American forwards 22 or younger, all scored in on Wednesday.

Berhalter called in 27 domestic-based players for his first real month on the job, including 12 uncapped players. There was some quality on the team, but for the most part it was youngsters hoping to get a chance with the USMNT. Of the 29 total goals scored by players called in for the camp, 17 belonged to Michael Bradley and six by forwards (all by Gyasi Zardes).

There’s a clear need for quality goal scorers on the USMNT — but none of them are with the USMNT in Phoenix this week. And all-time leading goal scorer Landon Donovan is focusing on indoor soccer.

But there is hope, because young Americans are scoring abroad.

Weah, in his second appearance with Scottish giant Celtic, scored in his second straight match. On Saturday, the 18-year-old son of former Ballon d’Or winner George Weah scored 14 minutes into his Celtic debut in a Scottish Cup match.

On Wednesday, making his Scottish Premiership debut, the PSG loanee came on as a sub in the 64th minute. It took Weah a little longer to score this time, finishing clinically to complete a 4-0 win over St. Mirren in the 86th minute.

Tim Weah at it again!  goals in  games with the @CelticFC bhoys! pic.twitter.com/LYfjA9CRDR

The Tim Weah stats for Celtic now stand at two goals in about 47 minutes. Alongside fellow 18-year-old American Josh Sargent, who scored with his first touch for Werder Bremen, that’s not a bad start to your professional career.

But Weah wasn’t the only U.S. striker to score on Wednesday. Novakovich, a 22-year-old who made his USMNT debut last year, canceled out a Robin van Persie goal by scoring against Feyenoord in the Dutch Cup quarterfinals on Wednesday.

While the run wasn’t quite Christen Press long, his cut-back was as nifty as it was useful.

Unfortunately for Novakovich, Feyenoord stormed back to win 4-1 over Fortuna Sittard, including two penalty kicks.

We’re not done just yet, though. We can’t forget about Theoson Siebatcheu, a 22-year-old forward for Rennes.

While Siebatcheu hasn’t yet appeared for the USMNT — he reportedly declined a call-up ahead of last summer’s World Cup to focus on his transfer to Rennes from second-division Reims — the France U-21 international has expressed interest in the U.S., as his chances of playing for the star-studded World Cup champions are much slimmer.

Siebatcheu scored his fifth goal of the season on Wednesday in a Coupe de France Round of 32 match against Saint-Pryvé Saint Hilaire. The striker opened the scoring in the 39th minute of a 2-0 victory, marking the third competition in which Siebatcheu has scored this season, including Ligue 1 and the Europa League.

So while Berhalter and the USMNT boys are back in the states preparing to play two teams that made it to the World Cup ahead of the U.S., three Americans were back in Europe scoring goals, and none of them were Christian Pulisic. Everything you see from the USMNT over the next 10 days should be taken with a grain of salt, understanding that the real youth talent is overseas and not with Berhalter.

Although none of these goals were scored against great competition (Siebatcheu’s came against a fourth-division French side), these players are getting better faster by playing in Europe than by playing in friendlies against Panama and Costa Rica.