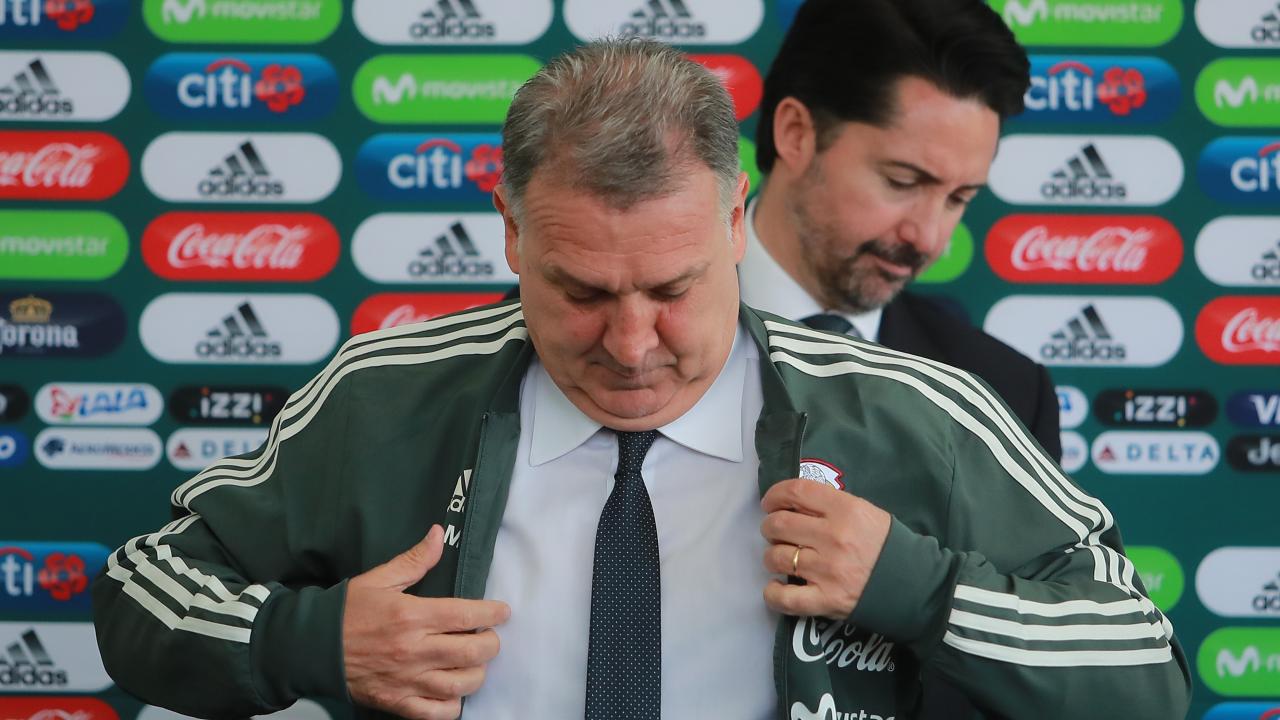 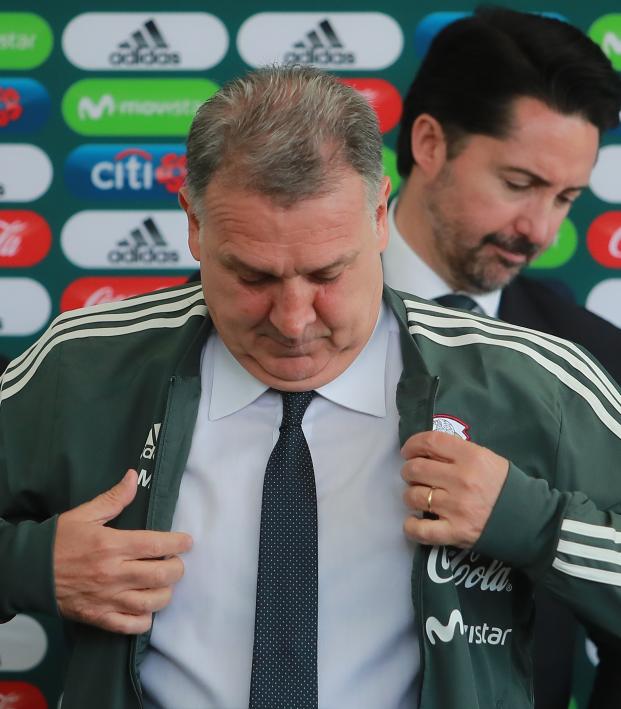 We’ve suspected as much since late October, but Mexico has finally unveiled former Atlanta United manager Gerardo “Tata” Martino as boss. Martino is fresh off being named the 2018 MLS Coach of the Year after guiding Atlanta to the MLS Cup in only its second year of existence.

"The experience of having coached in other places is the reason that I am in this situation today," Martino said. "I have matured in my preparation. I think I am mentally even better prepared for this type of work."

According to previous reports, he’s signed a contract through the 2022 World Cup worth a total of $8.8 million.

“I saw Mexico as one of the teams that has evolved the most in the last 20 years,” Martino said. “To be able to play right up there with some of the best in the world shows how far Mexico have come.

“The main characteristic is the level of talent that the Mexican football players have and that sets the team apart. There is a mix of veterans and young players not just in Liga MX but also playing in Europe. I am not here to make demands. I am here to share my opinions. But I am very happy to see that we have young players such as (Diego) Lainez and (Roberto) Alvarado. We will be looking to see that they grow."

Martino’s first matches in charge will come at the end of March. El Tri plays Chile on March 22 in San Diego, and then it’s Paraguay on March 26 at Levi’s Stadium in Santa Clara.

Mexico will then try to win back the Gold Cup from the USMNT beginning on June 15 at the Rose Bowl. Mexico’s other group games include a stop at Broncos Stadium at Mile High in Denver (June 19) and one at Bank of America Stadium in Charlotte (June 23).

The Gold Cup is all well and good, but Martino will ultimately be judged on securing qualification to the 2022 World Cup in Qatar, and, most importantly, reaching the “quinto partido” (the quarterfinals). Mexico’s been eliminated at the Round of 16 stage in each of the last seven World Cups.