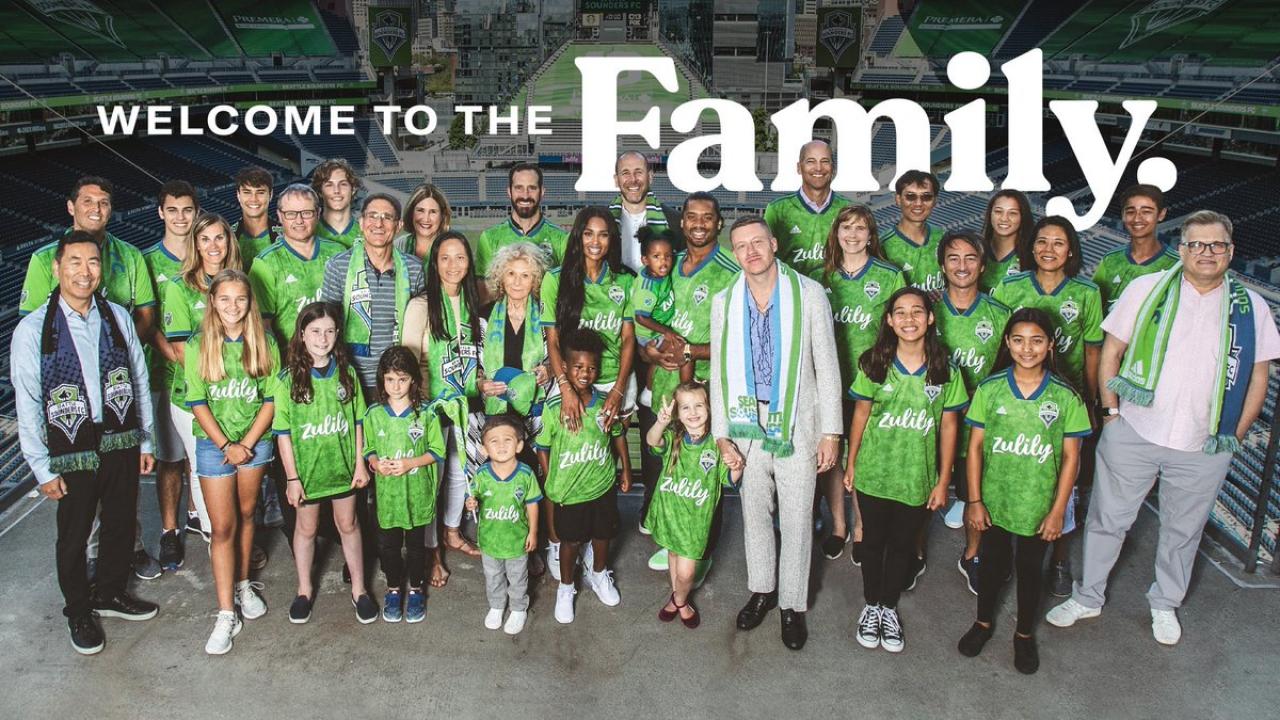 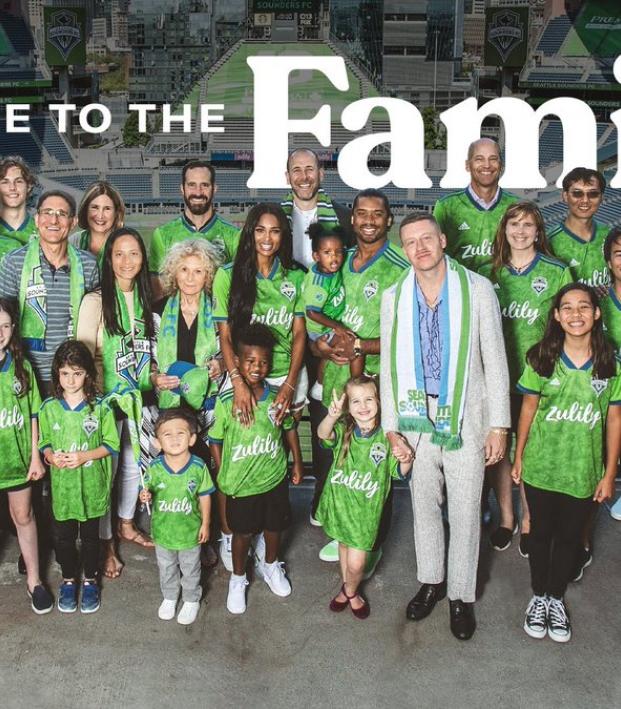 The Seattle Sounders announced on Tuesday that Seattle Seahawks quarterback Russell Wilson and Seattle-based rapper Macklemore have joined the Sounders ownership group along with nine other families.

“Today we begin another chapter in the story of Seattle Sounders FC, this proud club that means so much to so many people,” said Adrian Hanauer, Sounders majority owner. “We are doubling down on this community and growing our local roots even deeper. Sounders FC was born right here in Seattle, and for more than 40 years, the club has forged a meaningful legacy that is deep and far-reaching. Today’s news is a testament to what our community has accomplished, as 11 new families have joined with the broader Sounders family as fans and invested stewards of our club.”

This club is ours, Seattle.

Mine.
Yours.
All of ours.

As Hanauer stated, the importance of these new owners is that they are all Seattle based. It was rumored that a California based investment firm was looking to join the ownership group, but the club doubling down on their Seattle roots shows how important the city is to the club.

As a Sounders fan, this is a great move by the club. It shows how important the city is to the Sounders, not just financial gain.