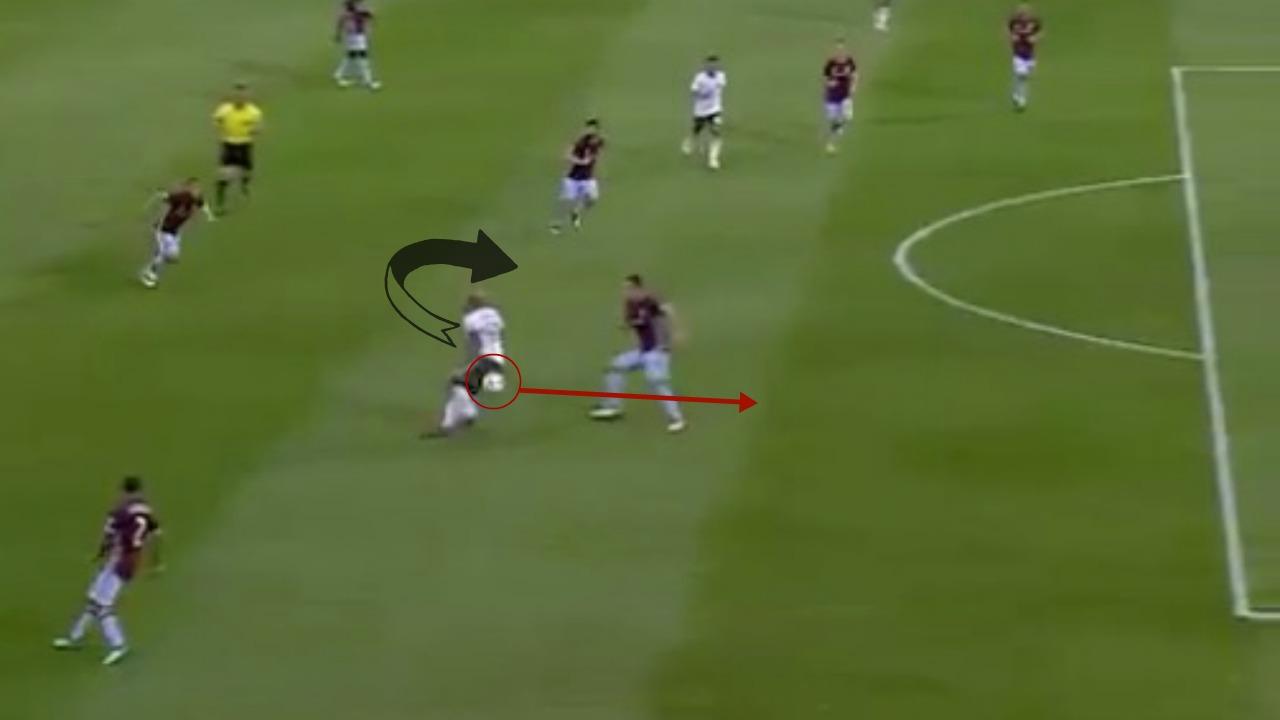 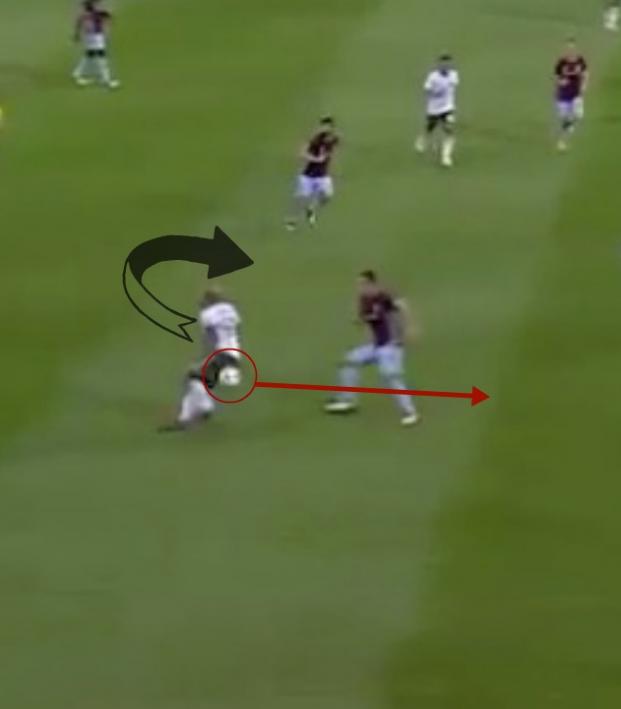 Connor Fleming May 29, 2018
The Portland Timbers striker scored a Dennis Bergkamp-esque goal on Tim Howard and the Colorado Rapids.

What a weekend of goals we had! Lost in all the hullabaloo surrounding Gareth Bale’s remarkable bicycle kick and Loris Karius’ equally brilliant goofs, Major League Soccer threw up an insane solo effort from the Portland Timbers’ Samuel Armenteros.

The 28-year-old Swede led his side to a 3-2 victory over the Colorado Rapids on Saturday, and his outrageous flick-n-finish is absolutely running away with Goal of the Week honors with a day of voting still to go.

Perhaps the best way to buildup a fine appreciation for Armenteros’ audacious pearl is to watch the MLS Goal of the Week candidates that are currently trailing the one registered by the Timbers striker.

At number three with 11 percent of the vote, it’s 36-year-old cult icon Alan Gordon. This was the game-winning goal, scored in the 82nd minute, with an assist going to Bastian Schweinsteiger. All of these elements usually combine to win someone Goal of the Week honors, just not this week.

Still, what a rocket from over 25 yards out.

At number two with 18 percent of the vote, it’s 21-year-old Real Salt Lake midfielder Sebastian Saucedo. This was “Bofo” Saucedo’s first goal in MLS after spending time on loan with Veracruz in Liga MX. It’s a fantastic curling effort from the American youth international.

That brings us to the goal that’ll certainly be named MLS Goal of the Week for week 13: it’s Swedish international Samuel Armenteros against Tim Howard’s Colorado Rapids. It’s currently got 62 percent of the vote with the polls closing tomorrow at midnight.

The goal is being compared to the one scored by Arsenal’s Dennis Bergkamp against Newcastle United, and for good reason.

The 28-year-old Swede joined Portland back in February on loan from Italy’s Benevento. The striker has scored three goals in 267 minutes of action for Portland.