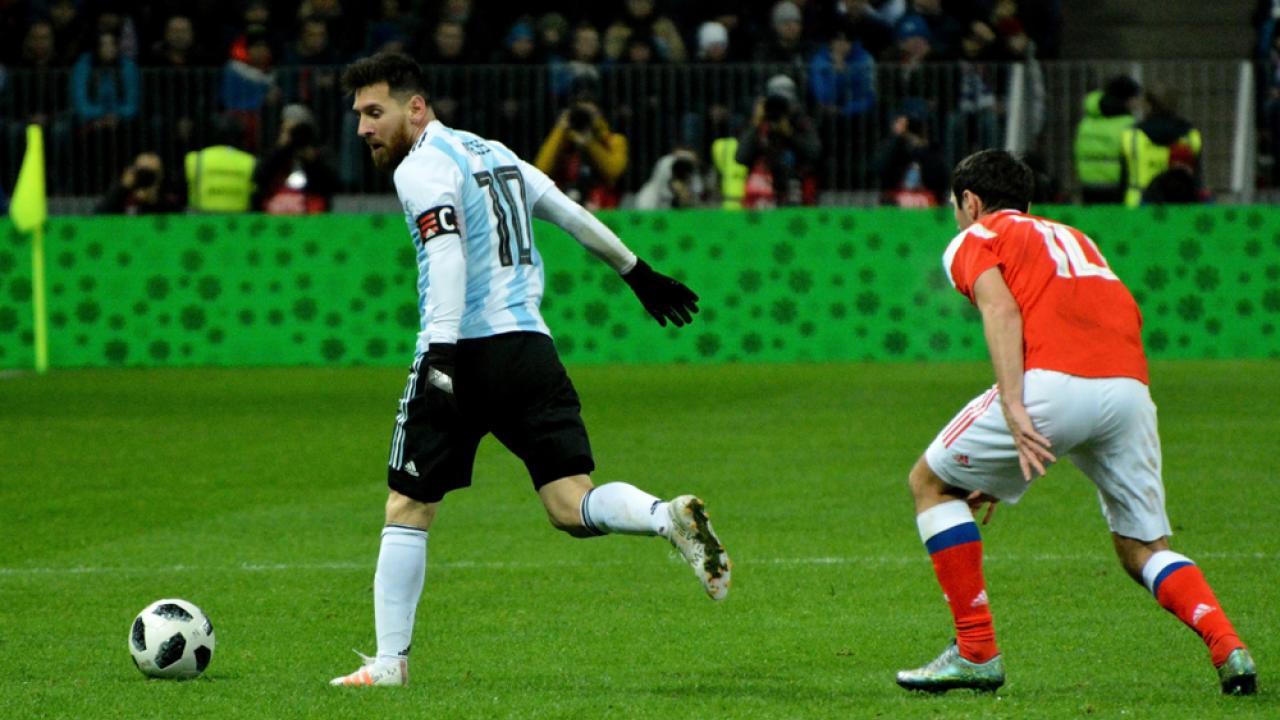 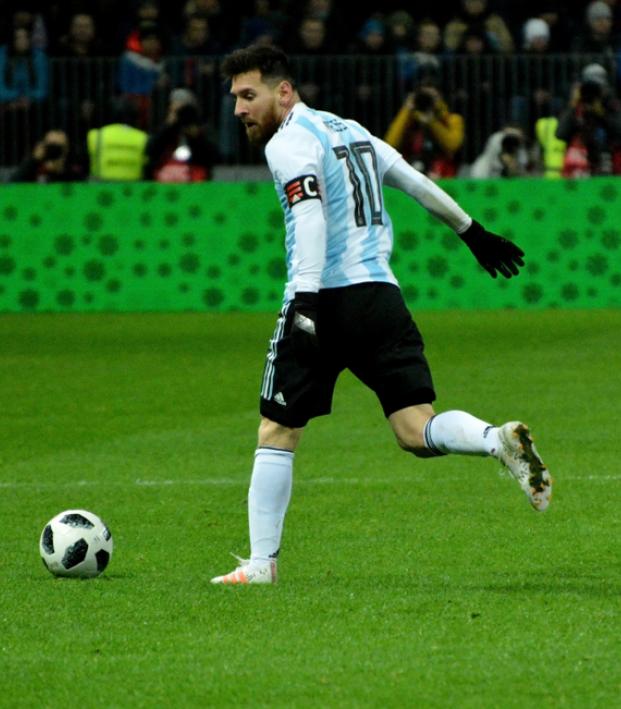 Connor Fleming May 30, 2018
Argentina cruised to a 4-0 World Cup tune-up victory over Haiti on Tuesday with Messi involved in every goal.

Argentina began its World Cup tune-ups in earnest on Tuesday with the first of two friendlies before opening group play against Iceland on June 16. La Albiceleste welcomed Haiti to La Bombonera in Buenos Aires — a meeting between the nations currently holding spots five and 108 in the FIFA World Rankings.

By the 66th minute of the encounter, Lionel Messi had recorded his 47th senior hat-trick for club and country. What’s more, he took his international goal tally to 64, surpassing Brazil’s Ronaldo for the second-most all time amongst South American goal scorers. Pele is at the top of the chart with 77.

As Argentina’s final friendly against Israel is in Jerusalem, this match acted as a send-off for the squad, and a capacity crowd reacted deliriously to every Messi touch. There where a lot of them, and many were just sublime.

The Barcelona attacker spent the opening 16 minutes running at the heart of Haiti’s defense and taking up dangerous positions around the attacking third. In the 17th minute, he opened his account from the spot.

Messi doubled Argentina’s advantage in the 58th after tapping in a rebound from a saved Giovani Lo Celso header before completing his hat-trick in the 66th after Cristian Pavon provided a brilliant assist.

However, Messi wasn’t done there. In the 69th, he teed up Sergio Aguero for his 37th goal for Argentina. In the end, it was a routine victory against a side whose own World Cup ambitions ended back in September of 2016.

As such, Messi downplayed his side’s chances following the win.

“I am very grateful to all the people, we always feel the affection of all, not like other times that we received insults,” he said. “We all go to Russia for the same reason, the World Cup is the dream of us, of the country. We are not candidates but we are very good, training and improving day by day.

“We have good players and we are getting stronger to fight as an equal with anyone. In a World Cup, logic is almost never given. We have to aim to win the first game, which is the most important because it will give us peace of mind. Let no one have doubts that we are going to try everything, as people always ask us. We are going with a great squad that is becoming strong at the team and individual level. We are facing a beautiful possibility and we are looking for that.”