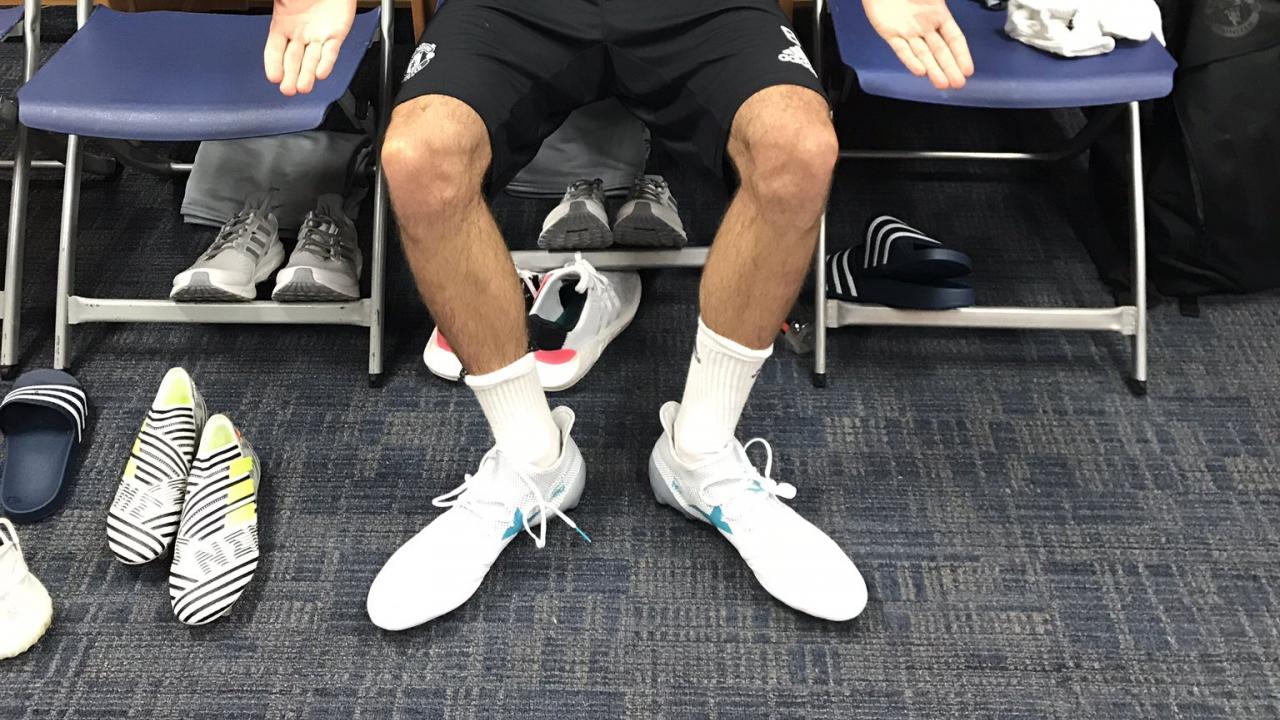 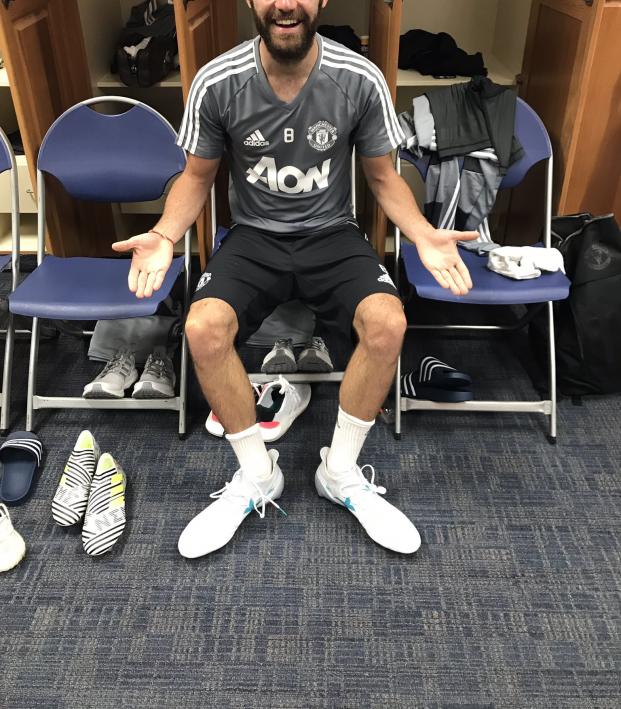 Travis Yoesting July 11, 2017
You know what they say about players with big feet.

You know what they say about a player with big feet?

One little kid found out just how big they are when he somehow snuck past security and into the United locker room while the club trained at UCLA ahead of playing the L.A. Galaxy on Sunday.

The little kid, who some have suggested might be United teddy bear/midfielder Juan Mata, is dwarfed by Lukaku’s size 13.5 boots. It’s like when you’re 6 and you try on your dad’s shoes.

Fortunately, Lukaku completed a $96.6 million transfer to Manchester United on Monday, so he probably won’t mind having some hobbit hair left on his cleats.

The striker was already in L.A. hanging out with new teammate Paul Pogba, so he was on hand to start practicing ahead of the International Champions Cup in America. 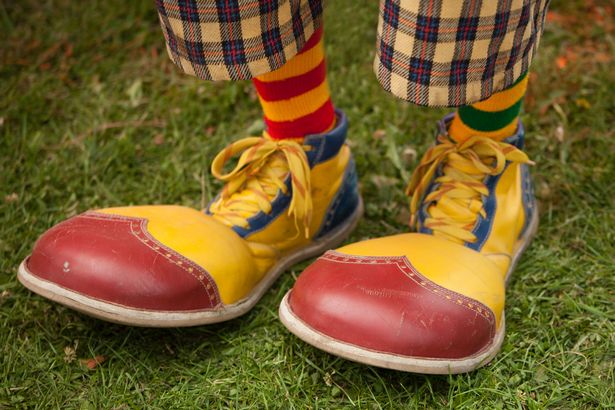 If what they say is true, it clearly has something to do with the size of his feet.