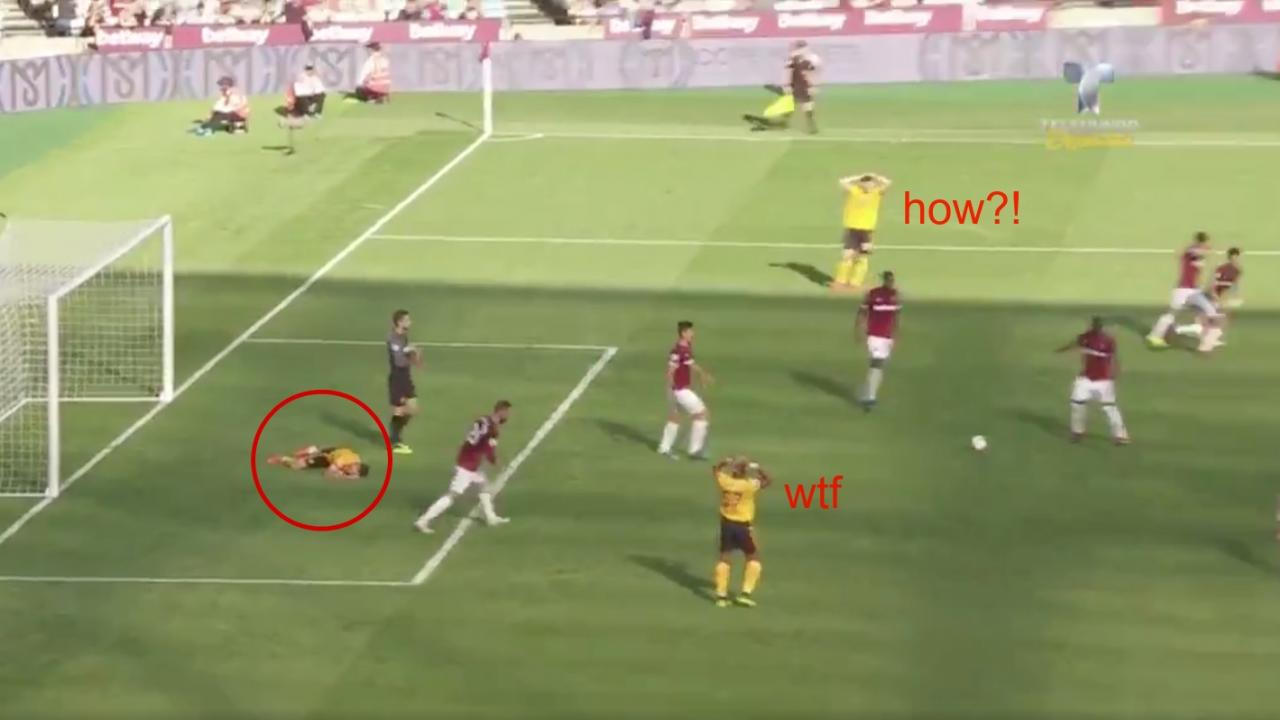 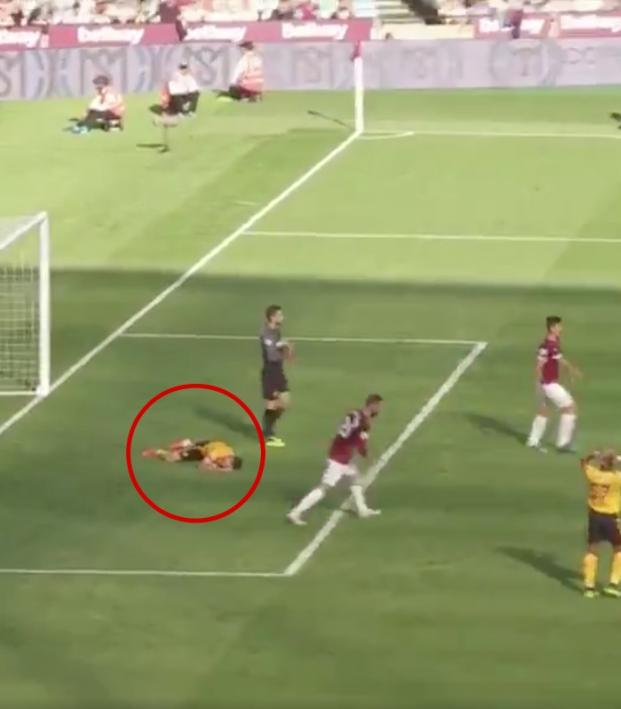 Travis Yoesting September 1, 2018
Calm down, the Mexico international isn’t actually dead. He might wish he was though.

Raúl Jiménez is enjoying a fine start to his Premier League career. Was.

The former Club América forward spent a year at Atlético Madrid and three at Benfica before joining Wolverhampton on loan ahead of this season. He scored a late equalizer against Everton in Wolves’ first match back in the Premier League and has started every league match so far.

But Saturday’s match against West Ham and fellow Mexico international Javier Hernández did not go so well for Jiménez.

Although Wolves picked up their first win of the Premier League campaign, this shocking Raul Jimenez miss is one the striker won’t be able to live down for a long time.

Notice how his teammates just put their hands on their heads in disbelief. It’s the type of miss you expect from a baby giraffe, not someone who played at this summer’s World Cup.

Fortunately, the internet didn’t go easy on him.

At least the Raul Jimenez miss came after Mexico picked its roster for the upcoming friendlies against Uruguay and the USMNT. Jiménez was chosen, but Chicharito was not. The two shared the pitch for about 12 minutes when Hernández came on for Michail Antonio before Jiménez was taken off for Ruben Vinagre in the 87th minute.

Wolves won the match 1-0 thanks to a 93rd minute goal from speedster Adama Traoré.