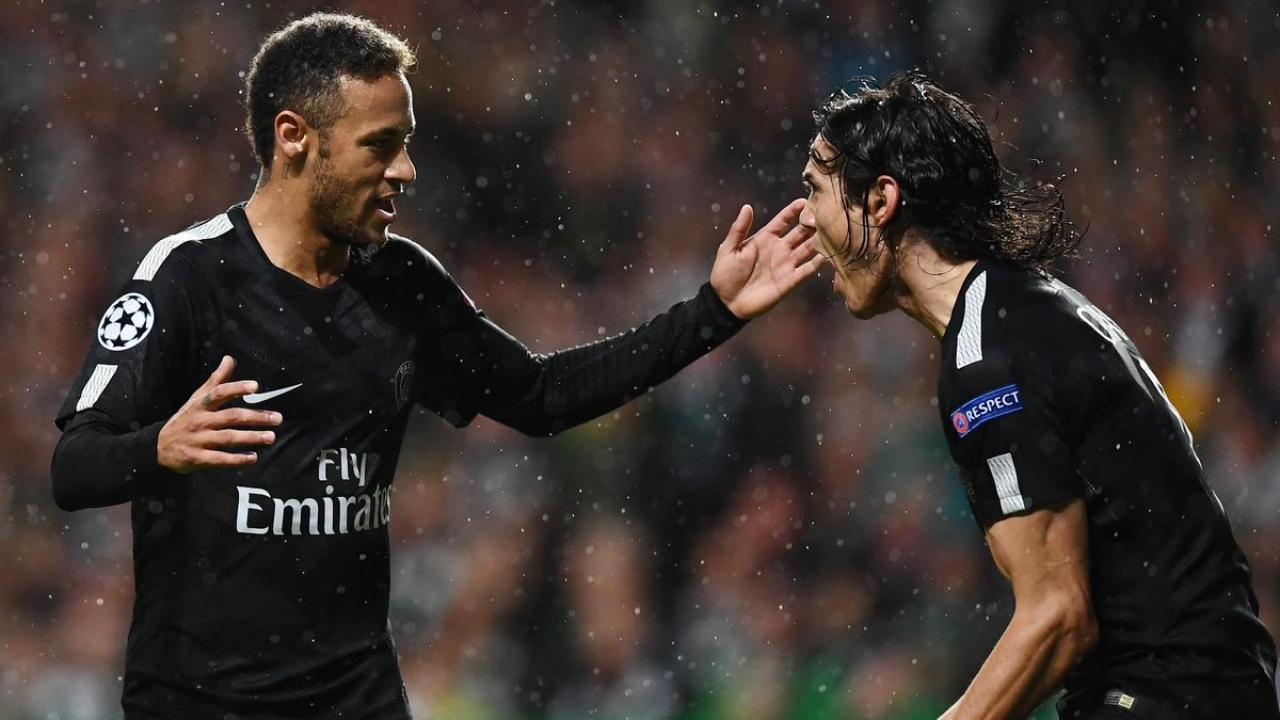 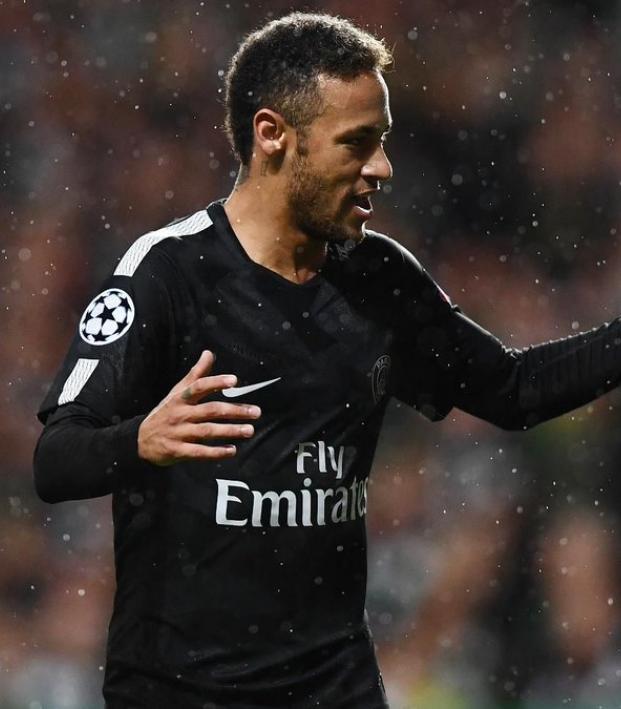 Connor Fleming September 26, 2017
After an eventful two weeks, it’s time for Neymar and PSG to prove what they’re about on the pitch against Bayern Munich.

So this is it. The 2017 portion of Paris Saint-Germain’s 2017-18 season boils down to Wednesday’s match against Bayern Munich at the Parc des Princes, followed by their clash on December 5 at the Allianz. Will Neymar do enough in those two matches to kick-start his campaign for the 2018 Ballon d’Or?

We do, of course, have the small matter of 19 Ligue 1 games to judge this now much-vaunted side on, as well as other UCL games against Celtic and Anderlecht, but the 2017 portion of PSG’s campaign had already been laid out by Gerard Pique prior to Neymar’s move.

“There is no better place than with us and we have tried to convince him of that,” said Pique shortly after his infamous ’Se quada!’ tweet. “The French league, with all due respect, if you don’t win the Champions League there then he is not going to get the recognition that he deserves playing there.”

Pique’s warning to Neymar has resounded emphatically over the past two weeks. In five Ligue 1 appearances, Neymar has registered four goals and four assists while terrorizing the likes of Guingamp, Toulouse and Metz. But nobody cares about PSG’s unbeaten domestic start after seven matches. Nobody cares about their +18 goal difference.

Hell, a toe injury that caused Neymar to miss PSG’s 0-0 draw with Montpellier over the weekend did absolutely nothing to quell the only real story of note from Neymar’s short time in Paris: it’s all still about Team Cavani vs. Team Neymar.

Watch the world-class attacking trio of Mbappé-Cavani-Neymar Jr in action!

Before Wednesday's match, reporters wanted to know more about the ever-evolving relationship status of the two. If PSG should earn a penalty against the German giants, who’ll take it?!

“Edinson and Neymar are ready. There will be plenty of penalties and both will benefit from that. I have spoken with both of them. I have told them how things will work from here,” said PSG manager Unai Emery.

And so everyone will tune-in to watch PSG vs. Bayern tomorrow, and most will be hoping that PSG are awarded a penalty at some point. Of course it’ll be fascinating to watch France’s best club go toe-to-toe with Germany’s, but there’s not much more riding on this game than the narrative of Neymar.

One club will finish top of the group, the other will come in second. The runner-up will face a difficult draw in the Round of 16, but the spending and might of these two clubs means that they really shouldn’t be looking to duck serious competition in the knockout rounds.

As Arsene Wenger recently said, this match is just another example of how the group stage has become “a routine.” Even Barca's 5-0 victory over Celtic and Neymar's fantastic individual performance was scoffed at, especially following his scuffle with 18-year-old Celtic defender Anthony Ralston.

“I think that, in the group stage, there are not many interesting games,” said Wenger. “You choose only one or two games. Look at the audiences. It has lost some attraction power.”

While this head-to-head matchup gets the blood flowing, there’s no getting around the fact that PSG and Bayern are responsible for much of the watered-down feel of the group stage.

In recent times, PSG has greatly under strengthened the likes of Monaco and Sevilla by spending massive amounts on Kylian Mbappe, Layvin Kurzawa and Grzegorz Krychowiak.

In the end, Neymar could have a massive game tomorrow and lead PSG to the top of the group in the process — the praise would be warranted but then put on the back burner for over two months until these sides meet again.

That’s not exactly what we’ve come to expect from the player denoted as the best in the world.