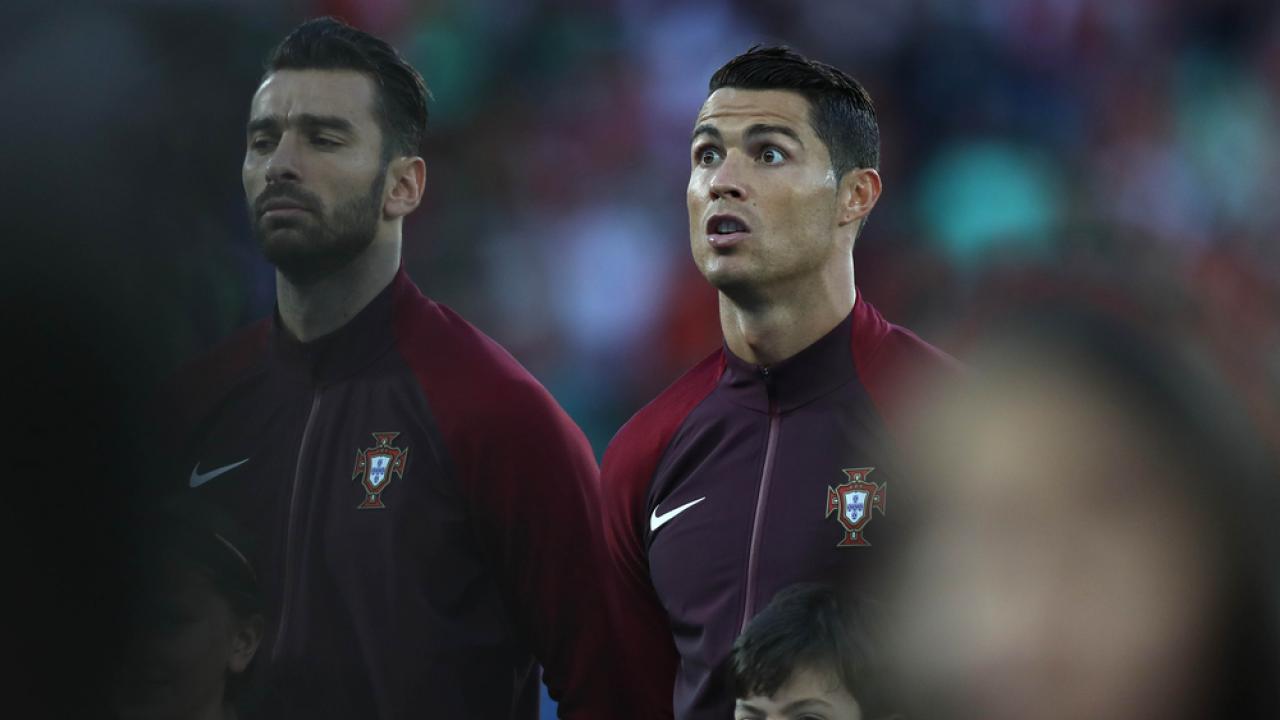 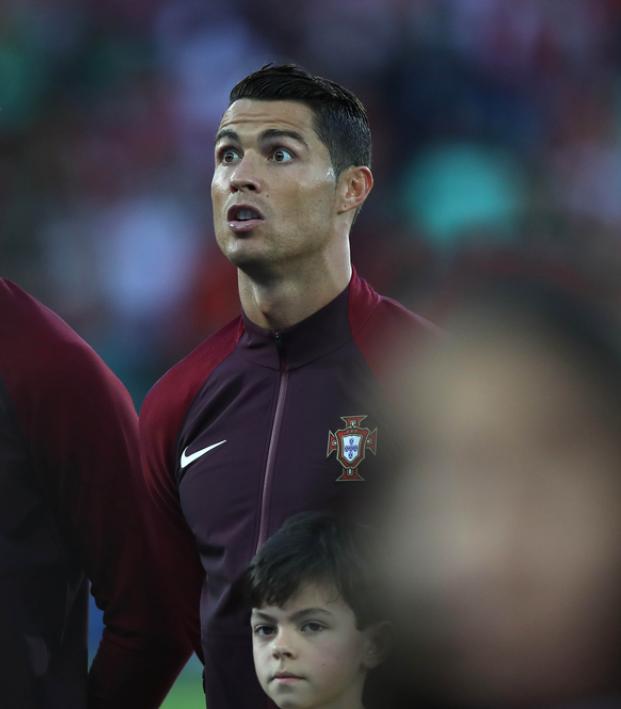 Connor Fleming June 14, 2018
Spain is in turmoil, but can Portugal do enough to trouble a nation that’s amongst the clear favorites in Russia?

The Portugal vs Spain World Cup 2018 prediction articles from around the planet have been somewhat rocked by news of Julen Lopetegui’s dismissal as coach of Spain, but the drama surrounding la Furia Roja has only intensified the hype surrounding what’s quite possibly the game of the 2018 World Cup group stage, a match pitting the winners of the last three European Championships against each other (Spain in ’08 and ’12, Portugal in ’16).

Spain is stacked to the teeth; Portugal boasts the 2017 Ballon d’Or recipient. Spain is a who’s who of world all-stars; Portugal is a cohesive unit that makes life difficult for any opponent. So who triumphs in Friday's late match? Here are three factors to consider heading into the colossal tilt.

So this just does not happen . . . ever. On the eve of the World Cup finals, Spain — 6/1 favorites for the title and riding a 20-match unbeaten run into the competition — fired manager Julen Lopetegui after Royal Spanish Football Federation president Luis Rubiales had his ego rocked by news of the manager’s impending defection to Real Madrid following the tournament. He certainly didn’t appreciate the fact that hacks like us at The18 found out at the same time he did, which is understandable.

The good news for Spain is that Lopetegui, obviously, had it figured out. Fernando Hierro, the national team’s sporting director, will now step into the role on the touchline and change very little about the Spanish approach.

What’s more, with a team whose spine consists largely of Barcelona and Real Madrid players, these guys are no strangers to managerial turnover. They usually just get on with business and win the world’s biggest prizes. “Crisis” is an ever-present at Real, Barca and Atletico when you’re not smashing opponents, so this crisis might not mean much to the squad.

However, there is the worry that while Barcelona players will support the federation’s decision, it’s been made clear that Sergio Ramos and the Real Madrid contingent disagree with the dismissal. Could this cause an internal divide in the squad?

We saw in 2006 with Italy how a bit of scandal can work for the benefit of the team. Of course, we also saw in 2010 with France how a bit of managerial fireworks can turn a World Cup campaign into a horror show of unrivaled sporting proportions…

#2. Portugal’s Defense Will Be Obstinate And Wily; Can Diego Costa Finally Deliver?

The last time we saw Diego Costa at a major international tournament he was being roundly abused by Brazilian fans (Costa was born in Lagarto, Brazil and made two friendly appearances for the Selecao before filing for a one-time switch to Spain) while struggling mightily for both form and fitness.

Costa wasn’t included in the Euro 2016 squad, but a return of six goals from his last nine appearances (including five goals during qualifying) paints a more promising picture for the Atletico striker.

However, Costa is not coming off the best of club seasons after scoring only three goals in La Liga (he was made to wait until January for his Atletico reintroduction due to the club’s transfer ban), and with many predicting that he’ll start the match while looking for support and service from Isco and David Silva, so much depends on the bearded mad lad.

There’s also the possibility that Spain could turn to the red-hot Iago Aspas, who scored 22 goals in La Liga for Celta Vigo last season, or deploy a false nine.

We really shouldn't feel sorry for these guys.

#3. Can Portugal Feed The Beast?

For those predicting a Portugal win on Friday, the formula is largely the same: Spain dominate possession and generate some half-chances but can’t find a breakthrough. Portugal, on the other hand, carve out a couple opportunities and Cristiano Ronaldo buries them. Three points secured.

Ronaldo’s total of 15 goals for Portugal throughout qualifying is simply staggering. However, Ronaldo was something of a flat track bully: 13 of those 15 goals came against the bottom three sides in the group — Andorra, Latvia and the Faroe Islands.

It should also be remembered that for all Ronaldo’s well-earned glory, he’s only scored three goals in 13 World Cup appearances. Those goals have come against Iran (2006), North Korea (2010) and Ghana (2014). Again, flat track bully.

Ronaldo 2.0, the behemoth center forward that scores goal after goal after goal from inside the box for Real Madrid, substitutes Goncalo Guedes for Karim Benzema, Raphael Guerreiro for Marcelo and Bruno Fernandes for Isco while representing Portugal. Accordingly, he has to pull out a bit of Ronaldo 1.0 to make things happen for his country.

Can the 33-year-old still pull that off? Against Morocco and Iran, definitely. Against Spain? That’s a big ask.

Goals from Diego Costa and Isco give Spain the W.