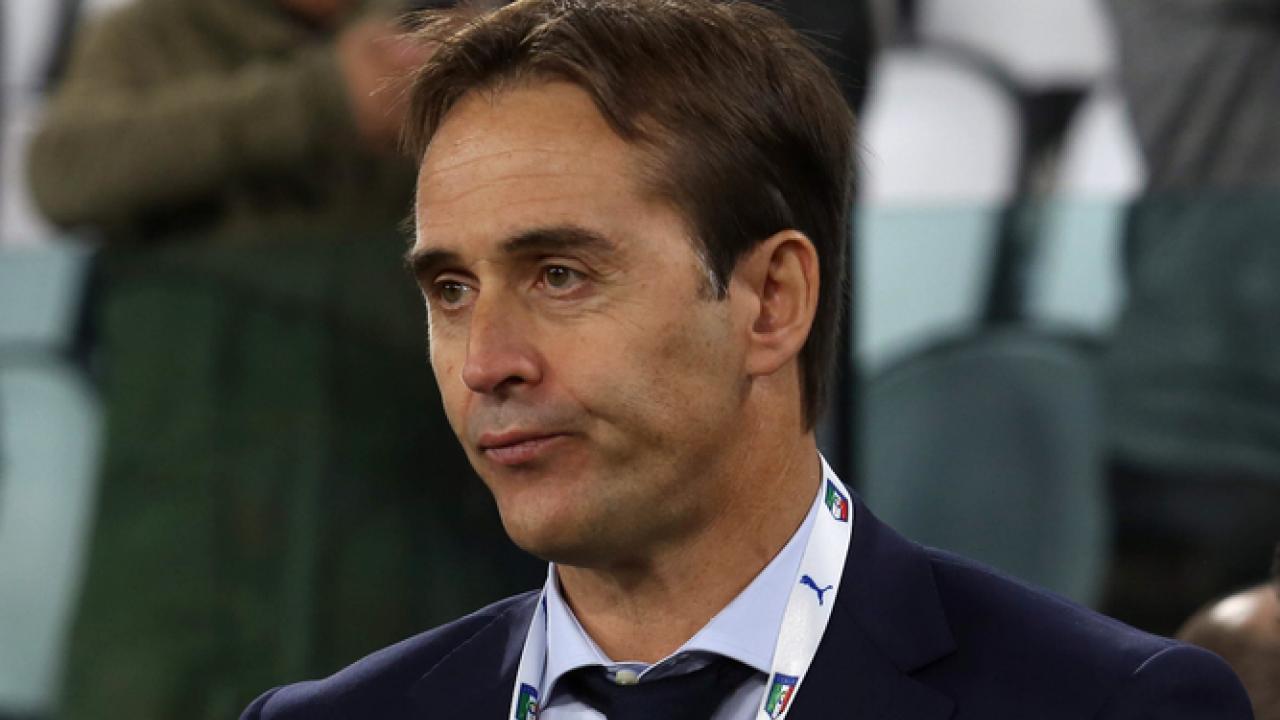 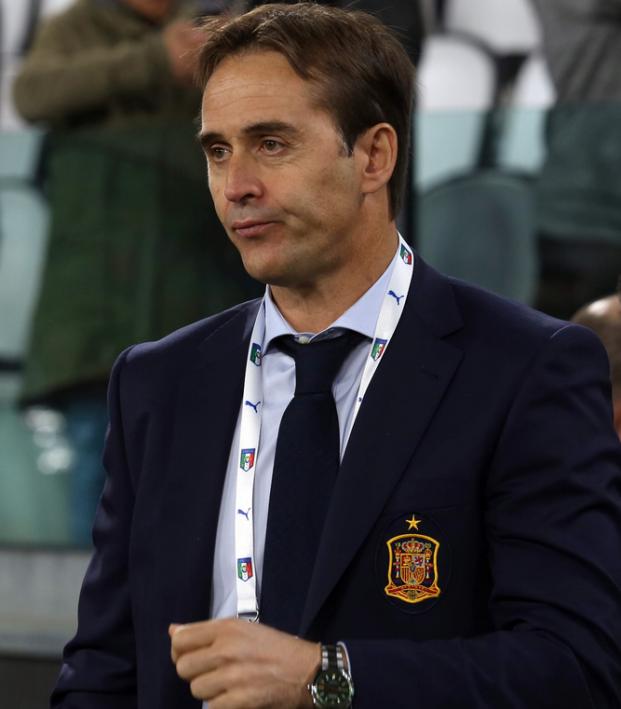 Connor Fleming June 13, 2018
News that Lopetegui would take over at Real Madrid following the World Cup has now been followed by news of his dismissal.

With less than 24 hours until the start of the World Cup and just two days before Spain takes on Portugal in one of the marquee group stage matches of the tournament, the Royal Spanish Football Federation (RFEF) has announced its decision to fire manager Julen Lopetegui.

On Tuesday, it was announced that Lopetegui would be taking over for the departed Zinedine Zidane at Real Madrid following the World Cup, however, that news has been quickly followed by this shocking decision from the RFEF.

“We have been forced to dispense with the national coach. We wish you the greatest of luck,” said RFEF president Luis Rubiales.

Rubiales revealed that the federation had been shocked to learn that Lopetegui would be leaving the setup immediately after the World Cup.

“The (Real Madrid) negotiation has occurred without any information to the RFEF. Just five minutes before the press release. There’s a way to act that needs to be fulfilled.

“It’s the Spanish national team. You can not do things this way. I admire Julen a lot, I respect him a lot, I think he’s a top trainer and that makes it more difficult to make the decision. I don’t feel betrayed. Lopetegui, while he’s been with us, has done impeccable work. I know it’s a very difficult situation. I know there’s going to be criticism whatever I do. I’m sure this will, in time, make us stronger.”

Lopetegui went undefeated over 20 matches in charge of Spain, recording 14 wins and six draws. He led la Furia Roja on an extremely impressive UEFA World Cup qualifying campaign, including a 3-0 victory over Italy at the Bernabeu back in September.

Sporting director Fernando Hierro, whose previous experience includes a year as an assistant at Real Madrid under Carlo Ancelotti and a year as manager of Real Oviedo in the Segunda Division, will now take over on the touchline.